Is It Permissible To Breastfeed My Child During Intimacy With My Husband? 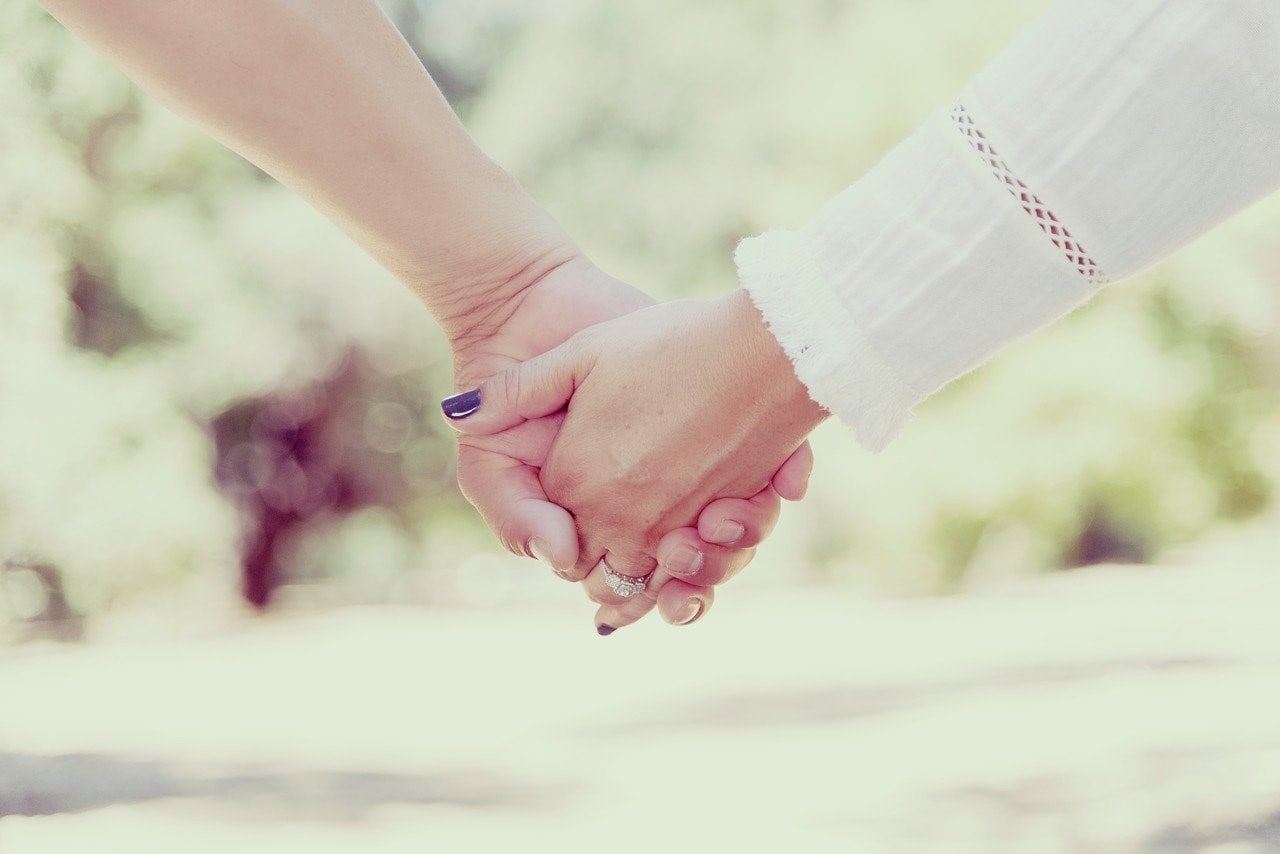 Question: Assalamu ‘alaykum. Is it permissible to continue having sex with your husband whilst breastfeeding the baby or should you stop to feed the baby?

Although I have not seen an explicit prohibition of this, it would be better to avoid doing so. The way of the Messenger of Allah (Allah bless him and give him peace) is one of modesty – especially in such matters. Having a child present would not be in line with that way, especially seeing as children can be breastfed until the age of two lunar years.

Keep the act as one which your child is not present, intending the sunna of modesty. Use it as a means to thank Allah for the blessings of love and family. This will place many blessings in all your relationships, insha’Allah.