Can I Repent From Incorrect Beliefs? 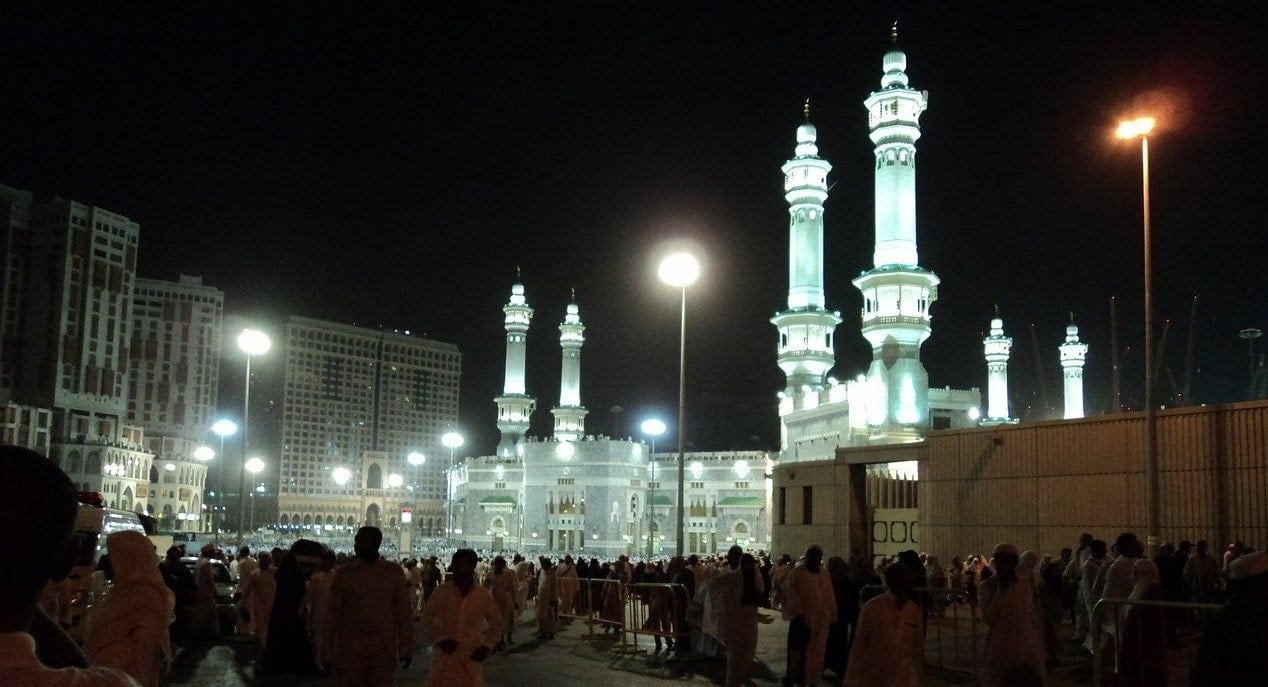 Question: Is it true that someone who has errant beliefs (mubtadi’) can never repent?

To repent from errant beliefs (bid’a) that are wrong but do not constitute disbelief, such as personal simply learn Sunni creed, and abandons ideas that are not Sunni.

If such a person did not leave such beliefs and was not excused due to ignorance, they would meet Allah in sin, even if they repented from other sins.

While the concept is true, it seems like such hadiths are actually the words of  Hasan al-Basri, Sufyan, and other early Muslims. [al-Shari’a, al-Ajurri; al-Sunna, Lalkai]