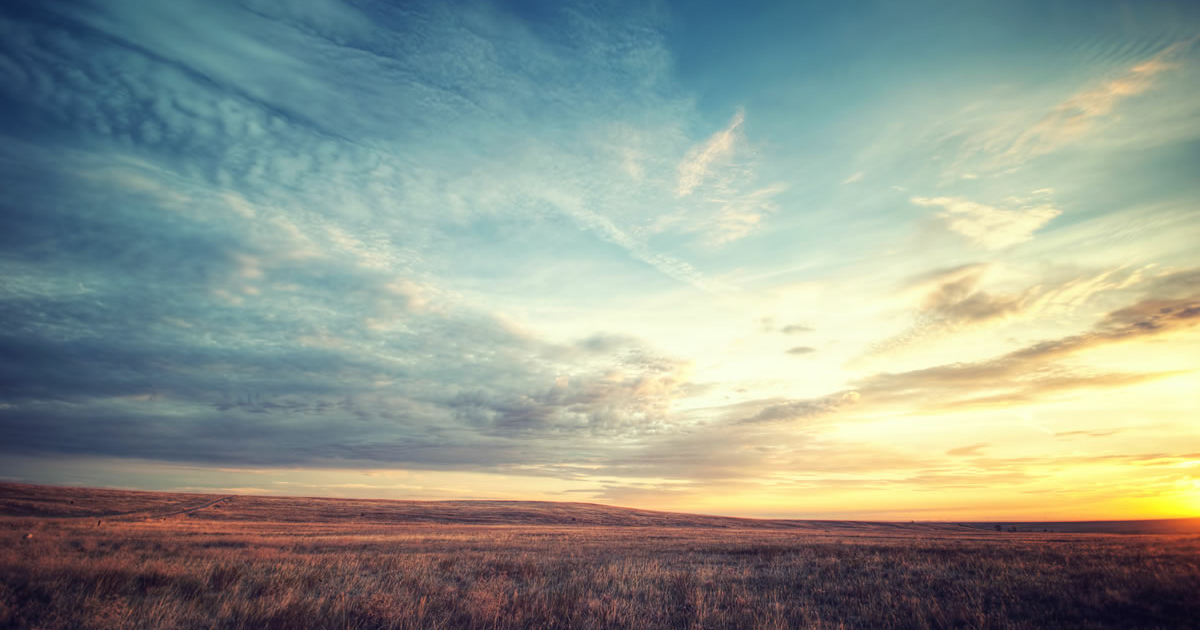 Question: How do we respond to the claim that the Universe is eternal, it has always existed so we don’t need a God to explain its existence?

There are a number of water-tight arguments for the universe being created. For example, the Kalam Cosmological Argument proves that the existence of everything in the universe is finite and created. How so? Well, if the universe was eternal, meaning there was no beginning to it, then we would not exist.

This is because our existence would be tantamount to reaching the end of infinity. This is impossible.

Put in another way, if you started counting to get to infinity – the point at which a new universe would come into existence because of your reaching infinity – when would that happen? How much time would you need? The answer is it would never happen because you cannot reach the end of infinity. The same applies to our existence.

The same argument dismantles the false ideas people have about the Creator. They ask ‘If God created the universe, who created him?’ They would keep asking the same question forever, due to the same logic as before, or they can accept that there is one, uncreated Creator who made everything.

I recommend you take a course on ‘Aqida with us, and maybe even have a look at a valuable resource called ‘God, Islam, and the Skeptic Mind.’

Answered by Ustadha Shazia Ahmad Question My husband says our first child should...