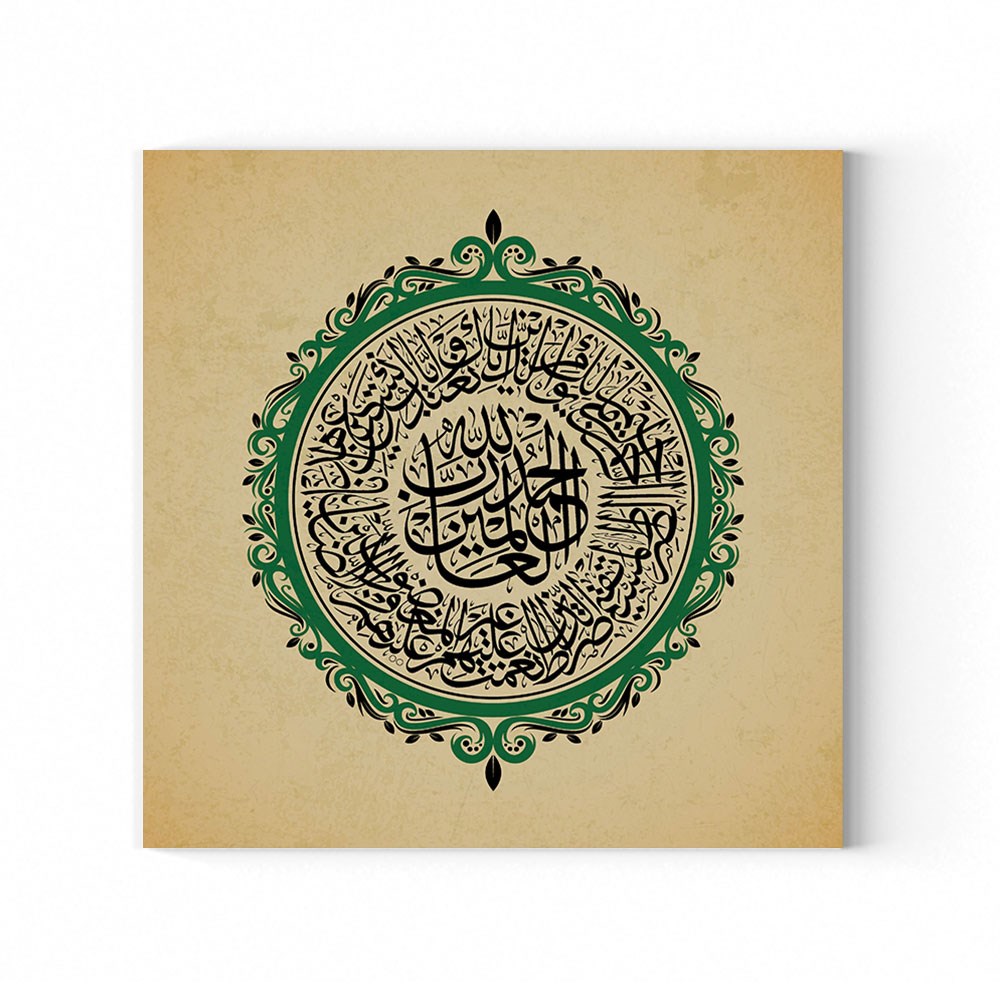 Question: Is Valid My Prayer If I Repeat a Verse of the Fatiha Because I Mispronounce One Letter?

Thank you for your question. The hadith that you refer to is the following: The Prophet, may Allah bless him and give him peace, said, “There is no Salat for the one who does not recite the Opening of the Book (Fatihah al-Kitab).”

As for the correctness of the Fatiha, it states in the Reliance of the Traveller, “If one omits one of the Fatiha’s letters (Ar. harf, a consonant or long vowel (A: mistakes in a short vowel (haraka) do not harm as long as they do not alter the meaning). If one fails to double a letter that should be doubled, or substitutes a wrong letter for the right one, it invalidates (0: one’s recital of that particular word and one must recite the word again (dis: s3.3). But it does not invalidate one’s prayer unless it changes the meaning and was done deliberately [Reliance of the Traveller, p. 131].

Shaykh Jamir Meah says, “If the mistakes are changing letters, and it is due to lack of concentration or neglect of learning correct recitation while being able to, or similar, then this would mean that your recitation is not valid. If, however, you have a valid excuse, such as you are learning correct pronunciation and still sometimes make mistakes, or if you are a very new Muslim, then you would still need to correct what you notice as errors but are excused otherwise. This applies to native Arabic and non-Arabic speakers.

A prostration for forgetfulness (sujud al-sahw) is not required for repeating the verse three times.

Try to focus on tajweed and pronunciation of Qur`an outside of the prayer. I am sure, with patience and perseverance, that you will get it one day. Keep focusing to produce the letter “qaf” until it comes naturally. However, during the prayer, try to focus on the presence of the heart and gradually increase it over the years. May Allah help us all pronounce His words correctly and establish the prayer for His sake.

Please see the following link for more details on this topic: