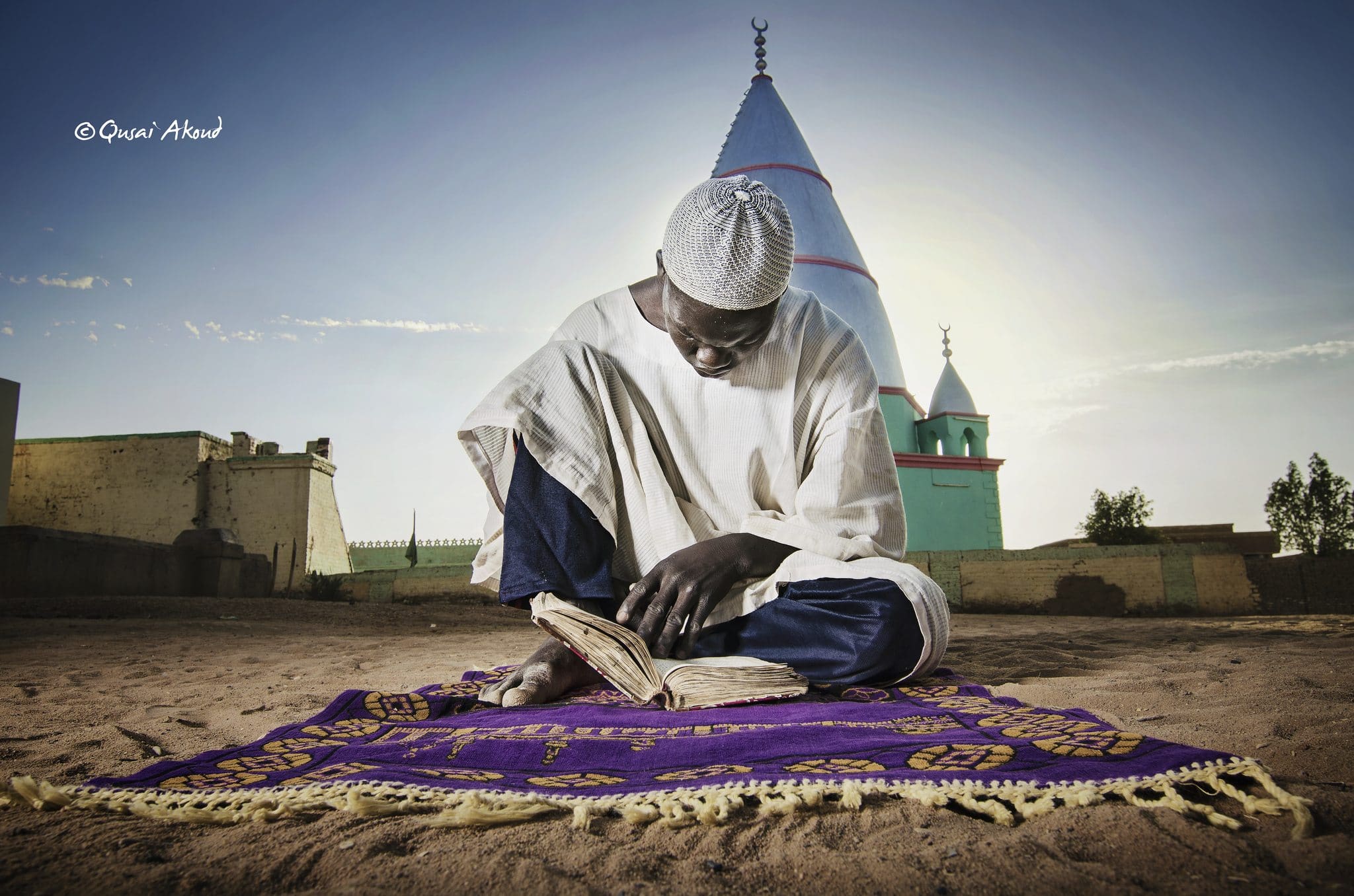 Question: When can one merge two acts of worship in one?

The default is that each act of worship is independent and requires an independent intention.

That said sometimes one act of worship subsumes another, such as prayer and prostration. One doesn’t need to intend prostration because it is subsumed within the prayer that one already intended.

Other times the question is whether or not both of the actions are sought of in and of themselves. Fasting in Shawwal, for example, is considered an independent sunna that is specifically recommended. Some scholars were of the opinion that it is not a specific sunna, but rather a general recommendation to fast any six days in the month after Ramadan that could be fulfilled by make-ups, fasting on Mondays and Thursdays or any other fast. (Tuhfat al Muhtaj, Ibn Hajar; al Qawaid al Fiqhiyya, Saqqaf)

Then there is joining an act of worship with a worldly intention… For example, someone wants to lose weight and by fasting, so they join a generally recommended or generally obligatory intention of losing weight with a specific act of worship and get both rewards. (al Qawaid al Fiqhiyya, Saqqaf)

So whenever an action is subsumed within another, an action is not recommended in a specific sense, it is often possible to merge two intentions in one act of worship.