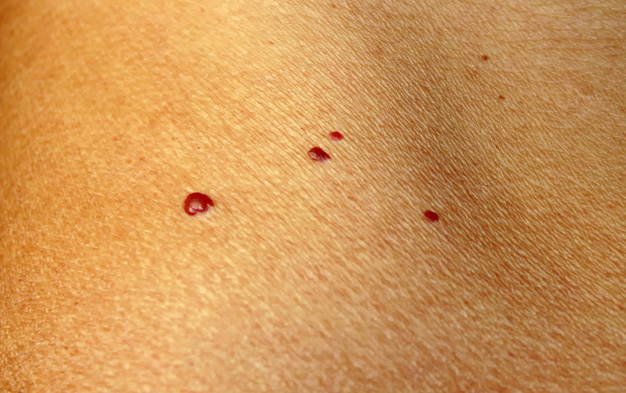 Question: Does a bleeding spot affect my wudu or prayer?

Bleeding does not break one’s wudu in the Shafi’i school, and blood from spots and the like are excused in prayer (Minhaj al-Talibin, Nawawi).

Hasan al-Basri said that Muslims have always prayed while wounded (Sahih al-Bukhari). This tells us that neither bleeding, nor blood is an issue in prayer. There are some exceptions though.

I would highly advise you take a course in the fiqh of worship such as Absolute Essentials of Islam (Shafi‘i): Habshi’s Encompassing Epistle Explained: Getting Started With Your Belief and Practice

Answered by Mawlana Ilyas Patel Question When a person dies, whose last word is ...
5 mins

What Is Islam’s Stand on Feminism?

Answered by Shaykh Irshaad Sedick Question What is Islam’s stand on feminism i...
2 mins

Why Do People Commit Sins Despite Doing Dhikr?

Answered by Mawlana Ilyas Patel Question I have this question that deals with ta...
2 mins

Answered by Mawlana Ilyas Patel Question Are hand signs permissible to use? Answ...