Do I Have to Name All My Heirs as Beneficiaries to My Pension? 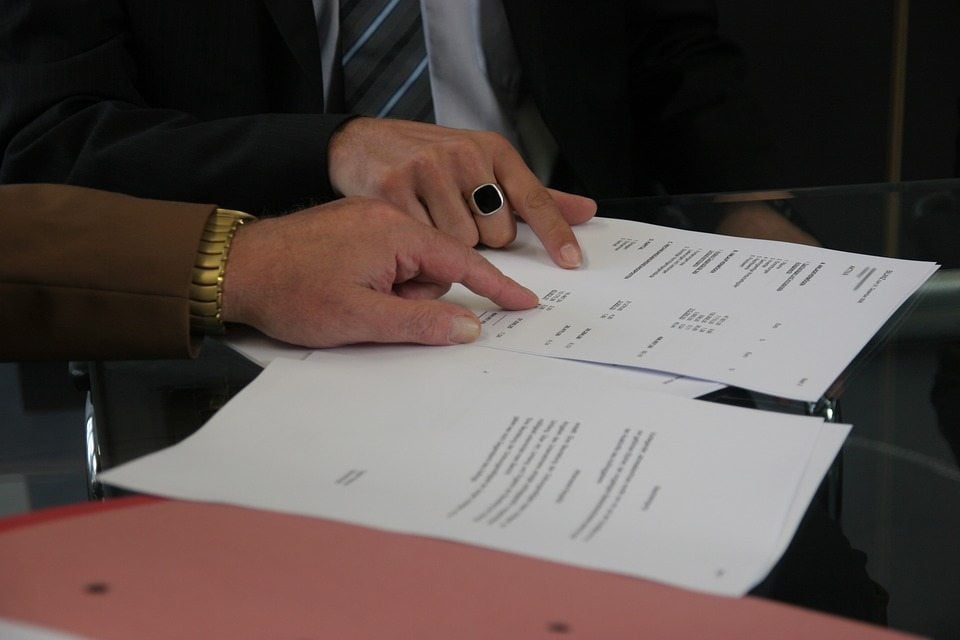 My husband and I had our shariah-compliant Will drawn up a few months ago. We have only one child, a daughter who is 11 years old. My husband has to submit the beneficiary details for his Pension Fund to his work. He wants to put my name as the sole beneficiary. However, I’m concerned this would not fall into being Sharia-compliant?

It’s a government pension so we also not sure what the implications are if we choose the estate option.

I would really appreciate guidance on what is permissible in this regard.

It’s fine to only have yourself as the named beneficiary to keep things simple, as long as your daughter receives her rightful share of the inheritance. If neither of his parents are around then you would inherit 1/8th and the rest would go to your daughter (Quduri, Matan al Quduri).

Besides that, there are no other Shari’a stipulations beyond “Indeed Allah commands you to give rights to those who they belong to” (Qur’an, 4:58). 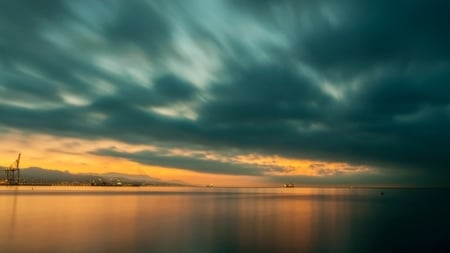 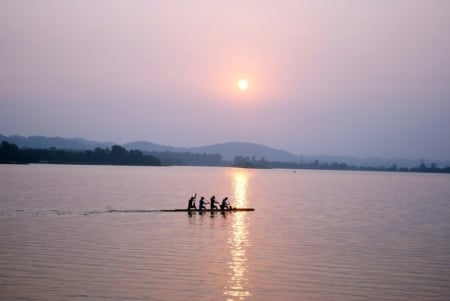 Telling the Whole Story Regarding Manslaughter 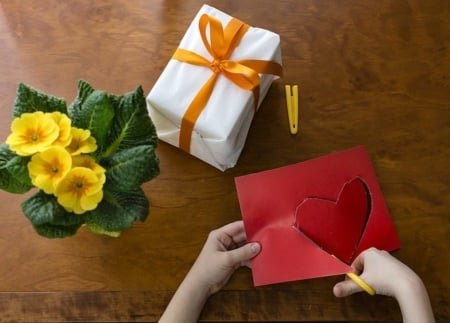 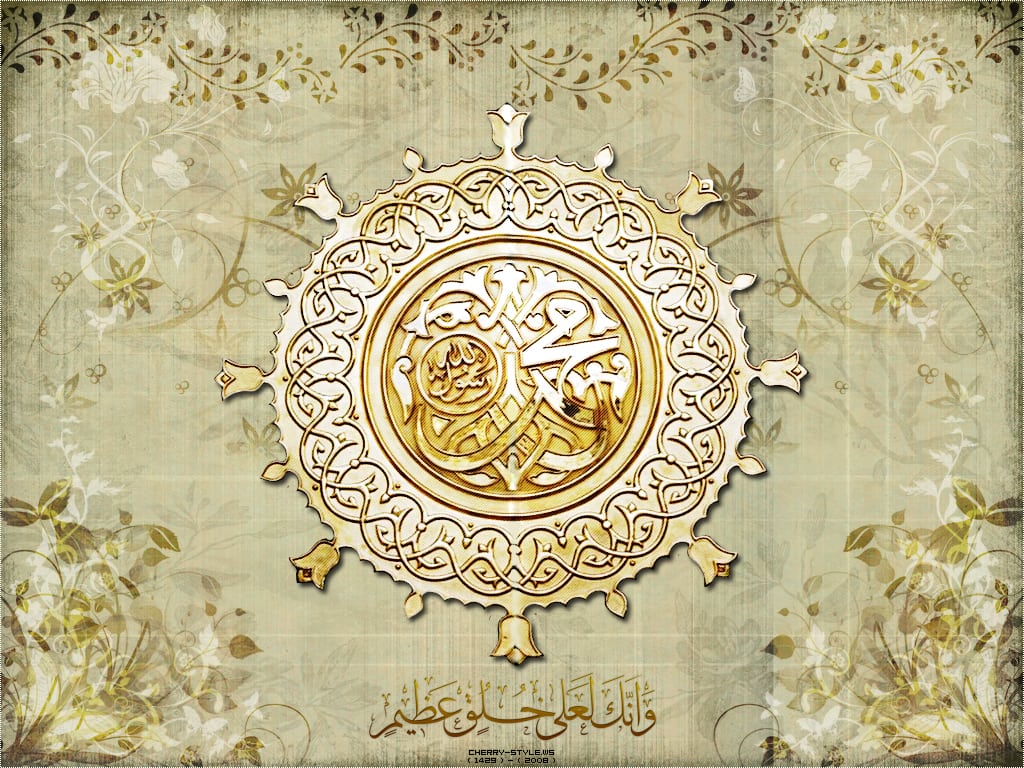 Could the Prophet (Allah bless him and give him peace) Commit Sins?