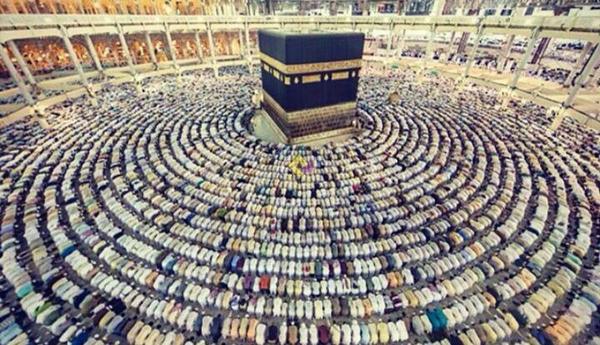 Question:
Assalamu ‘alaykum
If a woman intended a tamatu’ hajj, and entered Ihram, but before she arrived in Makkah she got her menstruation and therefore is unable to perform the ‘umrah which comes before the Hajj in Hajj Tamatu, what does she do? She performed the rites of Hajj when the Days of Hajj started, having not performed the ‘umrah.

Tamattu’ is an ‘umra and a hajj performed in one journey, each having its own state of ihram. Performing the two with a continuous ihram is called Qiran.

If a lady starts her menstrual cycle after entering into ihram for the ‘umra, she needs to perform one of the violations of the ihram, such as cutting some hair, with the intention of ending the ihram. She also needs to  slaughter a sheep in the Haram to compensate for this and then perform an ‘umra as a qada for what she intended initially (Marghinani, al Hidaya). 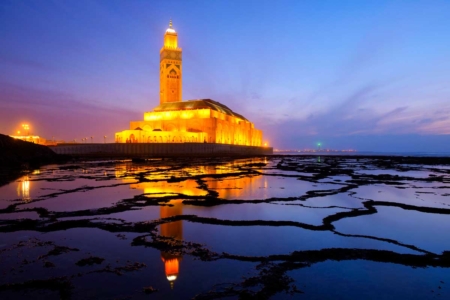 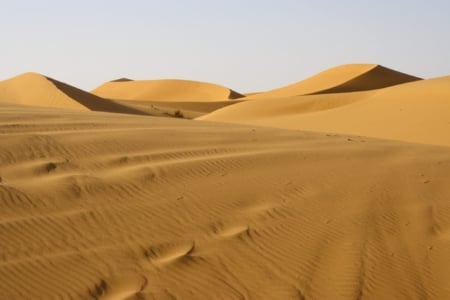 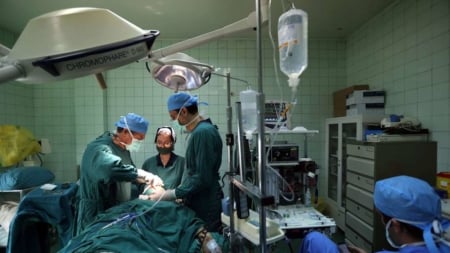 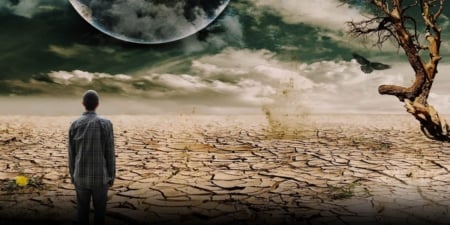 Making Ghusl With An Injury 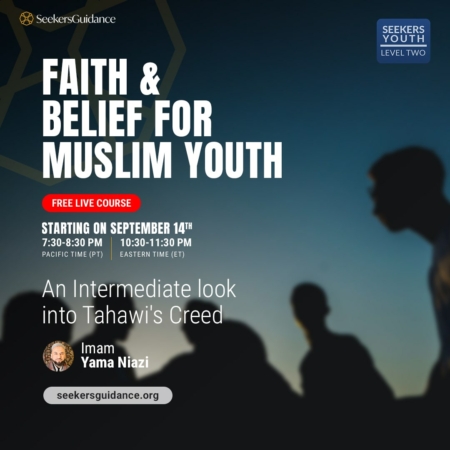 An Intermediate Look at Tahawi’s Creed: Faith and Belief for Muslim Y...