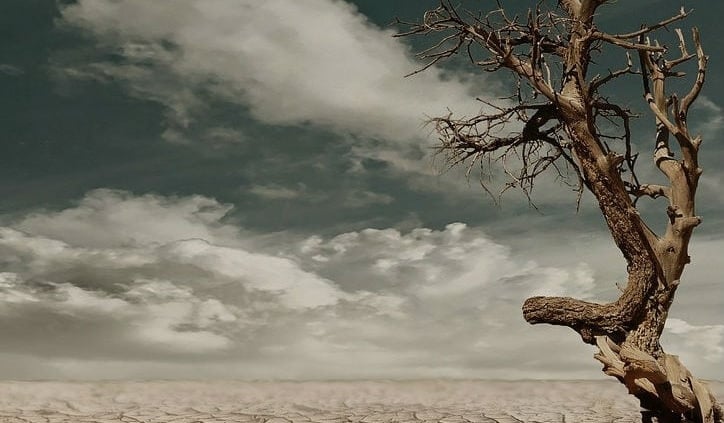 Question: What does the Qur’an say about dating and extramarital relations?

Although it is not forbidden to marry someone who one is in a sinful relationship with, such a man or woman is not necessarily the best person for one’s long term success in this life or the next.

Answered by Ustadha Shazia Ahmad Question My husband says our first child should...