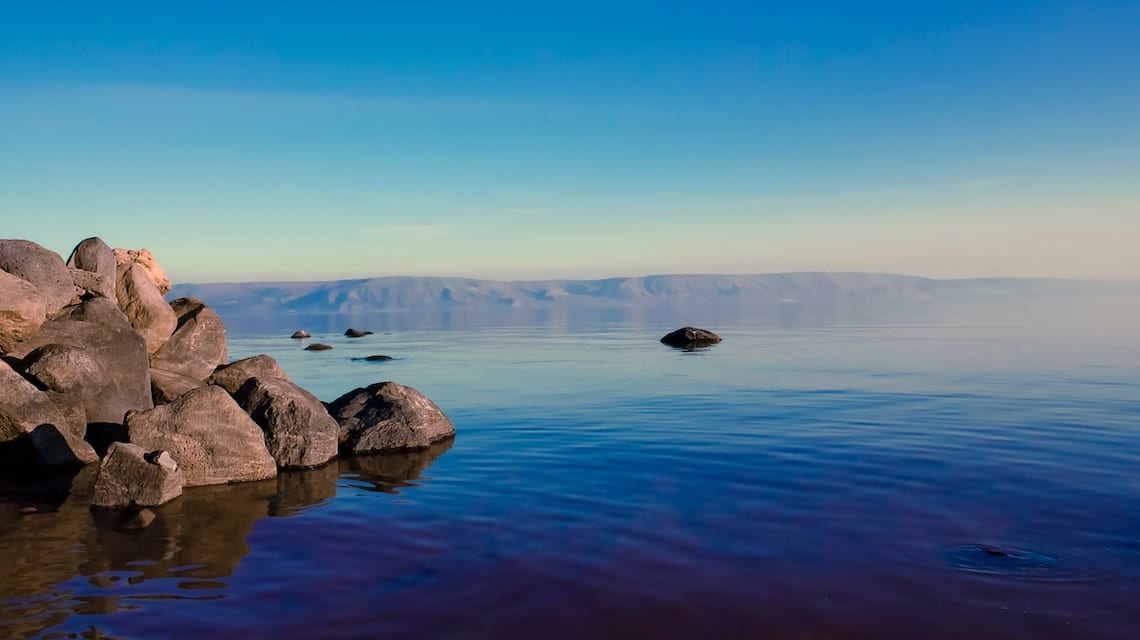 Ustadh Tabraze Azam is asked how one reconciles hadith and science on contagion.

I have a teacher who is an alim from the Deobandi school of thought. My understanding of disease was that Allah created germs and that many germs are the reason for the spread of disease as they can be passed on when in proximity of a sick person, by the will of Allah.

But my teacher said that this is incorrect and that the hadith “There is no contagion [of disease]” means that illness or sickness is only inherently from Allah, and that germs or genetics have zero part in it. Likewise he was of the opinion that it is not Islamic to take baseless precautions against disease, as the Prophet, peace and blessings be upon him, ate with a leper out of the same bowl, and that no explicit Islamic commandment exists to warn the believers of something harmful about diseases being passed on. (The ahadith about dipping the fly, visiting the sick, and eating fallen food off the floor – which I believe and follow, but don’t see it in-conflict with my current understanding of Allah controlling who gets sick or not – lending strength to his argument).

The only exception he said would be against leprosy, citing the hadith “flee from the leper,” but even that according to him, quoting Ibn Hajar, was so that someone with weak faith would not lose faith if he were to get infected.

He has not studied biology so I’m not able to explain how genes are inherited. Hence I cannot adequately frame my question with regards to diseases being passed down through genes, but he applies the hadith “there is no contagion [of disease]” to these as well and says the doctor saying “because it runs in your family” is something they have to say, and not necessarily the truth of the matter).

I believe that the Qur’an and Sunna cannot be in conflict with science, so I hope you will be able to explain this to me fully. Is there another school of thought on the matter? How do we explain this hadith in light of the scientific evidence of inherited diseases and infectious diseases?

The sunna of Allah in the world is that matters are normatively correlated to their respective causes. Accordingly, the basis would be that accepting the causation of contagious illnesses or genetic disorders is not at all in conflict with our tenets of faith (‘aqida).

The believer is always looking at the world with two eyes: the eye of divine oneness (tawhid), and the eye of moral responsibility (taklif). The result of the former is the recognition that Allah alone is the sole doer, and none besides; at every moment, He is the only Creator and Sustainer. As for the latter eye, it is the appreciation of the “causal” relationships between things of this world, and responding to them in an appropriate manner.

The tradition (hadith) in question is reported on the authority of our Master Abu Huraira (may Allah be well-pleased with him) in which he said the Messenger of Allah (Allah bless him and give him peace) said, “There is no contagion [of disease]. There is no bad omen. There is no reincarnation as a bird. There is no worm in the stomach.” (Bukhari

Imam Turibishti explained the interpretation of this tradition by speaking about the hadith corpus as an organic whole. He noted that the Lawgiver does not intend to negate realities understood medicinally, in this case, but to negate the independent nature of such realities. What this does is that it allows us to affirm the divine creative act for every single thing. Hence, it is true to say that germs and other microscopic organisms don’t intrinsically, nor necessarily, make another person sick.

Yet, at the same time, other traditions explain to us how to take the means to avoid difficulties from matters which have a correlation and relationship to harm. For instance, the Prophet (Allah bless him and give him peace) instructed to avoid the leper, and when a leper sought to pledge allegiance to him physically, he had him return his hand to himself.

Having said that, there were other scholars who held fast to what is explicitly stated in this and other traditions. Given what we now know about the nature of the world, germs and the like, it would seem that a such a position is, practically, somewhat untenable to hold.

The upshot, then, is to appreciate the reality of Allah’s creating, the total dependence of creation upon their Creator, and the fact that there is a sunna in the cosmos whereby one thing leads to the other, by Allah’s creating the former, the latter and the relationship between them. (Qari, Mirqat al-Mafatih Sharh al-Mishkat al-Masabih)

Please also see Concepts of Health and Disease within an Islamic Framework, by Shaykh Jamir Meah and Does Modern Science Confirm the Hadith that Says There is an Antidote in the Wing of a Fly?

Is Bipolar Disorder an Excuse to Not Fast?