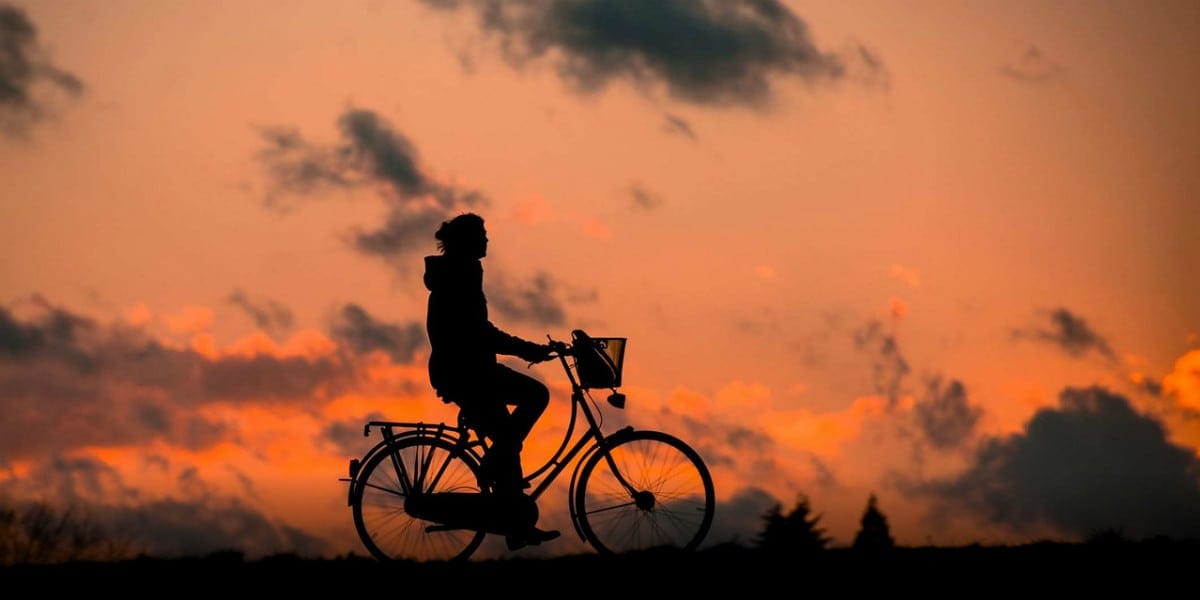 In Shaykh Jamir Meah’s first article in this series, he discussed the importance of holistic healing for believers in the treatment of chronic disease. In this article, he specifically looks at the concept of health and disease, and how this understanding relates to our own religious states and practice.

The Concepts of Oneness, Duality, and Plurality

One of the first thing that attracted me to homeopathy was that every single homeopath that I had ever read about, or met, believes in a Creator. The reason for this is that homeopathy demands the practitioner to observe not only the world around one, but also the inner world within one. The only conclusion any sincere seeker can come to, is that the universe, with its intricate order and balance, can only exist through a single Creator.

God created man, and from him, He created his pair, and from this pair, multiples were created. Allah tell us that, ‘All things We have created by pairs, that haply ye may reflect,’ and the Prophet ﷺ said, ‘There is no disease that Allah has created, except that He also has created its remedy.’ [al Bukhari]. Disease and cure are a pair, and it is the task of medicine to search the vast creation of Allah to look for the remedy to each disease in each person.

Traditional therapies hold that there is only ever one disease in the body at one given time. It is not possible to have two diseases in one body. Despite plurality of symptoms manifesting in the one body, whether on the psychological or physical level, these are merely manifestations of the one root disease, or central disturbance.

The Concept of Health

Ask a physician to explain the concept of health, and you’ll probably get an answer like, ‘feeling well in both mind and body’, or ‘being free from illness or injury,’ etc. which are all fine and true. However, it falls short of the concept of real health.

Samuel Hahnemann, the founder of homeopathy, gave a magnificent description of health, when he wrote, ‘In the healthy condition of man, the spiritual vital force, the dynamis that animates the material body, rules with unbounded sway, and retains all the parts of the organism in admirable, harmonious, vital operation … so that our indwelling, reason-gifted mind can freely employ this living, healthy instrument for the higher purpose of our existence.’ [Aphorism 9, The Organon].

This vital force that Hahnemann speaks of, the dynamis that animates the material body, is another name for the Qi, the energy force in Chinese Medicine. They are one and the same thing.

We can see then that the two (homeopathic) definitions of health, though differing in words, carry the same meaning. The body is an instrument to help one fulfil their ‘higher purpose’ in life, which is of course explained by Allah Most High in his words, ‘I created the jinn and humankind only that they might worship Me.’ [51:56].

Before we move onto the concept of disease, it would be useful to briefly understand something about the Universal Law of Frequency and Vibration.

The Universal Law of Frequency and Vibration

Science, through the field of Quantum Physics, is showing us that everything in our universe is energy.

Everything has its own vibrational frequency, whether animate or inanimate, governed by The Law of Vibration. A chair may look solid and still, but in reality, there are millions of subatomic particles in motion, all moving with energy. Everything that appears solid is the frequency of the vibration of the energy that makes it up.

Everything, even our thoughts, feelings, and sounds have their own vibrational frequency. These vibrations set up resonance with whatever possesses identical frequency. This gives the phrases such as ‘good vibes’ or ‘negative vibes’ some basis. In other words, your thoughts are inseparably connected to the rest of the universe.

The Mantra preceding meditation for Hindus and many Buddhists is the word, ‘Om’. This word is believed by these religions to be representative of the ‘universal sound’, referring to an ultimate reality, or truth.

For Muslims, we have a much clearer, unambiguous and direct understanding of the focus of our thoughts and meditations, which is only Allah, Exalted is He. Allah tells us, ‘The seven heavens and the earth, and all beings therein, declare His glory: there is not a thing but celebrates His praise; And yet ye understand not how they declare His glory!’ [17:44].

Everything in the universe is in remembrance and glorification of the Creator, whether it be from the kingdoms of plant, animal, or mineral, or the naturals elements of water, air, earth and fire. Everything praises Him, and it is only men who do not perceive this, and who chooses to praise Allah or be heedless of Him.

This praise of everything in the Universe for the Creator can be viewed in the context of the Law of Vibration. Given the above verse, it would not be far-fetched to say the universal ‘sound’ or ‘vibration’ of the created universe is one of remembrance of Allah.

In many chronic cases of disease (though obviously not all cases, especially when there is a clear reason for emotional or physical pathology), there is an inner turmoil within the human heart and psyche, which is usually a precursor to emotional and physical sickness, as we discussed in our first article.

From whence does this inner turmoil begin? Quite often, it occurs when the will of a person is not fully aligned to the Divine Will. For many people, inner conflict occurs because their desires, hopes, and thoughts are in contrast to the Divine Commandment and Decree, either desiring that which is not permitted, neglecting that which is commanded, or being discontent with Allah’s Decree.

In this conflicted state, there is usually inner restlessness and agitation in the heart, for it looks for inner peace and repose in that which Allah has not placed peace and repose in, namely created things. Two inconsistent attitudes cannot exist in one person without conflict, because ‘God has not assigned to any man two hearts within his breast’ [33:4]

Looked at in another way, man is a part of creation, not separate to it (were we not created from earth?). If man’s will is ill-directed will and he is in state of heedlessness (ghafla), then man’s frequency of vibration is out of sync with the natural vibration of the universe, which as we mentioned is in constant praise of Allah. When this occurs, man is in a state of agitation.

When a person aligns his will to the Will of God, and relinquishes the desires and opinions of his ego, fulfilling His commands, and keeping away from His prohibitions, and remembering and thanking Him, the inner turmoil disappears and one finds contentment and peace, even if the world around them is in turmoil. ‘Those who believe, and whose hearts find satisfaction in the remembrance of Allah: for without doubt in the remembrance of Allah do hearts find rest.’ [13:28].

The goal then, is to return to a pure state, the fitrah, where the heart is attached and submits to, and is in praise of Allah Most High. This gives real meaning to the idea of ‘being as one with the universe’. In this pure state, man can truly take his place as God’s khalifah (viceroy) on earth.

This is one of the reasons why spiritual training is so important and why it works. In the course of training, the true spiritual guide is redirecting the disciple’s will to the Will of the Divine.

If inner conflict and restlessness is neglected for a long period of time and left unresolved, like a toxin, it spreads in the heart, the mind and the body, and disease occurs.

The Concept of Disease

In disease, one’s vibration is out of sync with the pure or natural order, as we have mentioned. This internal discord could have occurred during the person’s own life, or passed down through generations.

When inner disorder persists, it manifests in outward disorder. Inner chaos can lead to outward chaos. This can affect individuals, or whole societies. In a compensated state, inner chaos can make a person fastidious and leads to OCD and waswasa, as they try to control their outward environment in order to allay the inner disorder, which they are unable to control. Clinical experience shows that behind all of these states, there is almost always some underlying fear buried deep down, whether connected to worldly matters or religious matters, and these need to surface and be resolved.

Like a guitar that needs to be finely tuned, a person’s vibration, and in turn, their will, needs to be tweaked, altered and re-aligned. This is the job of two disciplines: 1) that of certain natural medicines, which align the individual’s vibration to the harmonious vibration of the natural universe, and 2) spiritual training at the hands of a genuine spiritual guide, which guides and enhances the individual’s will to submit to the Will of God.

For lasting physical, emotional, and spiritual health through the various stages of man’s life, to combine both natural therapy and spiritual guidance is ideal.