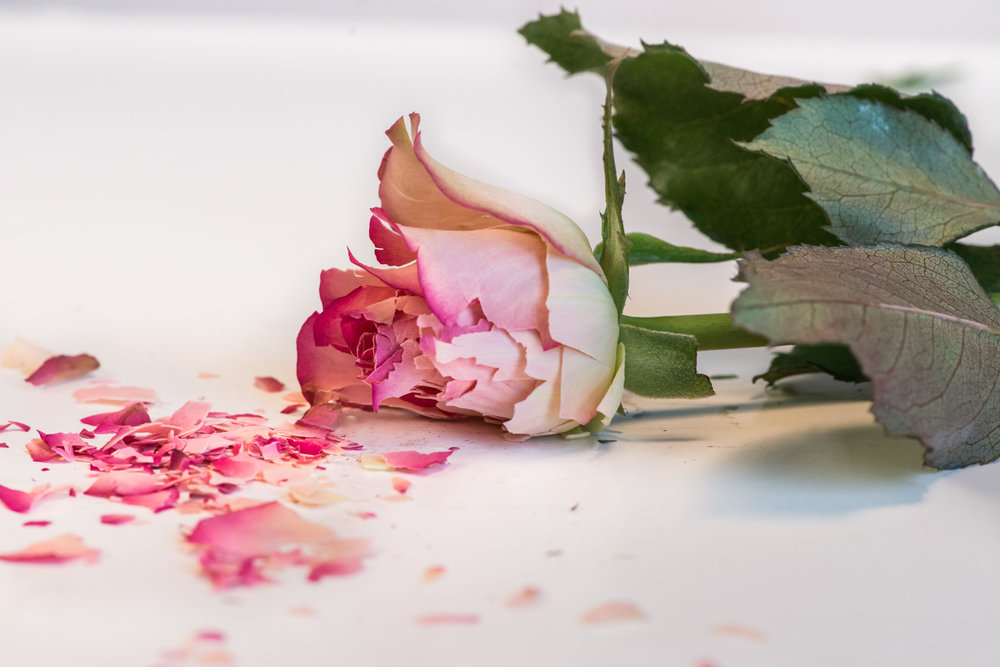 Those who commit unlawful sexual intercourse of your women – bring against them four [witnesses] from among you. And if they testify, confine the guilty women to houses until death takes them or Allah ordains for them [another] way.

And the two who commit it among you, dishonour them both. But if they repent and correct themselves, leave them alone. Indeed, Allah is ever Accepting of repentance and Merciful.’

If any women commit adultery, then verify it by bringing four witnesses. If the witnesses bear testimony to that, then confine them to their houses until they die, or until another verse is revealed concerning them. (Later verse 24:2 was revealed.)

And if two men commit sodomy, or if a man and a woman commit adultery, then have them dishonoured somehow in court unless they clearly show signs of repentance and remorse. This is because Allah has accepted their repentance and will always do so, and will show them mercy.

And marry the unmarried among you and the righteous among your male slaves and female slaves. If they should be poor, Allah will enrich them from His bounty, and Allah is all-Encompassing and Knowing.

But let them who find not [the means for] marriage abstain [from sexual relations] until Allah enriches them from His bounty. And those who seek a contract [for eventual emancipation] from among whom your right hands possess – then make a contract with them if you know there is within them goodness and give them from the wealth of Allah which He has given you. And do not compel your slave girls to prostitution, if they desire chastity, to seek [thereby] the temporary interests of worldly life. And if someone should compel them, then indeed, Allah is [to them], after their compulsion, Forgiving and Merciful.

Tell Muslim women not to look lustfully at men that they are not married to, and not to engage in sexual activity with anyone but their husbands. Tell them to cover everything apart from their faces and their hands, and not show their earrings or necklaces, and only take off their hijabs in front of close male relatives who do not include cousins, but who include uncles and nephews, and female slaves that they own, or eunuchs, children and the mentally retarded who are not attracted to women. And let women not intentionally try and show off the anklets that they are wearing.

And encourage unmarried people to get married. If they are poor or are slaves, Allah will help them anyway.

If anyone has absolutely no financial means to get married, then he should just be patient and try his hardest to keep away from sin. If any of your slaves wish to buy their freedom, and you think that they are good people, then let them do so, and give them zakat and waive a certain amount of the agreed price. Just because your women slaves have to obey you, it doesn’t mean you can force them into prostitution to get some petty fee. That is forbidden, and you shouldn’t do it, especially if they don’t want to. But if they are forced into prostitution, and they try their best to get out of doing it, then Allah will not take them to task at all.

We learn from these verses that: men and women must lower their gaze and cannot look at anyone with lust except their own spouses; that women have to wear the hijab except in front of close male relatives; that marriage is highly encouraged; that emancipating slaves is a good cause that is deserving of zakat money;  and that someone forced into prostitution who takes every means to escape from it and does not commit fornication is not responsible. The nature of the Qur’an and hadith is that certain things are made painstakingly clear while other things are not. This leaves room for different interpretations which is something encouraged and accepted in the Islamic tradition.

What Exactly Is Zina?

How Can I End an Extra-Marital Affair? 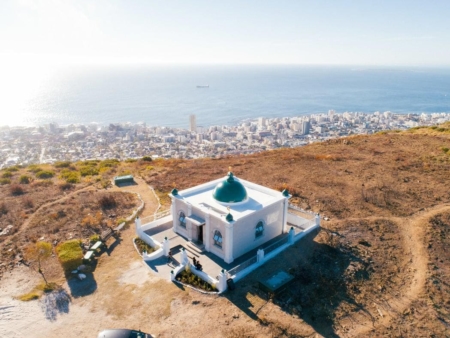 Facing the Qibla During a Ritual Bath 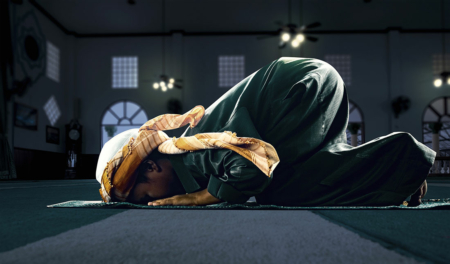 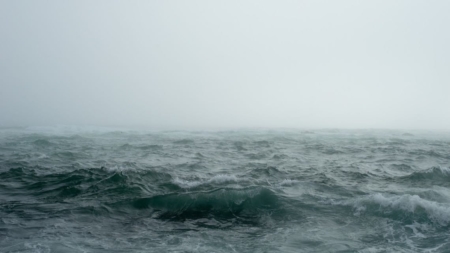 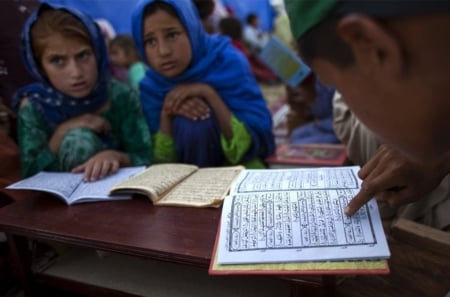 Choice of Schooling For My Child