Should I Marry a Muslim Man Who Does Not Pray? 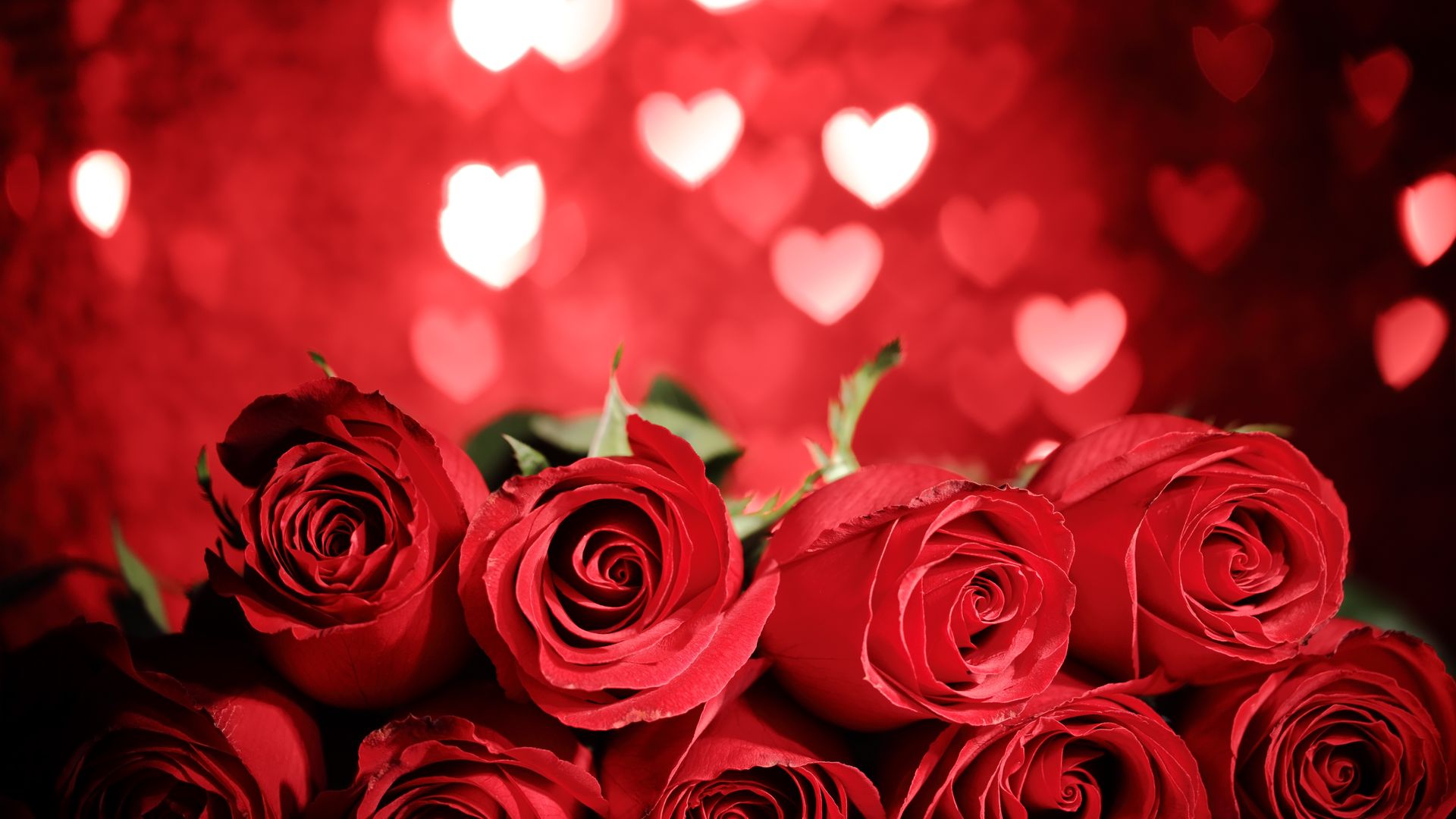 Question: Should I marry a Muslim man who does not pray, but is otherwise religious?

May Allah grant you a blessed and fruitful marriage that gives you the best of This Life and the Next.

It is much better to marry someone who establishes the prayer because you don’t know whether or not he will improve, and it may well mean that your children leave the prayer in the long run.

If however, you have been looking for a long time and you have little hope of finding someone better, it is far better to be married than to be single.

The Shepherd and His Flock

The Prophet (Allah bless him and give him peace) said, ‘The man is in charge of his household, and will be asked concerning them; the woman is in charge her lord’s house and his children’ (Bukhari and Muslim).

Although seemingly misogynic to a modern readership, the Prophet never denigrated women. Rather, he merely put a lot on men’s shoulders. The husband and father will be asked about his family, and this moral and financial status makes him ‘lord’.

To get the sense of the language used, it is worth noting that ‘lord’ [bal] is also the name of a god that was worshipped by the people of Ilyas (upon whom be peace).

This responsibility is stated clearly in the Quran:

‘O you who believe! Protect yourselves and your families from a [unfathomable] fire whose fuel is people and stones, over which are angels, stern and severe, who disobey not the commands they receive from Allah, but do that which they are commanded’ (Sura al-Tahrim, 6:66).

In light of this responsibility, when looking for a husband, a basic religious foundation is really a must.

The Prophet (Allah bless him and give him peace) said, ‘See well to marrying a really religious wife. Woe unto you otherwise!’ (Bukhari and Muslim).  Given the guardian role of the husband, this command is even more applicable to husbands.

That said, no one is perfect, and we should also never judge anyone because of a fault that they have.

Please also see: What Should I Look for When Marrying Someone for His “Deen”?

Looking for perfection is also not a good idea, and if one has been looking for a spouse for a long time, or as been in previous marriages, sometimes it is far better to have an acceptable husband than no husband at all. In which case, it might be better to marry someone who is Muslim and treats you well, but doesn’t pray, than to remain celibate.

The Prophet (Allah bless him and give him peace) said, ‘There are four things that are of the way of the prophetic messengers: modesty, perfume, washing teeth, and marriage’ (Tirmidhi). So getting married is a sunna [al-Majmu, Nawawi]. But there is no need, at the same time, to be overly hasty.

Please also see: Struggling to Find a Spouse After a Divorce

It is also worth noting that just because one’s husband is not amazingly religious, or doesn’t improve over time, that one should immediately start thinking about a divorce. The Prophet (Allah bless him and give him peace) said, ‘Any woman who asks her husband for a divorce while not suffering any harm will not catch the scent of Paradise’ (Abu Dawud).  So the ‘harm’ would have to be some serious religious shortcomings that actually harms her personally.

For more details see: Cheating Husband
Divorce Due to Lack of Household Support
What are the Wisdoms behind the Rulings on Divorce in Islam?

Given that the man is supposed to be a role model to his wife and children, it is far superior to find a husband that establishes the prayer, all things being equal.