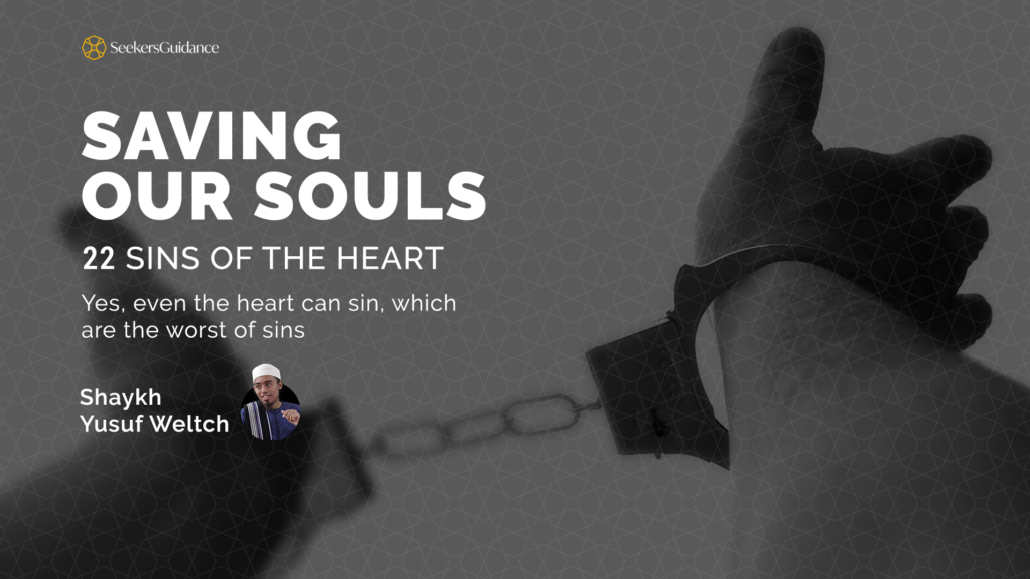 From the sins of the heart are:

May Allah forgive us of our sins, ameen