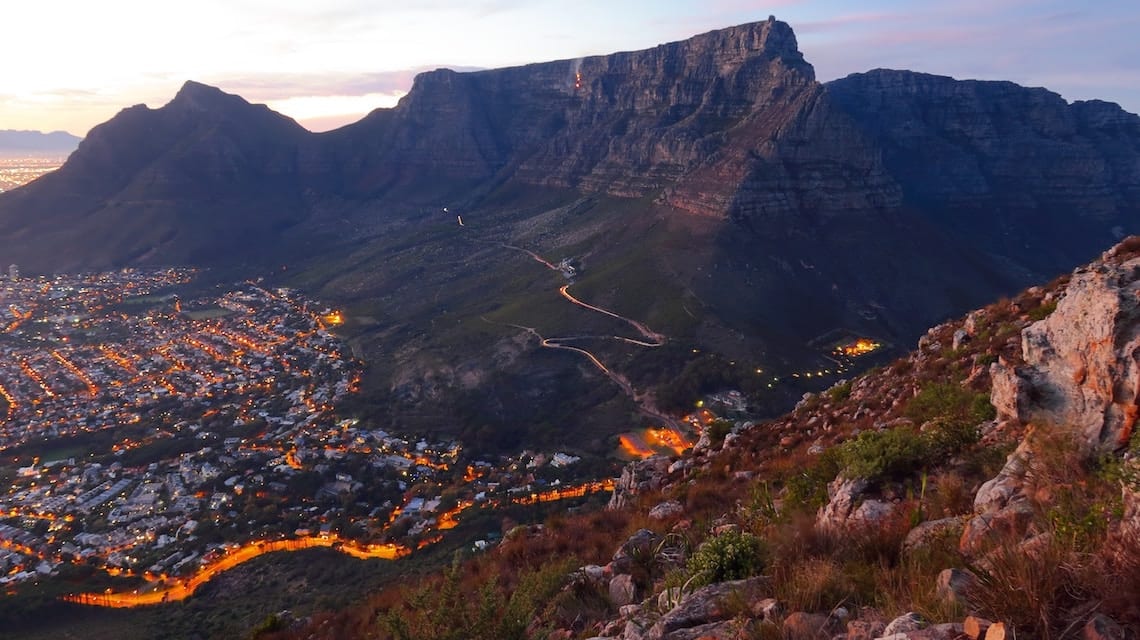 Dr H. A. Hellyer writes about the coming mawlid at Al Zawiya, Cape Town, on 19 November 2018. If you are in the city then make sure you join in.

In two years, the Azzavia mosque of Cape Town (Masjid al-Zawiya) will reach its centenary. More than one hundred years ago, its founder, Shaykh Muhammad Salih Hendricks, returned from many years of study in Makka, in the final years of the Ottoman polity, and sowed the roots of a community which continues to exist to this day.

When Shaykh Muhammad Salih Hendricks returned to South Africa, he promulgated a program of teaching which was rare not only in the western Cape, but throughout southern Africa and far beyond. He taught fiqh (generally according to the Shafi‘i school of law, but also according to the Hanafi school), including advanced works such as the Mughni of al-Shirbini, one of the most authoritative commentaries of the Minhaj of al-Nawawi. In tafsir, he taught the Jalalayn, and al-Kabir of al-Razi, as well as the Mustasfa of al-Ghazali and the Minhaj of Baydawi in usul. Many other books were taught in the curriculum.

Within the taṣawwuf tradition, Shaykh Muhammad Salih Hendricks was an exponent of the “tariqa ‘ulama makka,” or the “Way of the Makkan Sages,” which is the subject of a book co-written by two of Shaykh Hendricks’ grandsons, and the author. The most visible public expression of Shaykh Muhammad Salih’s communal Sufism was the mawlid al-Nabi celebration – which is maintained to this day, and which will be carried out again on Monday the 19th of November after the night prayer. As Shaykh Seraj Hendricks, one of the two current resident senior shaykhs of the Zawiya Masjid recollects, Shaykh Muhammad Salih would spend up to three months in preparation of this celebration.

There were three components to the celebrations: the men’s mawlid, the women’s mawlid, and the children’s mawlid. These were held, as they still are today, on different days of the week. The mawlid poem that was recited then – as it continues to be recited now – is that of Imam al-Barzanji. Weeks before the actual event, Shaykh Muhammad Salih would teach the poem to his regular students, who would then recite it in a group at the mawlid, and alongside the poem, Shaykh Muhammad Salih would teach a number of commentaries to those same students. The point to this was simple: to ensure the mawlid did not degenerate to mere entertainment, and, on the contrary, was an opportunity to enrich the mind and the soul.

That mawlid is a poetic eulogy of the Prophet Muhammad, alayhi salatu wa salam: based on the book of God, the narrations of the Prophet, and the books of sira. Mawlid al-Barzanji is in two parts: 19 chapters that relate to the history of the Prophet in prose, and then 16 chapters which rhyme. A previous rendition at the Azzavia is here.

This particular mawlid has been translated into various languages, such that it can truly be described as universal in terms of cultural appeal. As one contemporary writer notes on one edition of the mawlid:

“Mawlid Barzanji is in Arabic; it has been translated into Kiswahili by Mzee bin Ali Muhammad from the Comoro Islands of Africa; it is printed in Singapore; its introduction is in the Indonesian language in the Java dialect; it has been transcribed by Mawlana Uthman Abdulkarim Nasserpuri Rahmatullahi ‘alaih of Kenya; it has been applauded in Zikr-e-Habib (Remembrance of the Beloved Prophet) by Ad-Daa’ee al-Kaamil Mawlana Abdul ‘Aleem Siddiqi, Rahmatullahi ‘alaih, who incidentally composed salaams in Urdu; it has been reproduced in countless other kutub (books) including Baqatun ‘Atirah (A Perfumed Bouquet) of Imam as-Sayyid Muhammad ‘Alawi al-Maliki of Makkah, and it is recited from Makkah to Mombasa, from Madina to Singapore, from Arafat to Jakarta and from Mina to Toronto, that is throughout the world by Muslims of all the four Madhhabs and all Tariqas.”

From the Zawiya Masjid, Ustadh Dr H. A. Hellyer