How ISIS prevents scholars from teaching in Mosul 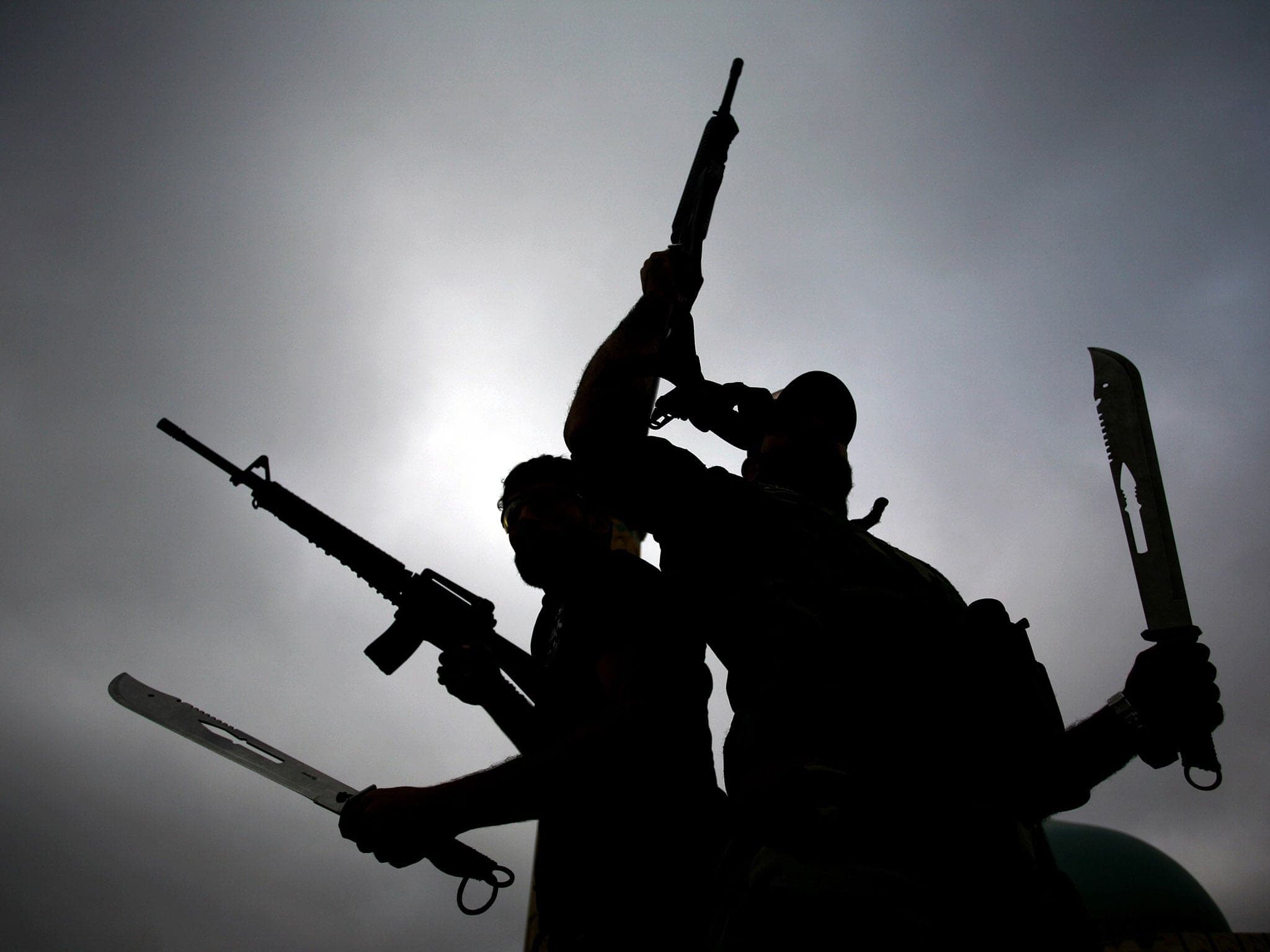 Have you heard of Mosul?

It’s the northern Iraqi city that made headlines when ISIS took control and cemented their stronghold of northern Iraq and Syria.

But before ISIS, Mosul was a world renowned centre of Islamic learning. It was home to some of the Muslim world’s most established educational institutions and leading Islamic scholars.

With ISIS in town, things have changed. 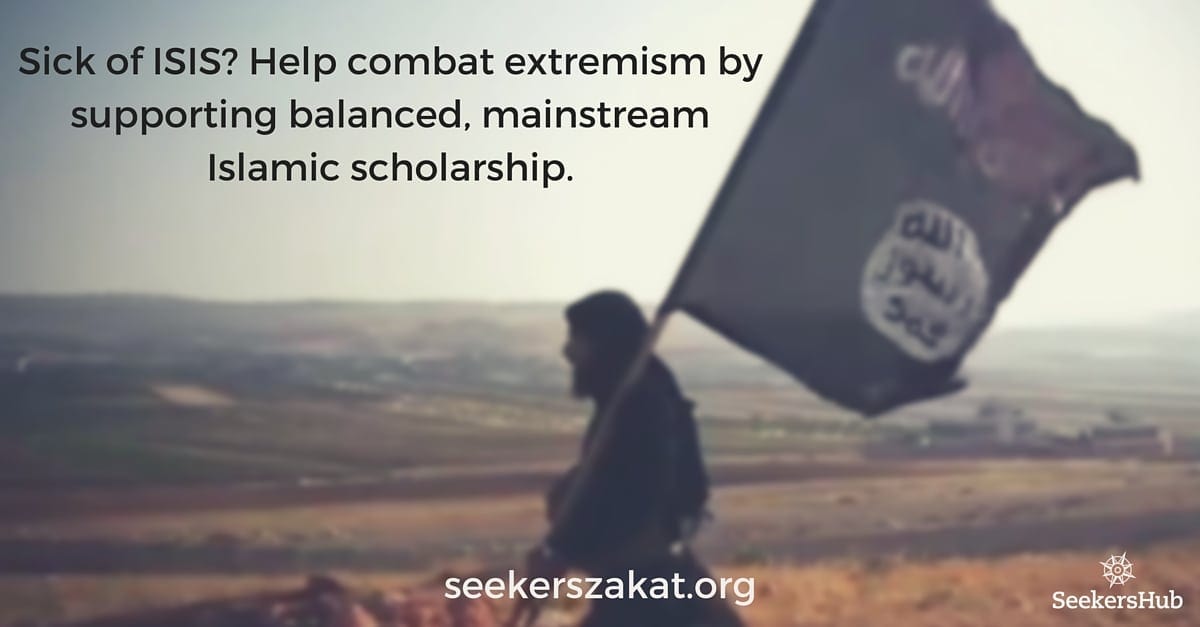 Now that ISIS is in control of the city, they’ve cracked down on the scholars and institutions who don’t agree with their twisted ideology (i.e. everyone). As a result, most of the city’s scholars and students of knowledge have fled.

Shaykh Ibrahim (not his real name) chose to stay in Mosul and bear the responsibility of teaching the Islamic sciences to anyone who was willing to learn.

His school was the last orthodox Islamic learning institute in the city… until ISIS shut down the school and arrested him claiming he insulted their leader.

He has since been released. But his ability to teach has been heavily restricted.

This is how ISIS stifles the scholars who oppose them.

Their strategy is simple. Drive them out, arrest them, kill them, or at the very least — ban them from teaching.

And it’s working. There are countless scholars who are living in refugee camps, fleeing from war, or just trying to find a way to support themselves and their families. Either way, they’re not doing much teaching.

As a result, mainstream Islam is losing teachers by the day, while toxic ideologies like that of ISIS are continuing to spread.

The solution is simple: we need to help our scholars get back to teaching.

SeekersHub has already distributed over $300,000 in zakat funds to deserving scholars and students of knowledge in 2015.

The good news is we’re halfway there. But we need your support in the next two days to meet our target.