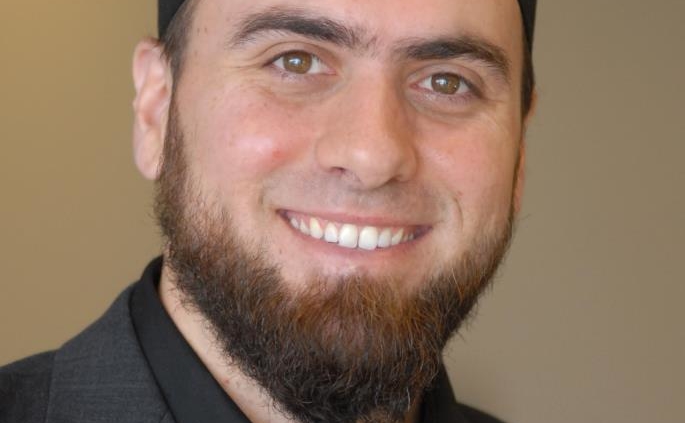 When Ibrahim J. Long first converted to Islam there were few opportunities to learn Islam directly from scholars. Mostly, he gathered what information he could from reading articles from various Islamic websites, watching YouTube videos and downloading lectures. 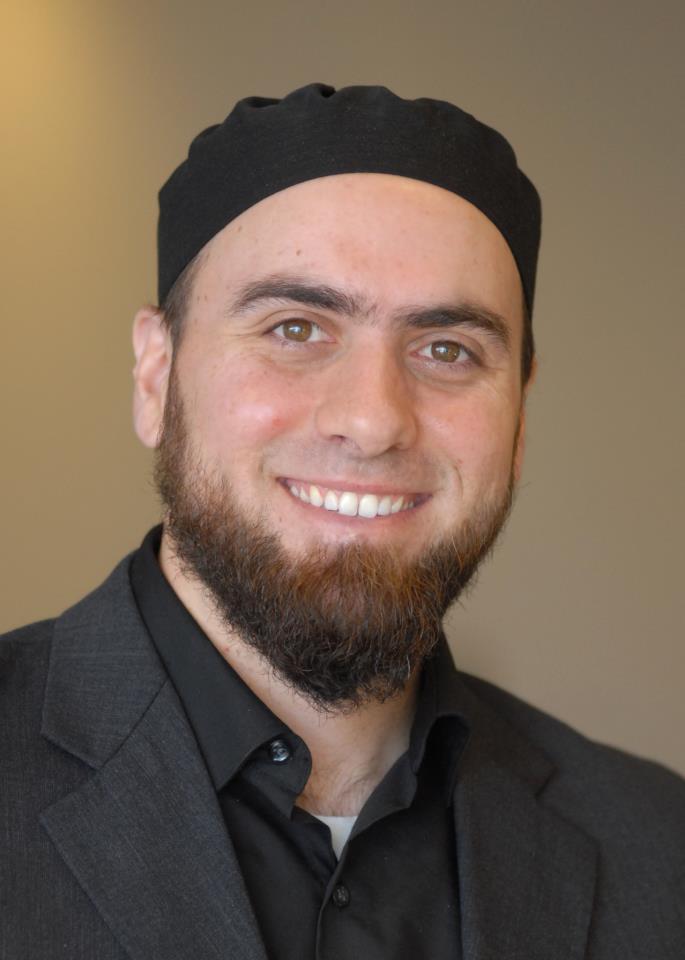 I read as much as I could. Though, looking back now I realize just how much I was in need of direction in what I should be reading, learning, and focusing my attention on.
Thankfully, I did have a few people around me who were able to provide me with some direction. However, their recommendations and answers to questions sometimes conflicted with one another; leaving me confused and with more questions than answers. Often when I reflect back on this time in my life, I think about the conversations I had with others about whether wiping over cotton socks is permitted and under what circumstances. This topic often came up while making wudu in my university’s bathroom and often generated more frustration than certainty for me. Those who presented to me their positions were rather adamant that their position was clearly correct; though they often contradicted others who felt just as adamant about their contradicting position.
Interestingly enough, it is for the sake of my socks that I decided to adopt a madhhab. Only a few of my Muslim friends at the time followed a madhhab. Most of my friends followed what they read online from sources they trusted, but I did not find these same sources satisfactory. After learning about the Traditional madhhabs (i.e., Maliki, Hanafi, Shafi’i, and Hanbali) through lectures by various scholars and preachers, I became convinced that the only way I would feel confident in my wudu was to ensure that I was acting in accordance with one of these madhhabs that have been followed by scholars and laymen alike for centuries.
This, of course, was a difficult task as there was very little available at that time on Traditional Islam and the madhhabs in particular. Moreover, the books that were available in English were primarily written for children; which made it a struggle for my learning and my nafs.
Though I continued to take classes that were available in my community, I continued to look elsewhere for more traditional learning. The road to more advanced learning seemed blocked. It appeared as if the only place to pursue a deeper understanding of Islam was overseas, but I was not financially capable of traveling nor did I even know how to go about it.
It was difficult to find scholars trained in a traditional madhhab, and of those who I knew of, I did not know how to reach out to. Eventually I came across an online institute (at that time called SunniPath) that provided courses in Hanafi fiqh. I did not know that much about the institute except that a few students at my university had taken some of their online classes and spoke highly of Sh. Faraz Rabbani. To be honest, despite my interest I had become torn by this point over whether or not I should attend any of his classes. By this time, I had developed some strong friendships with fellow Muslims at my university and there was a general culture amongst them and within our MSA that devalued Traditional approaches to Islam in favor of other approaches. I was also still new to Islam and struggled with the thought of going down what felt like a different path of Islamic learning than my new Muslim friends. I had just experienced the loss of old friends after my conversion, and I was concerned that I might be ostracized by my new Muslim friends for not adopting the approach they follow. Nevertheless, a desire for a deeper understanding of Islam remained. So, I decided to write Sh. Faraz.
I forget if there was anything in particular that finally prompted me to write. Perhaps I was just reaching out to anyone who could provide me with some sound guidance. I don’t know. However, I was impressed with Sh. Faraz’s thoughtful responses and piety and decided to attend his introductory course on Hanafi fiqh.
Over the years I continued to follow Sh. Faraz, paying attention to his Hanafi Fiqh email list at the time, as well as reading his answers to various questions online. After Sh. Faraz established what we now call the SeekersGuidance, I continued my learning with him; though I consider myself one of his poorest students.
Sh. Faraz has always treated me with a care that stirs a love for deen and knowledge in my heart, and though I have more often been a student of his from a distance, he has always felt within reach. When I was invited back in 2011 to join in the initial formation of the SeekersCircles, I jumped at the opportunity. Volunteering for the Hub was an amazing honor and brought with it amazing blessings. I was able to spend more time with Sh. Faraz and I was invited to serve as a teaching assistant, and it is also through volunteering that I meet my wife (who was also volunteering at the time).
Sh. Faraz, his fellow teachers and SeekersGuidance’s volunteers have been a shining beacon of light in my life. For me, SeekersGuidance has been a manifestation of the prophetic concern for others to know their Lord. Not only do they aspire to provide seekers of knowledge with the treasures which they seek; they also nourish the hearts of others to become seekers as well. Like the story of the unknown man in Surah Ya-Sin who came to his people running and said, “O my people, follow the messengers” (Q36:20), SeekersGuidance is sprinting across the globe to call others to follow the inheritors of the Beloved of God ﷺ.
I am proud to call Sh. Faraz my teacher. I am inspired by his efforts, and the efforts of those who work together with him in providing a link for me and thousands of others to the teachings and prophetic character that demonstrate the beauty of our deen.
May Allah, the Exalted, preserve and raise in rank our teachers. And, may He bless us through them. Ameen.