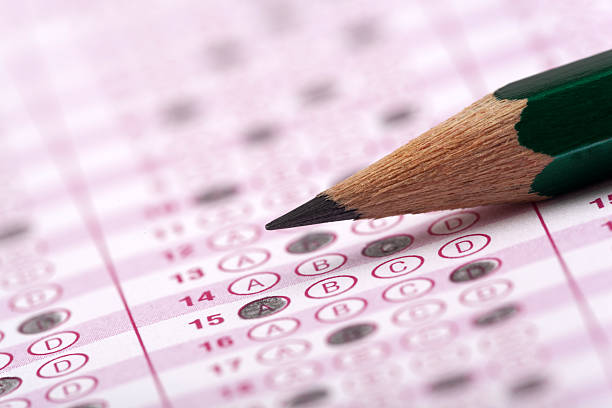 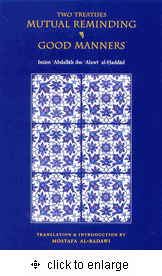 In the text, ‘Two Treaties Mutual Reminding & Good Manners’, by Imam Abdallah ibn ‘Alawi al-Haddad the following is mentioned regarding how to treat creation when we detest their behavior:

“It is in a believer’s nature to love that which God loves and to detest that which God detests.  Thus, a believer will detest ugliness and chaos, which in the context of human behavior is willful disobedience to God, leading to all kinds of evil and sin.

But a believer detests only evil thoughts, feelings, and deeds, never a human being as such, or for that matter any other created being.  Human beings belong to the Creator; they are attributed to Him.  He treats them with mercy, providing for them generously, even as they disobey and rebel against Him.

The believer must of necessity model his feelings and behavior on his Lord’s. He may thus disapprove of someone’s behavior, but this should never prevent him from treating him with gentleness and courtesy, helping him when in need, counseling him whenever appropriate, and imploring God to guide him to the straight path.”

(with thanks to Sidi Nasir al-Amin)