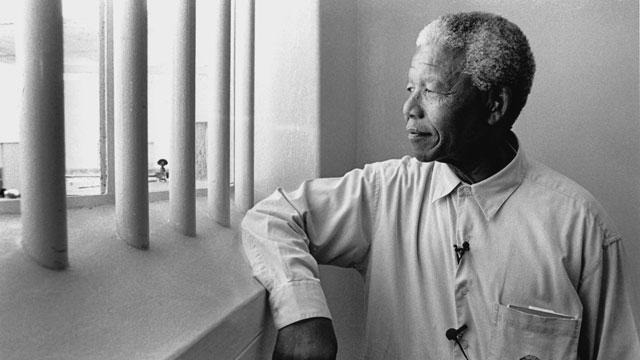 Habib Ali al-Jifri, founder of Tabah Foundation is a scholar and spiritual educator from Hadramawt, Yemen. He recently responded to the death of South African former President, Madiba Nelson Mandela.
He wrote his response in Arabic:
https://pbs.twimg.com/media/Ba1hmFCCcAAEDdx.jpg:large  (Image) from his twitter account.
Reaction to Mandela’s death
Mandela has returned to his Lord and He knows best his final state.
The world has become concerned about practically benefiting from the values he embraced and successfully propagated. And some have become preoccupied with the question: “Is it permissible to say ‘God have mercy upon him’ after mentioning his name?”!
As the Arabs say, “This is not how you train and discipline the camel” (i.e. this is not how things ought to be.)
Recognising Mandela’s Efforts
The values that Nelson Mandela upheld should not be restricted to his struggle against apartheid in South Africa because he was preceded in this by the struggles of Abdullah Harun, an imam who died after being tortured in prison by the regime. Rather, the greatest value that Mandela brought to life was that he taught his people, in fact, taught the entire modern world, how a victorious leader should show amnesty and overlook those who aggress and inflict pain upon them. He showed how a leader can help his people surpass the difficulty of the past to build for a common future in a time in which we’ve forgotten the words of the Prophet (Allah bless him and give him peace) to the non-believers of Quraysh, those who inflicted torment and harm upon him (Allah bless him and give him peace) and his companions, “Go, for you are free.”