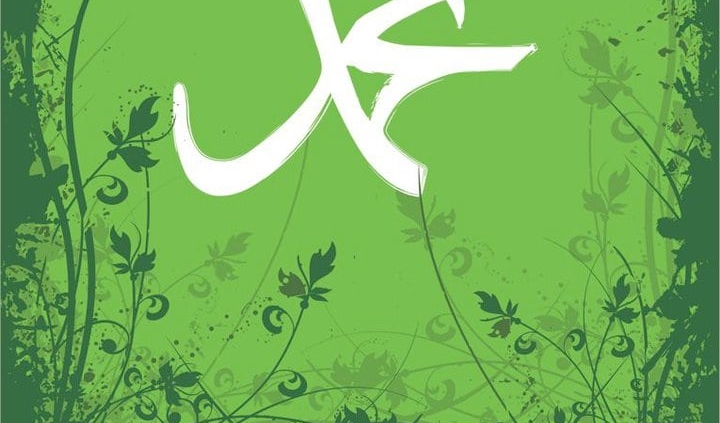 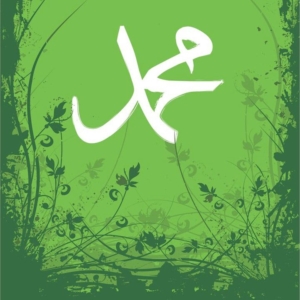 It is finally that time of the year again – Rabi al-Awwal, the birth month of our Beloved Prophet Muhammad (may God’s prayers and peace be upon him). It is in this month that the Muhammadin light was brought forth to this world to restore the original purity of mankind, the worship of One Deity alone.

Upon his birth, the Muhammadin light manifested so powerfully that it enlightened the heavens and extinguished the great fire of Persia, a fire that had not cooled for a thousand years! His birth was a sign in itself, a sign that indicated his uniqueness and greatness. Because his birth was a sign, everything about him was too. His mere presence attracted those around him and his speech was inspired by God Himself. Only the ignorant and arrogant were blinded to the light of God in him; the light of ‘La ilaha illa Allah, Muhammad Rasul Allah’.

However, it is important to note that the Muhammadin light did not dull after his passing. It was carried on by his Companions and those who came after them until this day. His light was mercy, a universal mercy shining onto every creature, world, and realm; therefore, his light was preserved for mankind to benefit from until the end of time. Because this light still remains, so do his signs. His light, mercy, and signs are carried by those who have sacrificed the pleasures of this limited world for the limitless pleasures of the next by treading the Muhammadin path, a path seeking both the love of God and His Prophet; these are the awliya – the friends of God.

Heirs of the Beloved Prophet

A few interesting things have struck me this Winter’s Spring:

Rabi’ in Arabic means ‘spring’. This year, Rabi’ al-Awwal came around in the heart of winter, and the Prophet said, “Winter is the spring of the believer…”. We know that crops and fruit come to life in the spring, whereas the winter is deprived of such blossom and plantation. It is as if this month is speaking to us and saying, “The Prophetic mercy is universal for all times and places. Sending prayers upon him is like nourishing a plant that grows throughout every season, and its roots only go weak when it is no longer nourished with his remembrance. Continue to remember him regardless of your circumstance and situation for indeed, his remembrance will only bring you light and life.”

2) The first day of Rabi’ al-Awwal fell right after the first day of New Year’s Day. This is a reminder that our new year should begin with the remembrance of the first of creation, the Prophet, as he himself said: “I was created whilst Adam was still between water and dirt.” Let us commit ourselves to sending an abundance of prayers upon him this year.

3) Interestingly, it snowed on the first day of Rabi’ al-Awwal. As we all know, rain is a sign of acceptance and mercy, and prayers are answered during the time of rain. The Prophetic mercy is a type of rain that exceeds beyond the earth and extends into the heavens.

May Allah instill in us love of His Beloved Prophet, may He bestow us with knowledge of him, and may He allow us to embody his character in all of our affairs. May we be close to the Beloved Prophet in this world and in the next! O God, do not deprive us of meeting with him on the Day of Rising, grant us his intercession, allow us to drink from his river, enter us into the Gardens with him, and grant us a place near him in Paradise. Let him be happy with us, allow us to honor him in all of our affairs, and make us his heirs. O God, embody our internal state with ‘La ilaha illa Allah’ and our external state with ‘Muhammad Rasul Allah’.