Imam Mohamed Magid :: Adab with Allah, Others & Oneself from Cambridge Mosque is Moving on Vimeo.

Heart has to be sound, and there is no life in the heart without dhikrillah. Diagnosing these problems was the specialty of Imam Ghazali, curing from the vast pharmacy of Muhammad salallahu alayhi waslaam…What makes us human beings is the heart that Allah has put in our chests.
-Imam Muhammad Magid

The Muslim leadership in Cambridge is the highest caliber in the country. The mosque is not going to be your average run of the mill Islamic center, but is really going to have an important impact. Any initiative he (Shaykh Abdal Hakim Murad) is involved in should be supported by the community
-Shaykh Hamza Yusuf

Imam Ghazali focused on meanings, and not mere forms. Much of what people argue about is words and forms while people of intelligence come to meanings. Actions are lifeless forms whose secret of life is sincerity- without this our actions will be like dust in the wind, baa’al manthura as the Quran says.
-Shaykh Faraz Rabbani

This world is not a place that is forever, but only a road that will take you back
-Shaykh Abdal Hakim Murad

NEW :: Part II of the Travelling Light Series :: Now available to order from Cambridge Mosque is Moving on Vimeo.

Every part of the Ihya (of Imam Ghazali) is about the heart. You can open it at random and whatever you read will grab you, this is the miracle of sincerity of the Imam. The music is so great, you don’t have to listen to it from the beginning, but just tune in.
-Shaykh Abdal Hakim Murad

Click here to listen to more nasheeds, including those sung by Shaykh Abdal Hakim Murad. 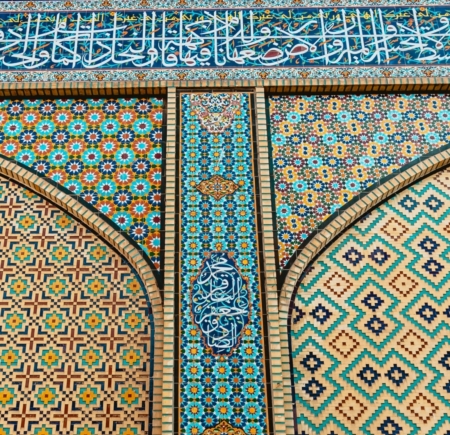 The Trial of Wealth: Lessons from Surah al-Kahf 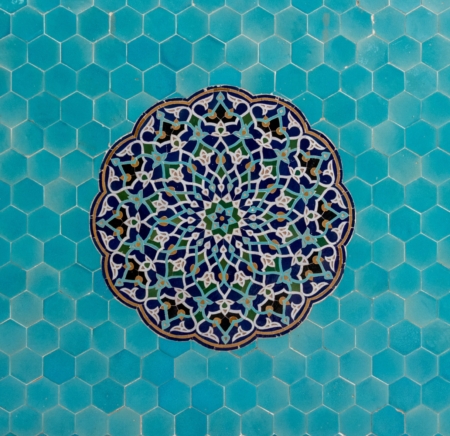 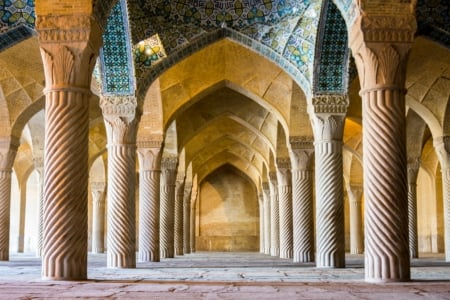 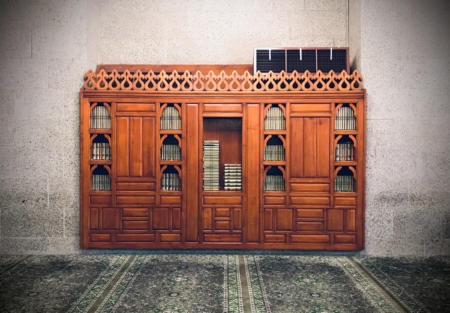 The 17 Benefits of Tribulation 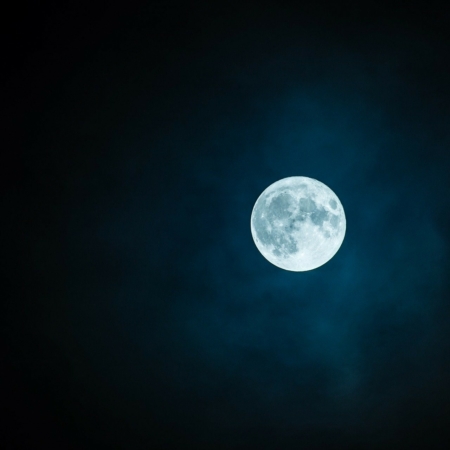