In recent times, the phenomenon of declaring other Muslims disbelievers (kafir) has spread among the Muslim community. But what does sound classical Islamic scholarship say about it?

Many people have adopted a very lax approach concerning the declaration of disbelief, such that hearing to the expression: “you disbeliever” has become the norm. Such laxity has caused the spread of tribulation, the audacity to shed blood, the violation of human dignity, disobedience towards parents and severing of family ties. Many such people have even taken to fighting, on the misconceived grounds that it is their obligation to correct ‘invalid’ Islamic doctrine. Many Muslims have fallen prey to this bizarre notion, due to widespread religious illiteracy, as well as tactful scheming by proponents of such ideas.

Find out more in Issue 2 [PDF] of the Sanad Network’s Misreadings of the Wayward series. 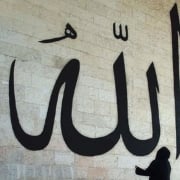 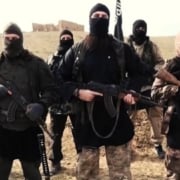 The Modern Extremists - Who Are They? What Are The Consequences? Has My Father's Joke Made Him a Disbeliever?