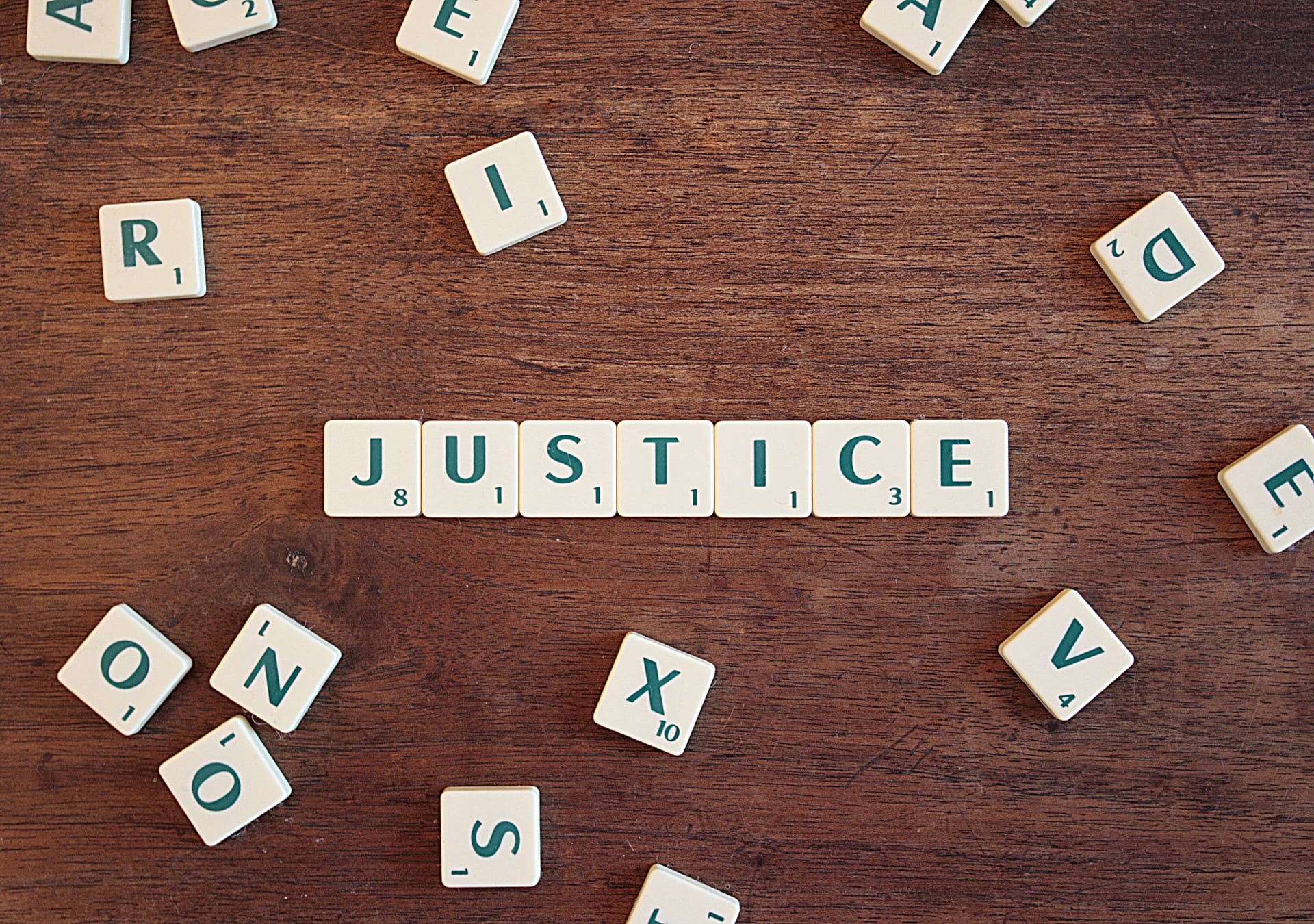 Muslims are enjoined to command the good and forbid the wrong. In addition, we are called upon to fulfil the rights of individuals, as well as the general rights of entire communities. Fulfilling the rights of communities is a unique Islamic concept, since most of the social rights we are taught today have a greater focus on individual rights.

We also have methodologies for upholding what’s right and removing what’s wrong. One of our main methodologies, is that we believe that the means by which we alleviate wrong, must be also sound and good, rather than having “the end justifies the means’ idea.

We are not defined by other people’s impressions of us. We seek validation and recognition form institutions and member of society, but we should focus on Allah’s impression of us, which is the ultimate empowerment.

Another part of our methodology for attaining justice, is defined by the hadith, “Help your brother, whether he is the oppressor or the oppressed.” What is meant by that, is that we should help the oppressed to get their justice, but help the oppressor by doing our best to stop them form doing their actions. This also means that we should not resort to name-calling, insulting, or other similar actions, because it cuts off the possibility of redemption. By putting people into a box, such as “he’s a racist,” etc, we lose the opportunity to meaningfully engage them and work for a better future.

Spiritual Activism and the Tradition of Salawat in West Africa – Imam...