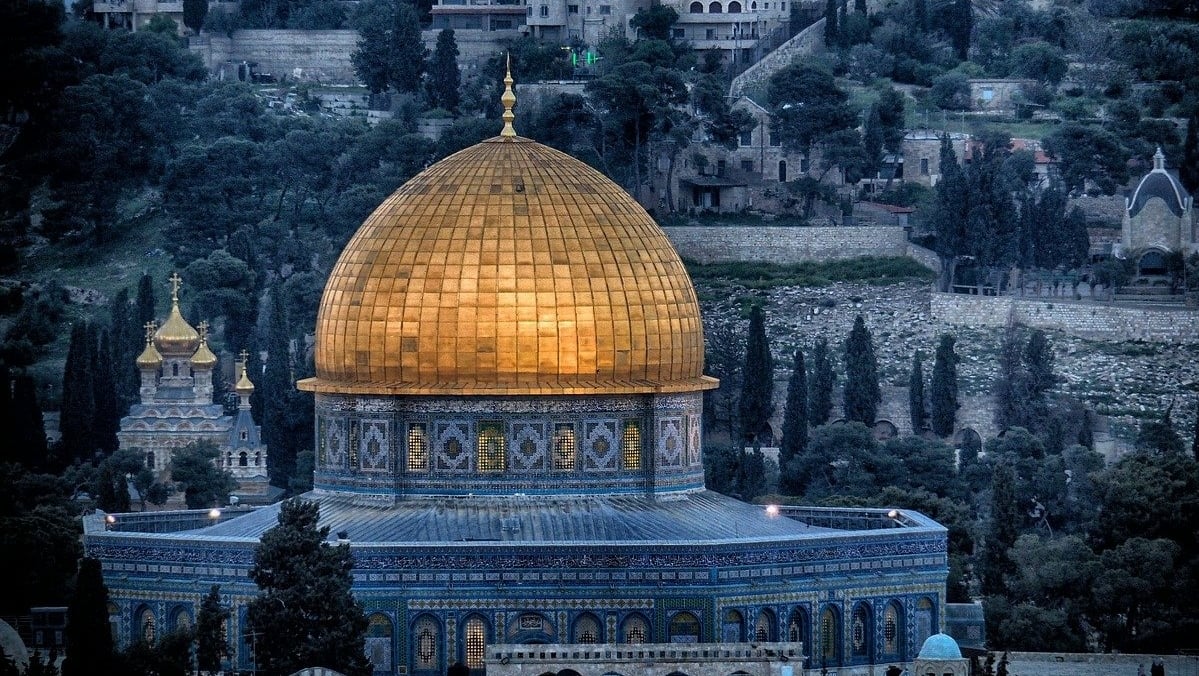 Some Counsel of Imam Shafi’i and Its Explanation

“Whoever would love for Allah to open their heart, or to illuminate their gaze, should:

(1) leave excessive talking regarding things that don’t concern them;

(3) have between them and Allah some carefully hidden good deeds.

If they do this, Allah will grant them openings of Knowledge that will busy them from all other.” [Bayhaqi, Manaqib al-Shafi’i, 1.22]

Two. ‘To open their heart’

Opening of the heart (fath) is for the heart to become alive with the meanings of faith (iman), so that their faith is not merely a rational acceptance, but consciousness that moves their thoughts and actions.

This refers to seeing – with the eye of their heart (basira) – everything being from Allah Most High.

The Messenger of Allah (peace and blessings be upon him) said, “Whoever believes in Allah and the Last Day should say the good or remain silent.” [Bukhari and Muslim]

Five. ‘Things that don’t concern them’

The Messenger of Allah (peace & blessings be upon him) said, “From the excellence of a person’s Islam is leaving all that doesn’t concern them.” [Tirmidhi]

What concerns, or should concern one, is anything that has worldly or next-worldly benefit, whether for oneself or others, in a manner pleasing to Allah. [Ibn Allan, and others]

Six. ‘Keep away from sins’

Sins pollute one’s state, stain the heart, distance one from Allah and weaken the light of faith.

The key to Allah’s acceptance is sincerity (ikhlas) – in one’s purpose, state and actions. Sincerity is seeking Allah Most High, Himself alone, without ulterior motives. Having some good deeds – such as night worship, Qur’an recitation, remembrance, reflection, charity, or service to others – in secret, such that others don’t see or know about it, helps cultivate sincerity and cull insincerity.

This refers to both (a) the meanings of faith and consciousness that Allah places in the hearts of those who cultivate sincerity in the ways described, and (b) Allah granting one openings in beneficial knowledge (al-ilm al-nafi’) that enable one to seek and spread the good, whether worldly or religious, for oneself or others.

These are some brief points on the wise words of Imam Shafi’i (Allah have mercy upon him). 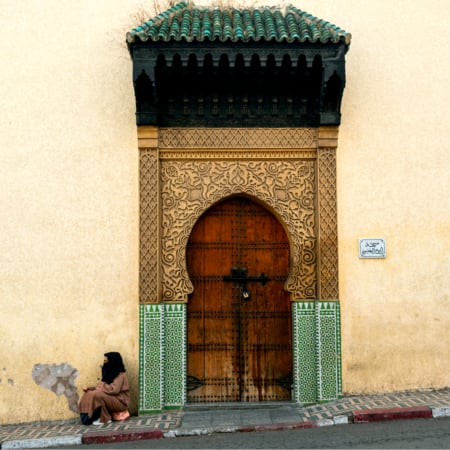 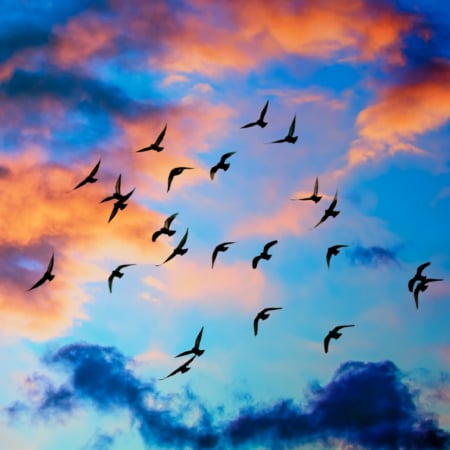 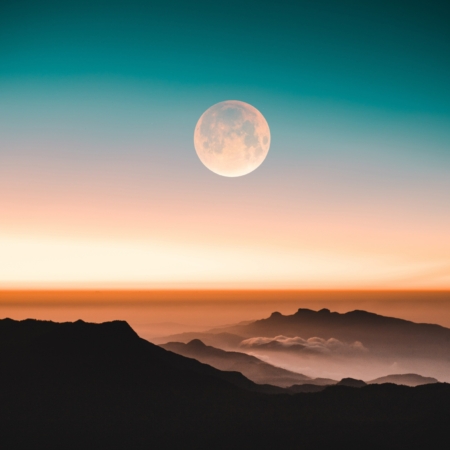 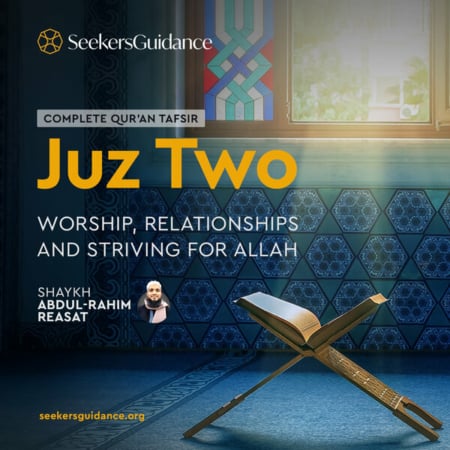 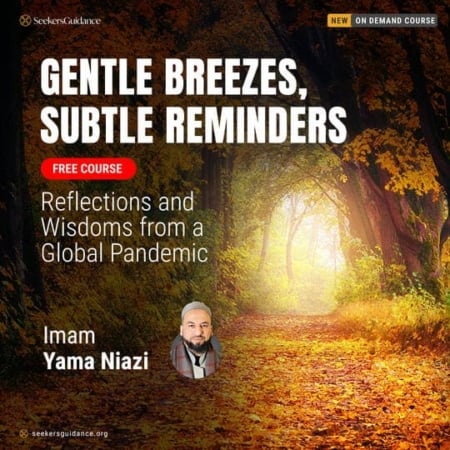