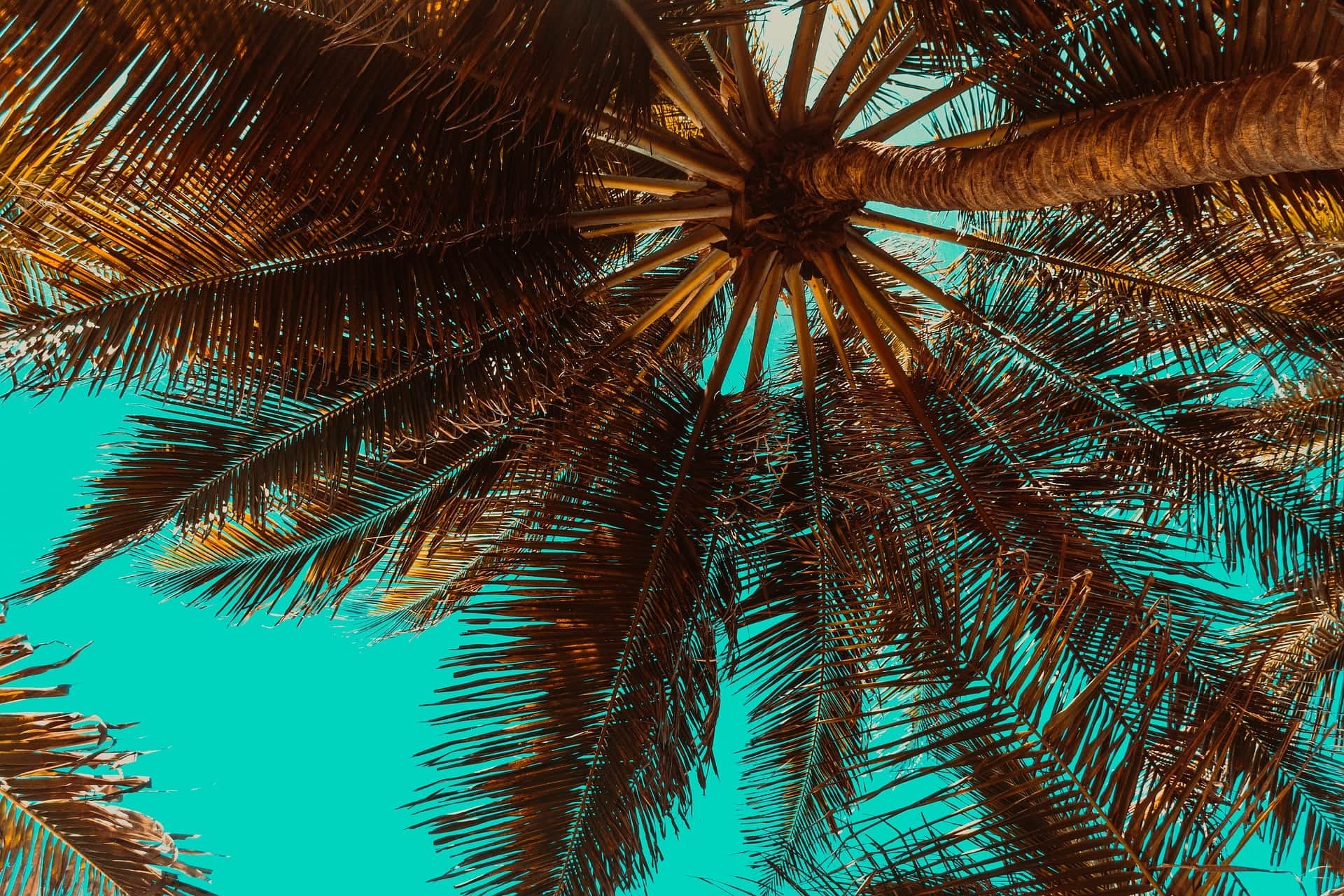 Dr. Hisham A. Hellyer starts with an excellent testimony to the collections of Al-Imam Al Haddad in this video. Beginning with the specific supplication of intention that Imam al-Haddad formulated, the stage is set for the introduction of this great Yemeni scholar who left behind a strong spiritual legacy for generations to come.

Within some academic circles, there was a term created called “Neo-Sufism”. The idea of Neo-Sufism was said to be elicited as a direct response to normative Sunni Islam. In this assessment, it was stated that were things in Sufism that were not Orthodox.

Dr. Hellyer brings up a few different topics that some authors allege against the Sufi tradition, such as the unique relationship between the teacher and the seeker or the notion that Sufism essentially cloaked itself in orthodoxy to better blend in. He takes these points, among others, and carefully discusses them with his audience.

Before Imam Haddad, Dr. Hellyer states, there was not a lot of codifying the tariqa in writing.

Imam Haddad helped codify and recognise the different levels of relationships between the murid and the tariqa. Dr. Hellyer believes that Imam Haddad ultimately helped the tariqa become more accessible too. He asserts repeatedly that the notion of the tariqa more generally – and not simply Imam al-Haddad’s tariqa – is not “neo” or new as some claim, but a very established part of Islamic history.

Dr Hellyer also brings to our attention a new book that he has co-authored with two khulafa’ of a pre-eminent 20th century scholar and sage, Sayyid Muhammad b. Alawi al-Maliki, entitled, “A Sublime Way: the Sufi Way of the Makkan Sages”, which promises to expound on a number of these points. The work is due to be released in October of this year.

Hard Questions for the New Year by Imam Zaid Shakir