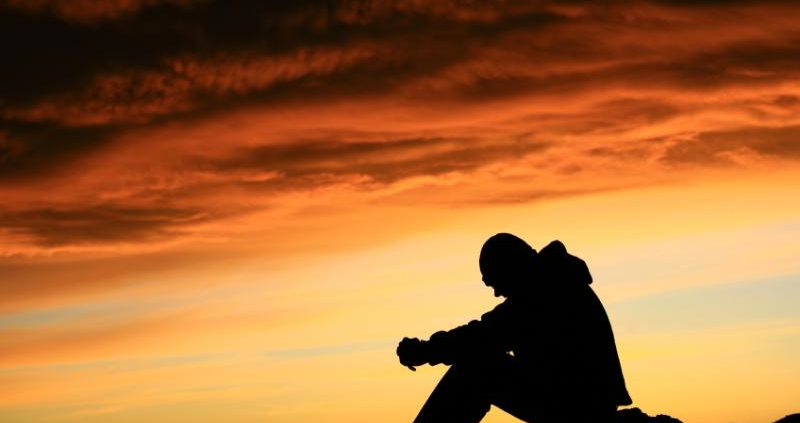 “Is COVID-19 a punishment from Allah?” is definitely a repeated question these days. I know of many Muslims who are asking themselves as they see all the mosques around the world, especially al-Haram al-Makki and al-Masjid al-Nabawi, closed: Is this a sign that Allah is angry at us? Are we being punished from Allah for all of our wrong-doings and short-comings as Muslims?

Well, the closure of mosques – and also the shutdown of life as we knew it just few months ago – is certainly a “reminder” from Allah that we are after all not in control of things. It is a reminder of all the bounties that we had and never were appreciative or grateful for. Praying in mosques, or I should rather say “The Mosque-life,” was a gigantic blessing that deserved and required from us more care, gratitude, and respect. The closure of mosques is perhaps a reminder that we as Muslims cannot be turning the houses of worship into arenas for egos to battle and for greed to manifest.

And while the closure of mosques is a reminder from Allah of how we should value the houses of worship, staying at home is also a reminder of how we ought to carry our family lives. It is a reminder that our homes require our absolute attention; that our families deserve that we invest more time in them; and that our children need our direct effort in educating and teaching them about both religion and life.

So, COVID-19 is absolutely a reminder of all of these things and many more, but is it really a “punishment” from Allah? Allah the Most High has told us clearly in the Qur’an that we shall be tested. He said in verse (155) of Surat al-Baqarah: “And We will surely test you with something of fear and hunger and a loss of wealth and lives and fruits but give good tidings to the patient.” And He said in verse (31) of Surat Muhammad: “And We will surely test you until We make evident those who strive among you and the patient, and We will test your affairs.” So, we were told in the Qur’an that there will be “tests” that shall bring to the surface what is hidden in our hearts and minds. For this reason, amongst others, we can say that such tests are in actuality blessings, because they provide us with inner illumination. They inform us about ourselves and give us opportunity to understand ourselves better. Hence, they help us to improve and develop ourselves spiritually, as Imam Ibn `Ata’ Allah (may Allah be pleased with him) said in his Aphorisms: “States of need are gift-laden carpets.” However, it is our response to these difficulties that defines whether or not they are punishments, because if one responds to such states of need with anger, irritation and annoyance that would imply that they are punishments, because obviously that would mean the person has failed the test. On the other hand, if one responds to such turbulences with patience and resilience that would suggest that these events were sent as means for expiation of sins and salvation from past misdeeds. Better than this, if one responds to these dire circumstances with acceptance, good-will and content, then that would be an indicator that one’s spiritual rank has elevated, and it is a sign of one’s closeness to Allah the Most High. So, in these regards, COVID-19 is one event – one test – that means different things and brings different results for different people. And Allah knows best.