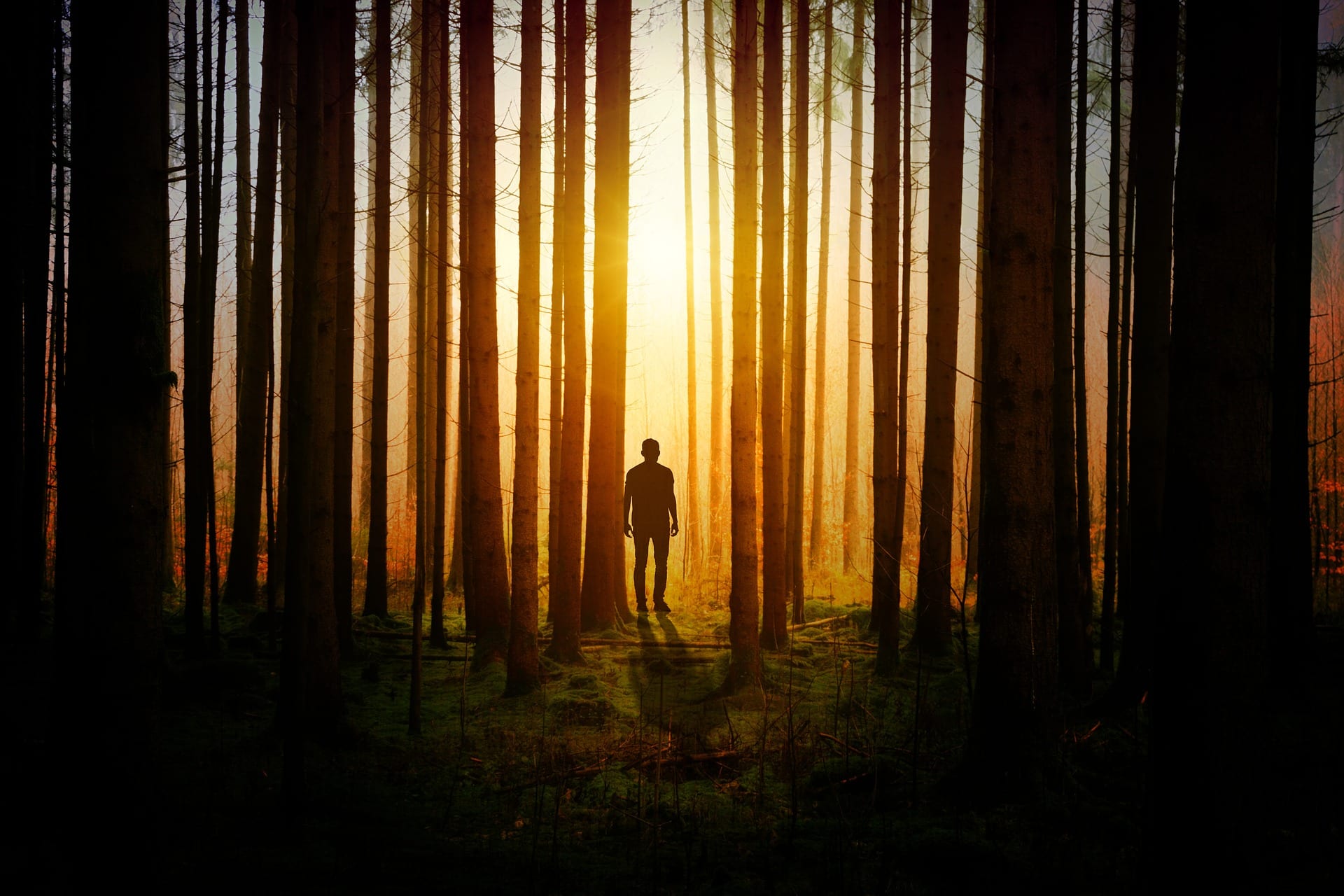 A few days ago, I visited the local supermarket to stock up on some basic supplies for the home – some rice, canned food, tissues, cleaning items, and medicine. An announcement from the government was imminent, and anticipating a potential decision to close schools, offices, and other public venues and activities, people were rushing to prepare themselves for the worse of the coronavirus crisis.

Finding some of the items on my list proved a difficult task. Fever reducing medication, such as paracetamol, was sold-out in most places despite efforts to limit the quantity individuals could purchase. I went from store to store until finally I was able to purchase the maximum two packets of medicine allocated to each customer. This was the fifth store I had visited. Earlier, as I walked in the medicine aisle of one chain pharmacy, I saw an elderly couple looking for the same medicine that I was. There was none, of course, and I informed them that the situation was the same at the local supermarket.

The coming days will prove to be challenging for many of us: increasingly confined to our homes and uncertain of what to expect in the coming few weeks and months. Some people, however, will be faced with difficulties of an entirely different magnitude. The coronavirus, which has gripped the entire world, is particularly dangerous for those above the age of sixty and those with underlying health conditions. Significant numbers will succumb to the virus, while many others will be hospitalized in critical and intensive care. The empty shelves we are seeing as a result of the paranoia that has gripped various nations also means that many will probably find themselves struggling to find basic supplies and medicine, at least until a system is implemented to ensure demand is met.

Islam teachers us that the believer is someone who maximizes benefit and minimizes harm for all those around him. Often, when we speak about our treatment and dealing with other people, the concept of mercy, love, care, selflessness, etc., come to mind. In Islam, there is another concept that is all encompassing of the adab a believer is meant to display: futuwwa, or chivalry.

Its foundation, as stated by Imam al-Qushayri, is “that the servant of God always exerts himself in the service of others.” (al-Risala al-Qushayriyya) This is in keeping with the statement of the Prophet (blessings and peace be upon him), “Allah is in the aide of his servant as long as the servant is in aide of his brother.” (Sahih Muslim) There are several futuwwa traits that we should uphold in these trying times, among them:

In Islamic discourse, the fata was essentially the word used to describe the ideal, noble man whose hospitality and generosity was so expansive that he left little for himself. The term futuwwa came to denote a code of honourable conduct that followed the examples of the prophets, saints, and righteous. At its core was the notion of not just generosity, but an almost heroic generosity of time, wealth, and spirit where one went above and beyond for his fellow human beings. If there was any time for Muslims to adopt the ethics and traits associated with futuwwa – loyalty, generosity, humility, courage, etc. -, it is this time we find ourselves in right now.