In this video, Shaykh Faraz Rabbani explains some of the things that one should and should make du’a for. Amongst the things he says to avoid are having ill intentions when asking, and having a low opinion of what Allah can give one.

It is from a series of short talks in which Shaykh Faraz Rabbani explains the reality of du’a (supplication) and how to turn to Allah. The series is based on a classical text on the same subject by Shaykh al Islam Zakariyya al Ansari. 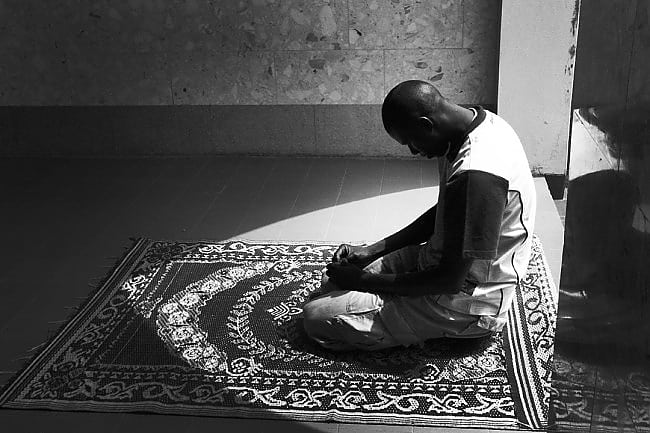 Take a SeekersHub online course. All courses are completely free, and are taught by reliable, qualified scholars: see https://seekersguidance.org/courses

Support the SeekersHub #SpreadLight campaign (https://seekersguidance.org/donate). This campaign will enable SeekersHub Global to double its operating capacity to reach hundreds of thousands of students—rather than tens of thousands—across the globe.

Is Making Du’a from Contentment Or Resentment? – Adab of Du’a 04 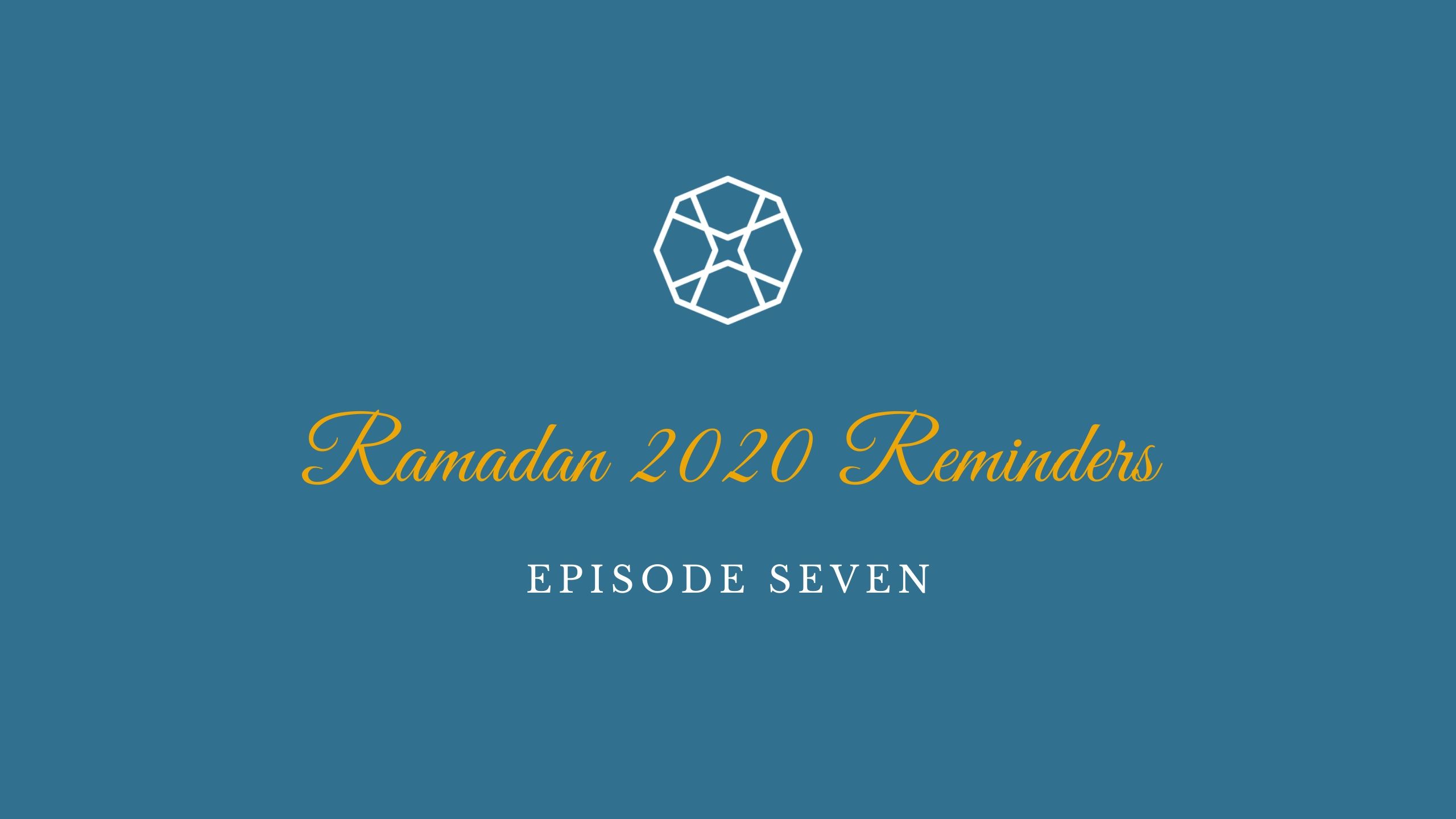 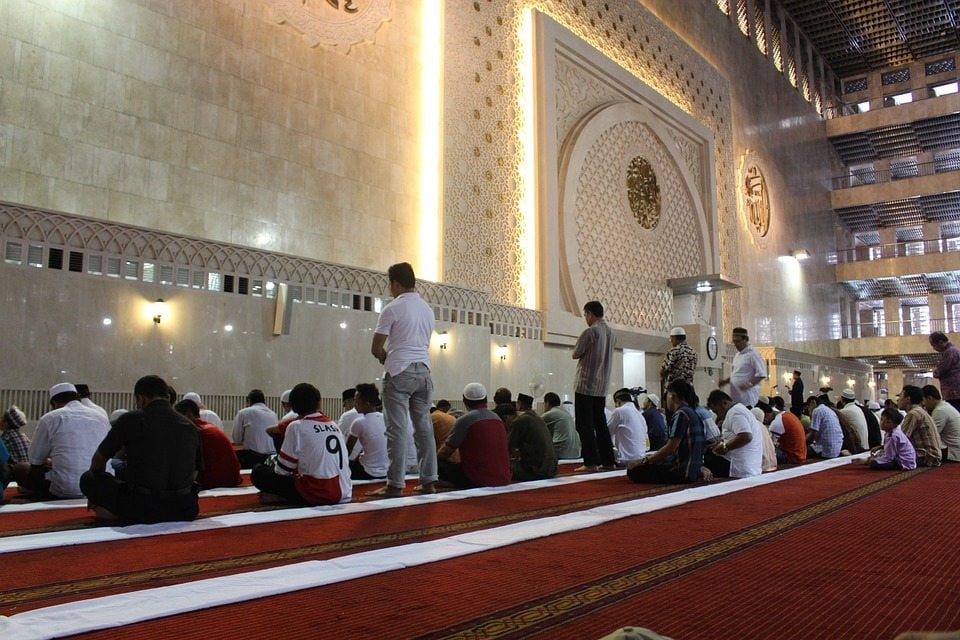 Ramadan Rejuvenation for Kids | A Puppet Show on the Shifa – Ustadha ...