Good Character is Not Becoming Angry 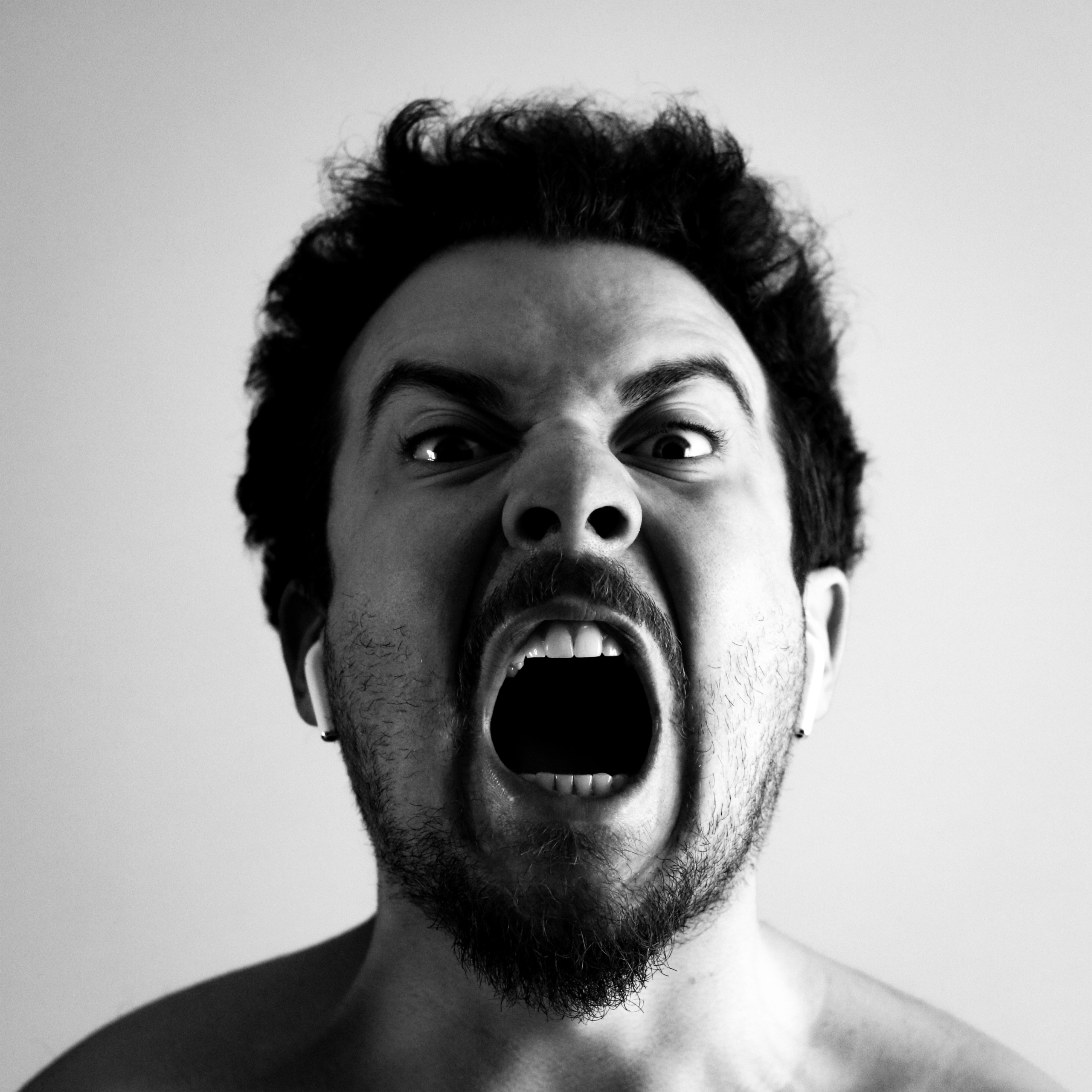 It was in this way that Imam Ahmad and Ishaq ibn Rahwayh explained good character as giving up anger, and that has also been related as a marfu’ hadith which Muhammad ibn Nasr al-Marwazi related in the Kitab as-Salah in a hadith of Abu’l-‘Ala ash-Shikkhir,

“That a man came to the Prophet (saw) from in front of him and said, ‘Messenger of Allah, which action is best?’

Then later he came to him from his right side and said, ‘Messenger of Allah, which action is best?’

Then later he came to him from his left side and asked, ‘Messenger of Allah, which action is best?’

Then later he came to him from after him, meaning from behind him and asked, ‘Messenger of Allah, which action is best?’

The Messenger of Allah (saw) turned to him and said, ‘What is wrong with you that you do not understand? Good character, which is that you do not become angry if you are able.’ This is a mursal hadith.”

His words (sallahu alayhi wa sallam) to the one who sought advice from him, “Do not become angry,” contains two matters:

First, that what he meant was to command the means which brings about good qualities of character such as nobility, liberal generosity, forbearance, modesty, humility, patient endurance, withholding harm [from others], turning away [from others’ wrongs towards one], pardoning [others], swallowing one’s rage, cheerfulness, joy, and so on of the beautiful qualities of character. When a person takes on these qualities of character and they became customary for him, it necessarily follows that it will repel anger when the things which cause it arise.

Second, that it means that you should not act in accordance with anger when it happens, but rather you should struggle with yourself to give up putting it into effect and acting by what it commands, because when anger takes control of the son of Adam it is, a commander and a prohibitor. It is in this sense that Allah (subhana wa ta’ala) says:

When a man does not put into effect what his anger commands him to do, and he struggles with himself over that, then the evil inherent in anger is repelled from him, and mostly his will still itself and quickly go, so that it is at that time as if he had not become angry. It is this sense which the Noble Qur’an indicates in His words (subhana wa ta’ala) [describing the people of taqwa]:

“And those who when they become angry they forgive.” (Surah ash-Shura: 37)

And in His words:

“And those who swallow their rage and pardon people. Allah loves the doers of good.” (Surah al-Imran: 134)

The Prophet (sallahu alayhi wa sallam) used to order someone who became angry to practise the means which would drive away his anger and make it still. .He praised whoever keeps control of himself when he is angry.”

(p 234-235 of “The Compendium of Knowledge and Wisdom” by Ibn Rajab al-Hanbali, translated by Abdassamad Clarke) (This work can be purchased at Firdous Books here)