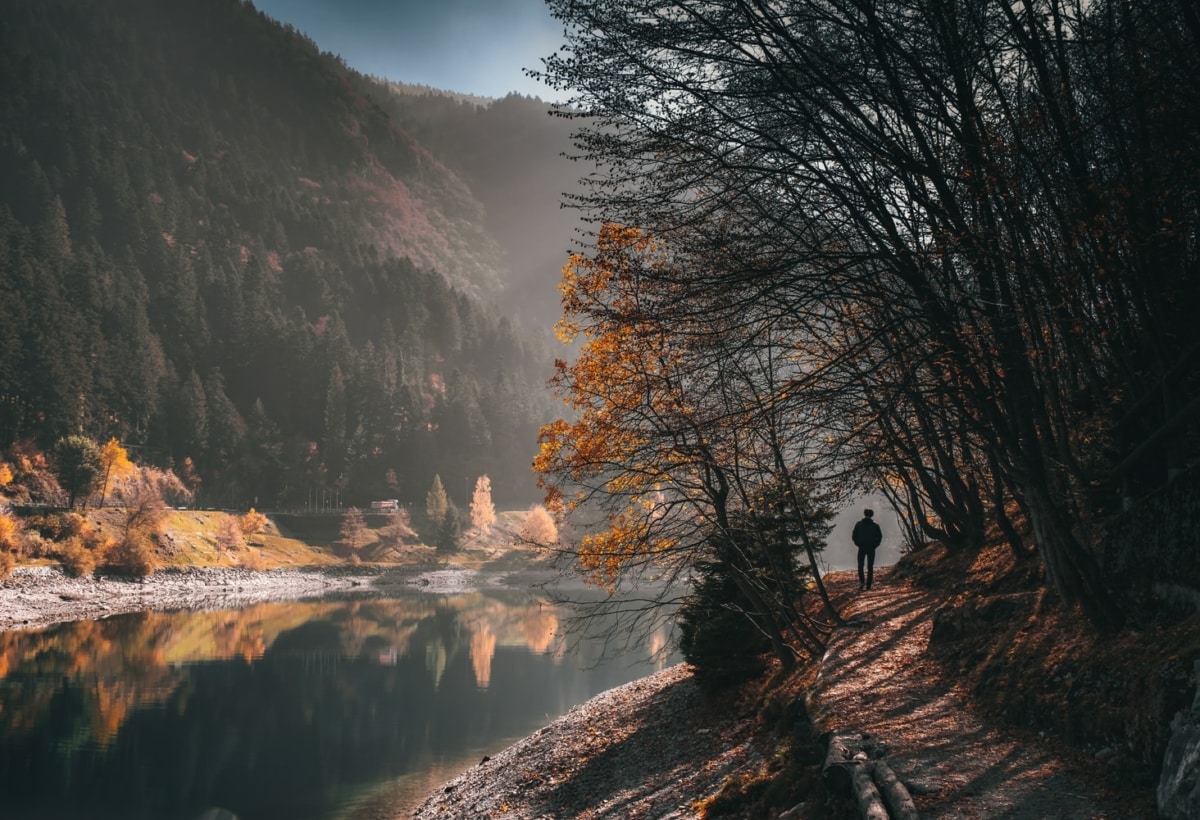 This article series is based on the course delivered by Ustadh Amr Hashim – Our Character. Refining the self, improving one’s character, and beautifying one’s practice of Islam are quite daunting tasks for the average person. However, there is no need to strive on this path alone, when one can benefit from a great work that will explain all of this and more.

Our Character is a text by Habib Umar bin Hafiz. In this class, Ustadh Amr Hashim will explain and summarize this text and the practical implementation of it in on’s day-to-day life.

This class is an ideal weekly check-in as to one’s state of the heart, and the state of one’s progress in becoming a better believer from week to week. You can access all lessons here.

Habib Umar bin Muhammad bin Salim bin Hafiz grew up under the communist government in Southern Yemen, which meant it was very difficult to seek knowledge. Many scholars were kidnapped and tortured, the students would have to seek knowledge secretly.

This did not deter Habib Umar from seeking knowledge, even after his father was kidnapped when he was just nine years old. Many people thought that he would not be able to study and be like his father or the scholars of his family.

His upbringing revolved around him growing up as a scholar, his parents and forefathers were all scholars. But none of this prevented him from his study of religion. Habib Umar traveled to Bayda’ around age 19 to study under Habib Muhammad al-Haddar and this is when the author wrote this book.

The Goal of This Book

This book sparks our interest and desire in seeking out good character. The author wrote this work at his young age during difficult times; politically and personally as an orphan. This work reminds us to live with good character, in the good times and the bad times, in the times of ease and in the times of difficulty – in all states.

We see this through the example of the Prophet, peace and blessings be upon him, even when people tried to inflict distress and hurt on him; he did not let their actions impact how he treated them in return.

The Signs of Good Character

If the Prophet, peace and blessings be upon him, has come for our next worldly salvation, then he is preparing us inwardly to be in high stations, and this is done by being inwardly sound. Good character traits are the inner garments that last forever and go with us into our graves.

The Importance of Good Character

Imam Haddad would nurture and teach his students one character trait at a time over several years. He would wait patiently, why? Because instilling good character traits in oneself is worth the work and struggle; it brings change to one’s actions and lifestyle.

Would anyone consider the person who gave charity when it was easy to be “generous” in of themselves? Is that the reality of generosity?

Instilling good character traits means we go above and beyond what is merely convenient and go towards what is more pleasing to our Lord most high. As we learn from the author’s own example; he forgave the people who killed his father just as our noble Prophet, peace and blessings be upon him, forgave those who killed members of his family and followers.

One of the objectives of sending the Prophet (peace and blessings be upon him) to us was for his purifying us and to teach us how to act. Allah says in the Qur’an: “Our Lord! Raise from among them a messenger who will recite to them Your revelations, teach them the Book and wisdom, and purify them.” [Qur’an, 2:129]

The Prophet, peace and blessings be upon him, said: “I have only been sent to complete the virtues of character.” [Bukhari, al-Adab al-Mufrad; Bayhaqi, Shu’b al-Iman] If we are the followers of the Prophet, and he calls us to follow his character, should we not follow him?

The sign of true love for one’s beloved is to do whatever they say and to try to be like them.

When was the last time we gave in the way of God when it was hard to? When did we control our anger when we wanted to explode? And this is one of the greater areas of inheritance from the Prophet, peace and blessings be upon him, and one that is open to all of us!

May Allah grant us the strength to seek his character, peace and blessings be upon him, and act upon it.