“Muslim Americans: A National Portrait represents the first-ever nationally representative study of a randomly selected sample of Muslim Americans. The results shed light on one of the most diverse religious groups in the United States, reflecting the economic, racial, and political diversity within America itself. This study allows the reader to better understand the perspectives of Muslim Americans on ‘kitchen table’ issues, from the economy to emotional well-being, while comparing them with other religious and racial groups in American society.” 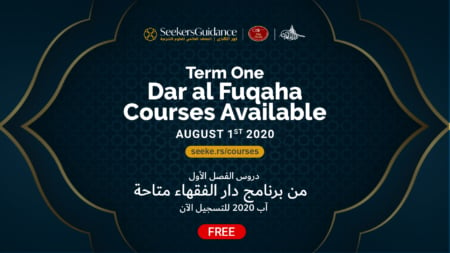 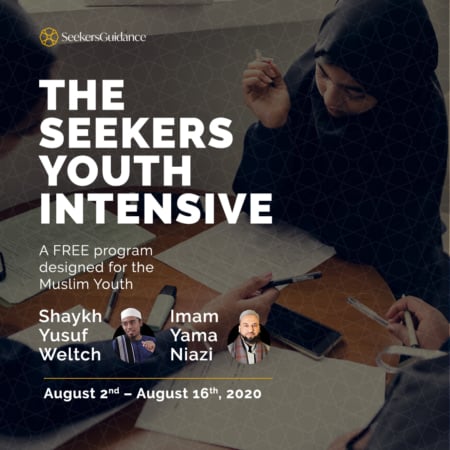