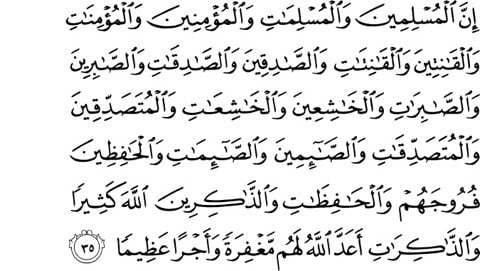 The Masters and the Millennials | Part 8: Challenges in Living the Way of t...