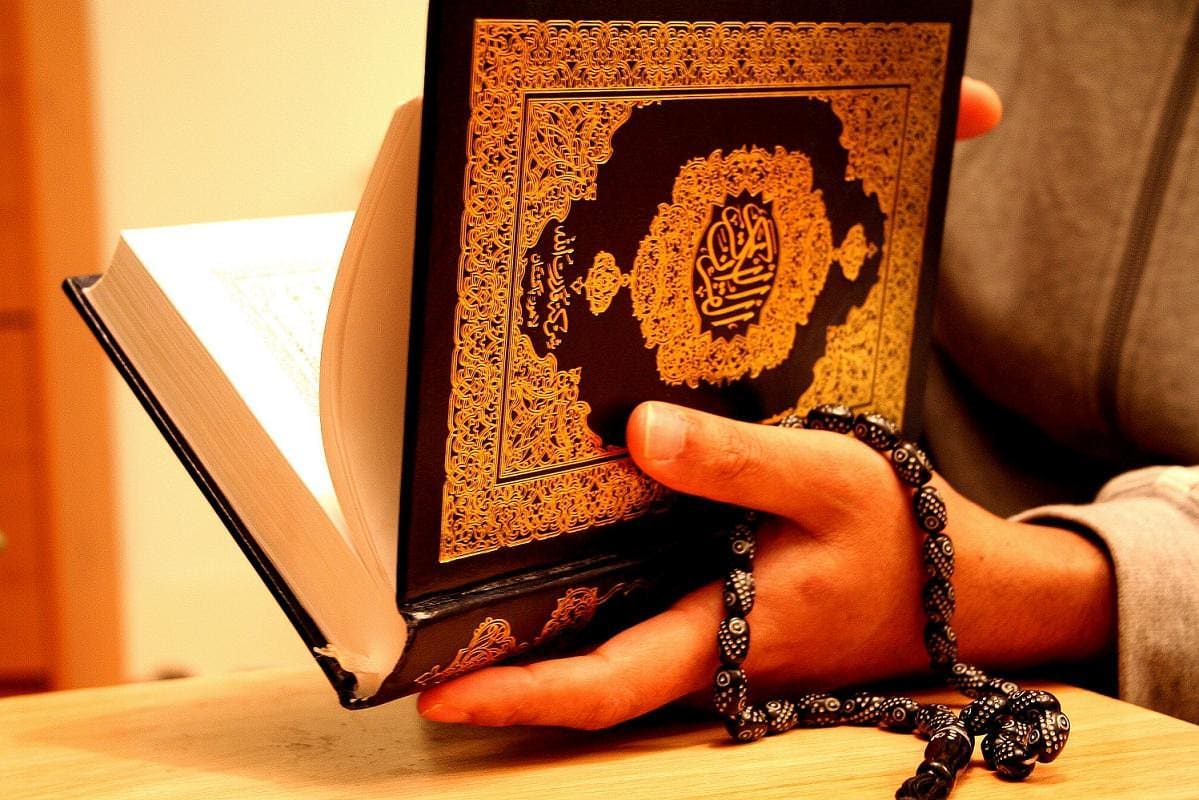 “Br. Dawoud, I have to ask you a question…” I said without looking up.  I had to gather up the courage, and really force myself to ask.  I knew I needed to know, and it was time to stop pretending that I already knew the answer.

“This is a really dumb question, but… you all keep mentioning the ‘Khulafa ar-Rashideen’ from time to time and their example in our meetings, but I actually have no idea who or what that is.”

I had finally voiced one of many questions I had as a young university student, who had recently joined the Muslim Students Association for the first time.  I had grown up in a small town, and honestly speaking there were not many practicing Muslims around during my teenage years.  My mother had used to try and take us to weekend ‘Islamic’ classes, however my understand of Islam was still very sparse and fragmented.

There is no such thing as a dumb question

Br. Dawoud looked back at with me with concern, and then gently said, “Sister Shireen, I want to tell you something.  There is no such thing as a dumb question.  If you don’t know what something is, all you have to do is ask.  The only ‘dumb’ question is the one that is never asked.”  He told me the Khulafa ar-Rashideen are the rightly guided caliphs, which refer to Abu Bakr, Umar, Uthman, and Ali (may Allah be pleased with them all).

I would later learn that there are only two kinds of students who are unable to grow and benefit in their Islamic studies, one being the student who is too shy to ask their questions, and the second being a person who doesn’t ask their question out of arrogance (i.e. by not admitting to what they don’t know).

My experience that day left a lasting impression on me. Years later, I would remember how Br. Dawoud answered my question, and how he encouraged me to keep seeking knowledge.  To always remember that I can do better, and not to be shy to ask what I wanted to know.  It had always bothered me that I couldn’t answer basic questions about Islam that I wished I could answer.  I had finally met other Muslims who I was really impressed by at university, people who were really humble and sincere, who would encourage me time and time again to seek knowledge and strive for improvement.

Two years later, I was married, and my husband and I had decided to fly to Syria to pursue seeking sacred knowledge.  It was a very thrilling experience for me, to finally make up for years of knowledge that were just missing.  To fill a certain void in my life, as the little fragmented knowledge I had was now growing rapidly on a daily basis.  I would learn from the teachers who patiently taught us Arabic, and then alhamdulillah was able to move on to higher studies in the Arabic language itself.

What always amazed me about the experience was that every single teacher I studied with would decline money when I tried to pay them for their time.  And we’re talking about many Syrian teachers.  They would always have the same response, that when I return to Canada, they wanted me to teach others and they would take their reward from that.  That answer would always amaze me as someone growing up in the West where “nothing is for free”.  They had such good character, humility, and sincere concern for my studies with no ulterior motive.  It would really drive me to work much harder, as it was impossible to show up to class not doing your homework when the teacher was that selfless.

We spent several years overseas, and then returned to Canada.  Shortly after, my husband (Shaykh Faraz Rabbani) founded SeekersGuidance, an online website dedicated to teaching students in the West their religion.  To answer their many questions through the Answers Service.  To offer online courses, so that students could download classes with a qualified instructor and ask the questions they have.

The service initially started out with students having to pay for the courses.  I had been encouraging Shaykh Faraz to consider offering a certain segment of courses for free so that students could at least obtain their fard ‘ayn (personally obligatory knowledge) without charge.  I still remember the day when he told me that he decided to make the courses for free.  I was happy he had taken my advice, until he clarified he meant take any class for free.

“But how will we survive?” I asked him.

At that point we had three young children, and he was talking about giving up the main salary that was paying our bills.  He explained that there are many people out there in the world who cannot afford to pay for classes, and there are many others who are able to donate to support causes like this.  To spread knowledge on a global level, so that attaining knowledge was not limited to one’s income level.  Historically, students would not pay for classes, rather teachers would be supported so that they could teach without worrying about providing for their families.

This new turn of events, which would later be called Knowledge Without Barriers, also resonated with me as it was the way of my teachers in Syria, to teach purely based on seeking the good for another person.  That perhaps the reward of helping that person to grow in their religion and become a better person is sufficient as a reward.  There is a way to donate financially so that supporters can keep the movement of spreading knowledge at no cost going, and so far it has been working for us as a model.

Your past does not have to dictate your future

I want to sincerely advise students, especially the sisters, to now seek knowledge.  I have given you a glimpse of what it was like to go from someone who barely knew anything about the religion, to becoming a student of knowledge.  I understand that there are many sisters out there who still have a sparse, fragmented understanding of religion, because our parents are only capable of giving us what knowledge they know.  I was there, so I know what that feels like.  Many of our parents have not had an opportunity to study, but they did their best in raising us.  Your past does not have to dictate your future.

By just spending even an hour or two weekly listening to classes, you can steadily grow in understanding in a variety of Islamic subjects.  You can even choose which subjects you feel weakest in, or consult our staff as to what courses are best suited for you given your history.  I know for a lot of mothers, attending classes is very difficult because their children are not able to sit quietly for public classes.  However, with an online learning platform, even mothers with energetic young kids can regularly attend classes, so that in turn they are better able to educate their own children, which are the next generation.

The remedy for ignorance is to spread sound Islamic knowledge

Seeking knowledge helps one to become a better Muslim, to seek Allah Most High sincerely, to turn towards Him with the core of your being in prayer, and to become a better decision maker when weighing one’s actions with what will benefit one most in the Afterlife.  Especially in this day and age, we see many atrocities being done in the name of religion – when in reality they are being committed out of lack of knowledge about the religion.  Part of the remedy for ignorance is to spread sound Islamic knowledge from teachers who are qualified to teach, who have a chain of transmission from their teachers back to the Prophet (peace & blessings be upon him).

We pray that these efforts are accepted, and that students across the globe can benefit by being able to study.  That they in turn are able to become contributors to their own communities.  Now no one needs to feel shy about asking questions about Islam, even if it is “who are the Khulafa ar-Rashideen?”

Ustadha Shireen Ahmed is the Course Development Manager at SeekersGuidance. There are over 35 courses on offer across all major disciplines, for beginner and advanced students – find out more here.