History and Importance of Dala’il Khayrat 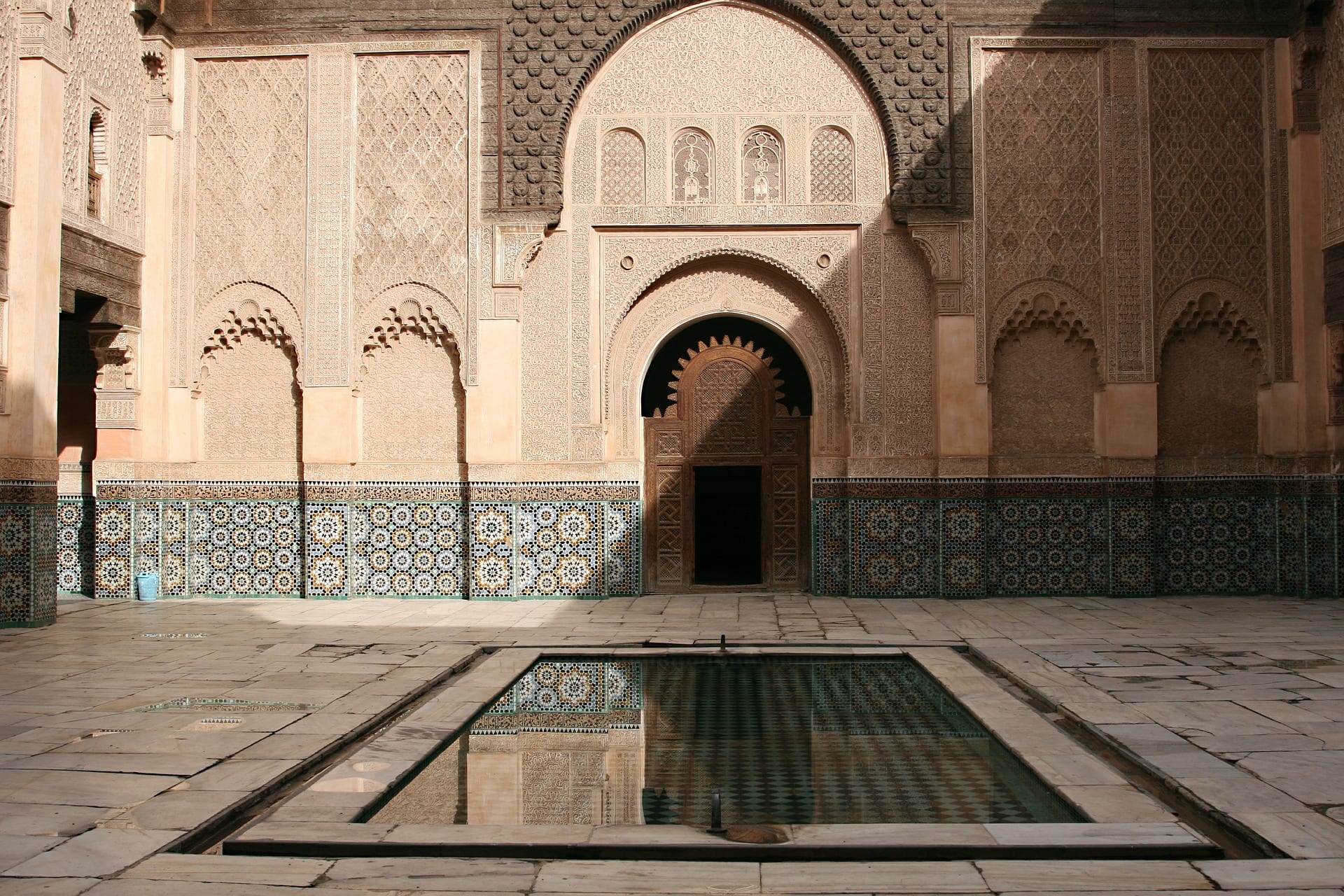 Shaykh Faraz Rabbani and Shaykh Muhammad Ba-Dhib speak about the history of the famous work of praise, Dala’il Khayrat, and the central role it played historically in Muslim life.

The blessings that we get by seeking blessings on the Prophet, Allah bless him and give him peace, are many and countless. The great scholars and the righteous were creative and variegated in the ways that they sent blessings on him.

These scholars served the Ummah in countless ways.The scholars of hadith gathered the various hadith in an effort to preserve the Prophetic teachings. After the initial age of the science of hadith, other scholars came up with principles to judge the authenticity of hadith. Then there came the scholars of jurisprudence, Arabic grammar, and the rest of the traditional sciences. All these sciences worked to preserved the tradition and teachings of the Prophet Muhammad.

After these traditions were established, the scholars worked to gather collections of works that gathered acts of remembrance and supplication. It befits any righteous believer to fill their time with them. One such collection, is the Dala’il Khayrat.

Imam Muhammad Ibn Sulaiman al-Jazuli was born in 807 AH, and lived to the age of 73. He saw that the scholars would gather books on jurisprudence, Prophetic biography, and other sciences as a way of serving their Prophet. He resolved to do the same, by compiling a book on prayers and blessings to send on the Prophet.

From the time that Imam Jazuli wrote it, this work has been recited on a weekly basis throughout the Ummah. Countless people complete the compendium every week, beginning it Friday and finishing it Thursday evening. Others complete it in a full day, by themselves or in a gathering set for that purpose.

Historically, gatherings were established which were called, “Gatherings of the Dala’il.” One such gathering, which ran daily, would run in the Holy Mosques of Makka and Medina after Asr. The gatherings lasted hundreds of years, led by an appointed Shaykh called “The Shaykh of the Dala’il.” Certain expert families would take the responsibility of leading these gatherings and transmitting the ijazah, or permission to teach and recite, the Dalaa’il.

These ijazahs give us many useful benefits. We find them in both works of Islamic knowledge, as well as devotional works such as the Dala’il. They tell us about their acceptance, how they were recited and transmitted in the heartlands of the Muslim world.