The Seven Qur’anic Principles of Coexistence, by Shaykh Faid Said 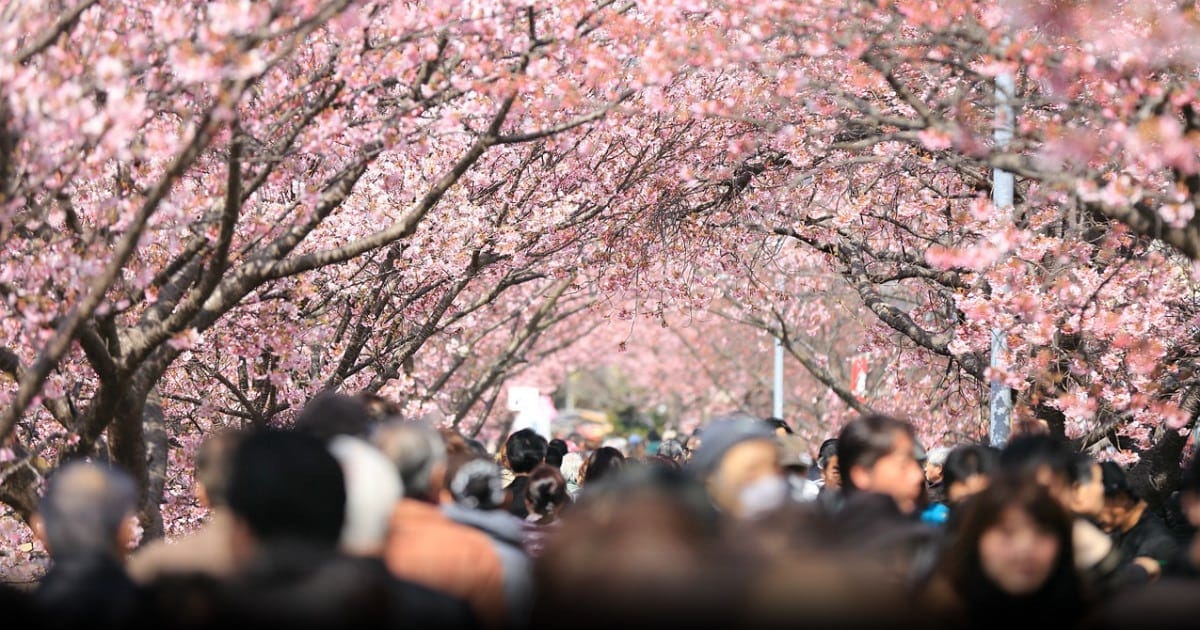 What is the role of religion in preventing conflict and promoting sustainable peace? Shaykh Faid Mohammed Said made these compelling remarks at a United Nations conference on this issue.

He said:
Allah said in the Qur’an the main purpose of religion is to bring happiness to people, not to make life difficult for them.
People often speak about different types of Islam. My Islam is the example of the Prophet ﷺ. Our human nature may lean toward revenge and hate but this is not what Islam teaches me. I call on Muslims and non-Muslims to understand this religion better.
Allah said He sent the Prophet ﷺ to remind people, not to control them. What people choose is up to them.
A Jewish rabbi went to see the Prophet ﷺ, when the Prophet ﷺ left Makkah and went to Madinah. The first thing the rabbi said he heard the Prophet ﷺ say was:

“Spread peace and share food together. When it comes to religious practice, pray at night when no one can see you. Worship is for yourself but what you do for others is what will keep us together.”

All 114 chapters of the Qur’an begin with “In the name of God, The Compassionate, The Merciful”. We must reflect on the fact that of all His names, God chose these two.
I grew up in a country where I saw conflict with my own eyes. I saw people being killed in the streets. It is very unfortunate that we kill in the name of God.

The seven principles of coexistence I found in the Qur’an:

When the Prophet ﷺ and his companions were tortured and rejected by his own people in Makkah, he sent a few of them to Abyssinia, a land ruled by a Christian king. The Prophet ﷺ did so for two reasons:

When the Muslims arrived in Abyssinia, the king asked one of them – the cousin of the Prophet ﷺ, Jaafar – about his religion and what he stands for. Jaafar said,

“We are bedouin people. Before the Prophet Muhammad was sent to us, we oppressed each other, we fought and we were not good to our neighbours. God sent us someone that we know. We know him for his good character, trustworthiness and compassion. His teachings are to worship God alone, be good to our neighbours, speak the truth, be just and be of service to those who need our help.”

And with this the king of Abyssinia gave them shelter.
Shaykh Faid concluded by saying, the problem is not one of too much religion but of too little religion of substance.

Shaykh Faid Mohammed Said is a jewel in the crown of traditional Islamic scholarship in the United Kingdom and we at SeekersHub are ever grateful for his friendship, guidance and support. He was born in Asmara, Eritrea, where he studied the holy Qur’an and its sciences, Arabic grammar and fiqh under the guidance of the Grand Judge of the Islamic Court in Asmara, Shaykh Abdul Kader Hamid and also under the Grand Mufti of Eritrea. He later went to study at Madinah University, from which he graduated with a first class honours degree. In Madinah, his teachers included Shaykh Atia Salem, Shaykh Mohamed Ayub (ex-imam of the Prophet’s Mosque, peace be upon him), Professor AbdulRaheem, Professor Yaqub Turkestani, Shaykh Dr Awad Sahli, Dr Aa’edh Al Harthy and many other great scholars. Shaykh Faid has ijaza in a number of disciplines including hadith, and a British higher education teaching qualification. He is currently the scholar in residence and head of education at Harrow Central Mosque, United Kingdom.
Read his articles on the SeekersHub blog.

More resources on the principles of coexistence