Video: “The Noble Character of the Prophet (pbuh)” – Habib Kadhim in Montreal

MSA McGill , Ilm Foundation and Muwasala.org collaborated together to host Habib Kadhim Al Saqqaf – a highly respected and prominent scholar of the Islamic sciences from Yemen – to present a series of talks over two days in the city of Montreal.

He honored McGill’s downtown campus by presenting a public lecture titled: ” The Noble Character of the Prophet (pbuh)” , where he encouraged modern Muslims to live up to the ideals of the prophet Muhammad’s teachings (pbuh) and his virtues in dealing with God and his fellow human beings.

Habib Kadhim was accompanied by Dr. Umar Farooq Abdallah , who introduced Habib Kadhim and gave some words of advice for the audience.

You can view and listen to the whole lecture in HD here. 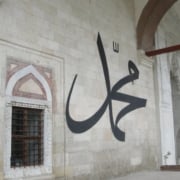 VIDEO: Forget Trump. Focus On The One ﷺ We Are Obliged To Love - Ustadh Amjad Tarsin 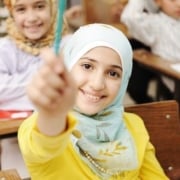 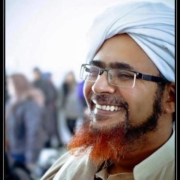 Dhikr for the Month of Sha'ban - Habib Umar bin Hafiz 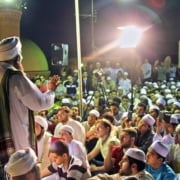 Prayer on the Fifteenth Night of Shaban - Muwasala