The Dangers of Labelling Other Muslims As Sell-Outs, by Ustadh Salman Younas There is a trend amongst Muslims to label individuals who do not conform to their political strategy as “sell-outs”. Ustadh Salman Younas warns us of the danger in doing so.

When Shaykh Hamza Yusuf went to the White House after the events of 9/11, he was labelled a “sell-out”. When certain Muslims went to a White House iftar, they were also labelled “sell-outs”. Now, Shaykh Omar Suleiman who participated in the Dallas Memorial Service may also be a “sell-out”.
Is it accurate to say that there are certain leaders in the Muslim community who may fit the definition of being sell-outs? Sure. But people need to recognize what that definition is: it is someone who knowingly betrays his principles for reasons of expedience. This is a grave accusation to make against anyone much less a believer, and people will be held accountable for such accusations when they level it against others.

The strategy employed by a scholar or activist may be ill-advised; it may be mistaken, harmful, naive, or wrong. You and I may disagree with it. But none of this necessary entails that such a person is a “sell-out”. People who cannot make this distinction are better off staying silent lest they be held accountable by the Lord of the Worlds for slander, backbiting, and false accusations against others: “You received it on your tongues, and said out of your mouths things which you had no knowledge; and you thought it to be a light matter, while it was most serious in the sight of God.” (24: 15)
While this applies to all people, it is especially shocking to see such accusations thrown around regarding scholars who have tirelessly served the Muslim community in very precarious and tough circumstances. May God preserve them and us.
Do you want to see an example of someone who actually “sold-out” the Muslims? Hatib, the famous Companion of the Prophet (God bless him). He would inform the polytheists of the Prophet’s affairs. Do you know what his explanation was when the Prophet (God bless him) inquired as to why he did this? Hatib said that he did it for his family and not “because of any unbelief or apostasy.” Do you know what the Prophet (God bless him) said when Umar interrupted and said let me strike the neck of this hypocrite? He said, “Is he not among those who fought for us at the battle of Badr? Perhaps God has pardoned him and has said: do whatever you will because I have guaranteed for you Paradise.” Umar wept. [Ahmad, Musnad with a rigorously authentic chain]
SubhanAllah. How quick our tongues are to accuse people without inquiry into their reasons, without discussing their intentions, without seeking their clarification, without exercising any husn al-dhann in light of their track record and work for the religion. And how sad is it that we see such accusations hurled against reputable scholars who have shown nothing but true concern for our community and who have carried this community on their shoulders through thick and thin.
God is our sufficiency and He is the best of Judges. 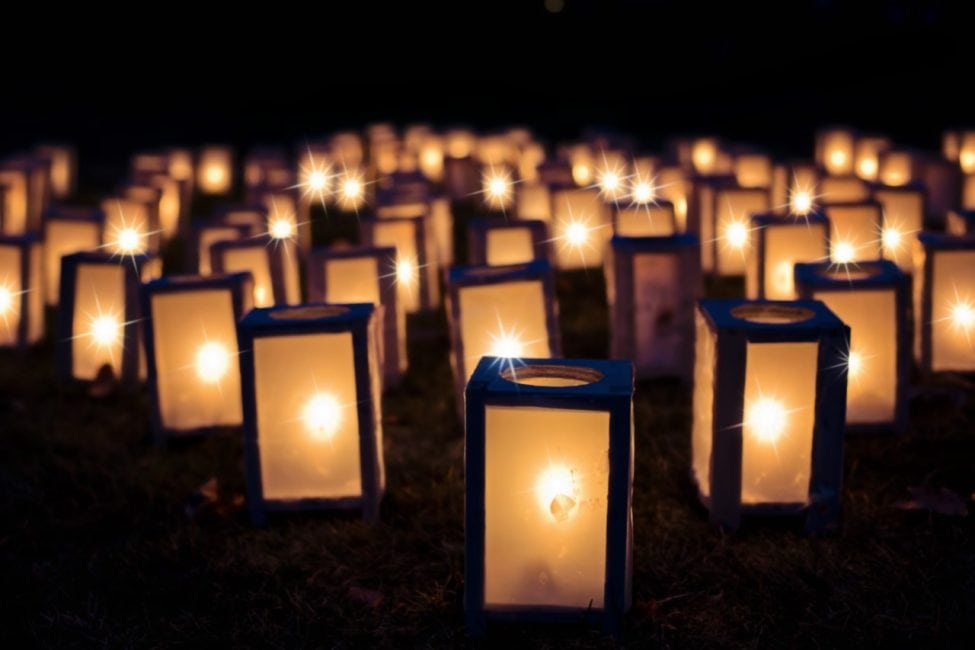 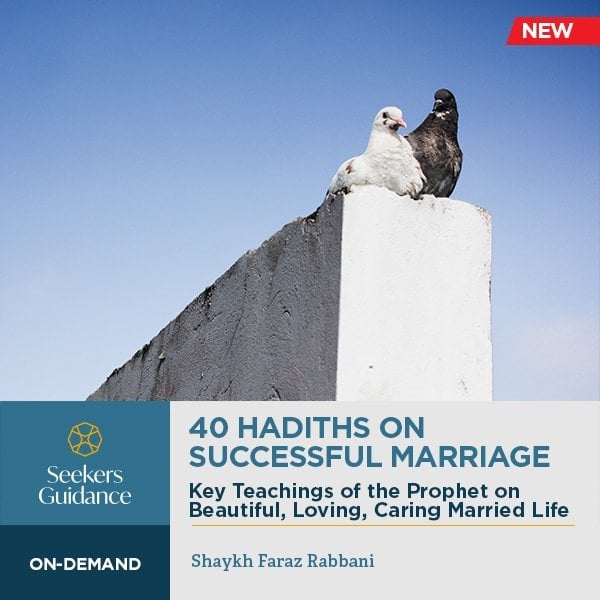 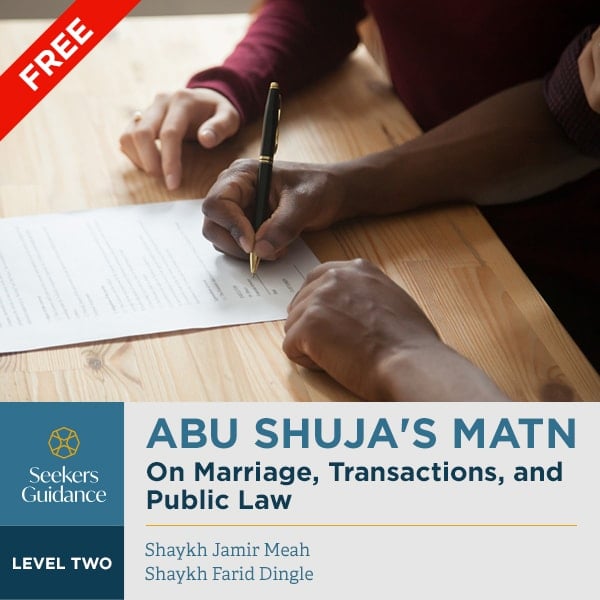