The Prophet’s Smile: Salawat – A Source of Joy for the Prophet

The Prophet’s Smile Series – Salawat: A Source of Joy for the Prophet

Every year in the blessed month of Rabi al-Awwal, we should endeavor to create a connection with our Prophet (peace and blessings be upon him). One way is to get to know him. In this series, we intend to know him better by looking at the things that brought a smile to his blessed face and at times made him laugh.

Sending Peace and Blessings Upon our Beloved Prophet (Salawat)

“Yes,” said the Prophet, “A visitor came from my Lord and said: ‘When a member of your nation bestows one prayer upon you, Allah records for that person ten good deeds, erases ten of his bad deeds, raises him ten degrees and bestows upon him a prayer like the prayer he bestowed.’” (Narrated by Ahmad and al-Nasa’i)

There was nothing that pleased the Companions more than to see the Prophet with joy on his face. They could not help remarking on this, hoping to know why this was the case. The Prophet (peace and blessings be upon him) explained that an angel had come to him bearing good tidings. In some narrations this angel is named as Jibril (may Allah be pleased with him).

The message which the angel conveyed from his Lord relates to the reward given to someone who bestows one prayer upon the Prophet. The Prophet (peace and blessings be upon him) was overjoyed at what had been gifted to his nation through this simple act. His joy was in what benefited his followers the most – an increase in their good deeds, an erasure of their bad deeds and the raising of their ranks  – all of this multiplied tenfold! But what is even greater, is that Allah Himself bestows prayers upon such a person.

Allah’s Prayers Upon Us

We learn from other Hadith that if we bestow one prayer upon the Prophet, Allah responds by bestowing ten prayers upon us. But even if it is only one, this is more than enough since a prayer from Allah is something which cannot be measured or quantified. Imam Ibn Ata’illah al-Iskandari said that if all the good actions of the whole of creation from the time of Adam to the Day of Judgement placed on one side of the scales and one prayer from Allah was placed on the other, the prayer from Allah would outweigh all those actions.

This is one of many hadith that inform us of the benefits of bestowing prayers (salawat) upon the Prophet. When we take a few moments to do this, we recognize the huge debt that we owe our guide and acknowledge our inability to recompense him. We thus ask Allah to do this on our behalf and hope that it brings joy to our beloved Prophet (peace and blessings be upon him). Do You Want to be Closer to God? – Friday Reminder with Shaykh Yusuf ... 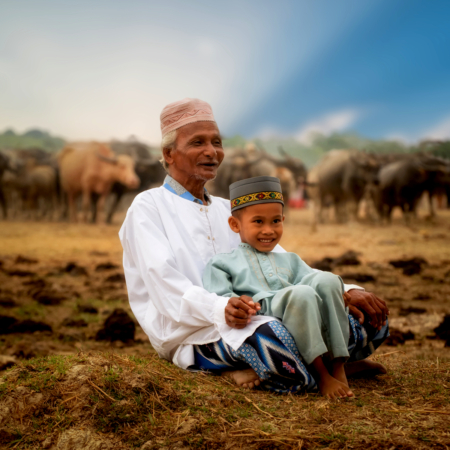 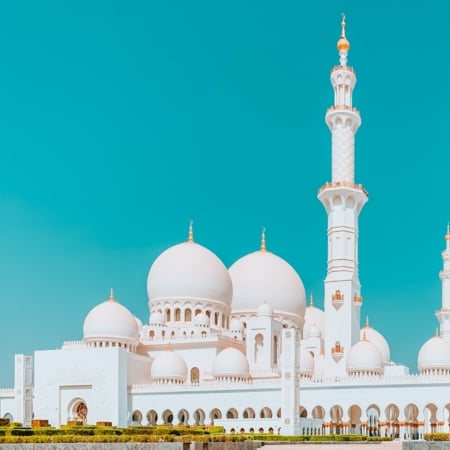 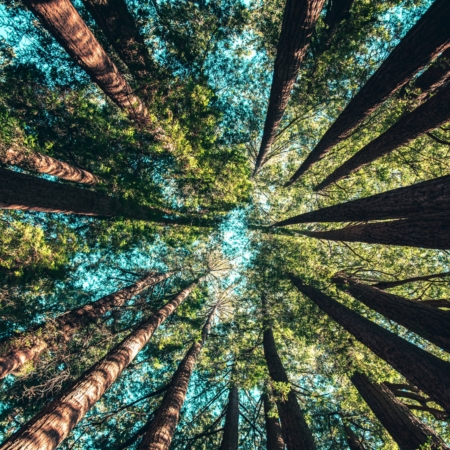 Human Potential: Greater than Angels or Lower than Beasts 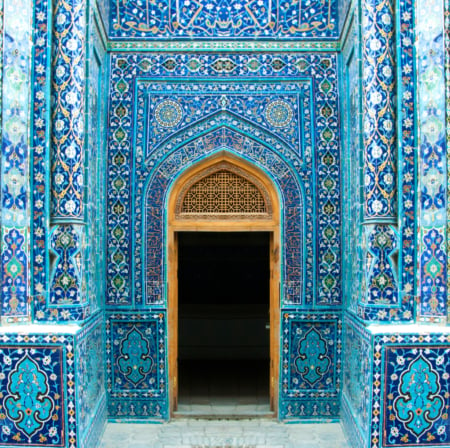 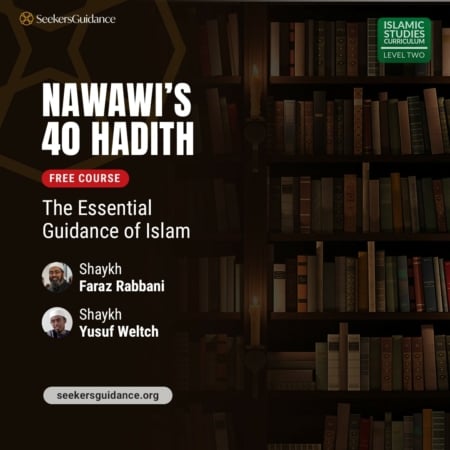