When he was at a stoplight behind a long row of cars a couple of weeks ago, Shaykh Shuaib Ally noticed a man by the side of the road, going from car to car, asking for change.

When he saw the car in front of me, his attitude noticeably brightened, and he walked up to it happily in a confident manner, far removed from the way he had been going about his business before.
The woman in the car had already rolled down her window, and they started exchanging pleasantries, even before he had reached her car or she had given him anything. It seemed to me from the exchange that they already knew each other. He probably regularly saw her when she drove that route, and she had likely made it a habit of giving him some money every time she saw him.
This encounter stayed with me. I thought about it again when I was reading the exegesis of verses describing the righteous: ‘In their wealth, there is a right; for the one who asks, and the one prevented from work’ [51:26]; as well as: ‘Those whom, from their wealth, is a known right, for the one who asks, and the one prevented from work’ [70:29].

The Qurʾān describes the giving of the righteous right or a due, meaning that they recognize that they aren’t doing anybody else a favour by giving them something they otherwise had no right to. Rather, they consider it a due being returned to the recipient, and a right being fulfilled. They realize that God has placed this wealth in their hands as a trust, and part of fulfilling that trust is to disburse it to those in need.

Ibn ʿĀshūr, the Mālikī exegete, has a related take on the use of ‘right’ in these verses. He says that from the perspective of the giver: “it is as if they have considered the recipient as actual co-owners of their wealth. They do this because of their inherent desire to take into account the feelings of the recipient.”

The recipient too recognizes this. That is why they aren’t made to feel inferior for asking for it, or being in a position in which they must take it. When they take something that is their due and their right, they can do so with their dignity intact. It is not the case that they have been given it as handout, such that they have to feel that their personal honor has been in some way compromised, or that they are beholden to others.
The Qurʾān also calls what is given something set or known. This indicates that the giver already has an idea that they have put aside a set amount to be disbursed to others. This is to say that their mental preparation is to give, not that they need to be convinced to do so.
The recipient also knows this – that the person has money set aside to give. This too preserves their inherent dignity, because they don’t feel like they need to beg them to give them something. Rather, they already know that there is something there for them, irrespective of whether the amount is small or large.
This may be one of the reasons why the trait is so praiseworthy in the Qurʾān, because not only does a person give, but their overall orientation towards giving affects how they give and the manner in which they perceive others. In doing so, they not only benefit others financially, but also positively affect the psychology and behaviour of the recipient as well. The situation I described above also reminds me of other instances in the Qurʾān in which a premium is placed on giving due consideration to the dignity and personhood of recipients.
One such indication is found in the special praise reserved for giving in private. The Qur’an says, ‘If you give openly in charity – how excellent that is!  If you conceal the charity, and give it to the poor, it is better for you…’ [2.271].
This concern with privately-given charity is meant to ensure one’s own sincerity in giving by focusing the act of charity rather than the self, and also on the needs of others. At the same time, it is a means of preserving the inherent dignity of the recipient’s personhood, because the public act of giving exposes what is often considered their inferior position to others.

Give what is good

A second indication can be found in the way the Qurʾān demands that what is given to recipients is also what the donors themselves would actually themselves use. It says, “Its expiation is to feed ten poor people, out of what you would normally feed your families” [5:89].
The reason for this is that those involved in charitable efforts might sometimes suffice themselves with the provision of low quality food or itens to those in need, thinking that those in need should be happy with whatever they get.
However, this treats recipients in an undignified manner, as they can see that they are being provided with something that the giver would not themselves consider suitable for normal consumption.
The general Qurʾānic principle, as established in this verse, is to be attuned to the needs of others; to act in a manner that at once assists, while also preserving their human dignity.

The manner in which the man and the woman that I described above spoke to each other, also reminds me of the important connection the Qurʾān draws between giving and speaking kindly. This is meant to offset any shame or resentment a person who is forced to ask and receive might naturally feel. This is highlighted in a number of verses dealing with this theme.

As the default, the Qurʾān prohibits us from speaking harshly to beggars [93:10]. When a person is forced into a situation in which they have to ask others for assistance, their doing so is generally indicative of an underlying need. If a person does not want to assist them, the least they can do is not exacerbate their situation by speaking unkindly, thereby humiliating them.

Better than this, however, is to want to give to those asking. In a situation in which one has nothing to give and has to turn those asking away, the Qurʾān nevertheless commands us to speak kindly to them [17:28]. This is a means of consoling those asking and rehabilitating their dignity, even though they have not actually benefited materially from you. Because this benefits them psychologically, it is superior to harming or ignoring them.
If a person can give, the Qurʾān praises those who do so without following it up with reminding the recipient about it [2.262]. This is because doing so would then become a constant source of shame for the recipient. 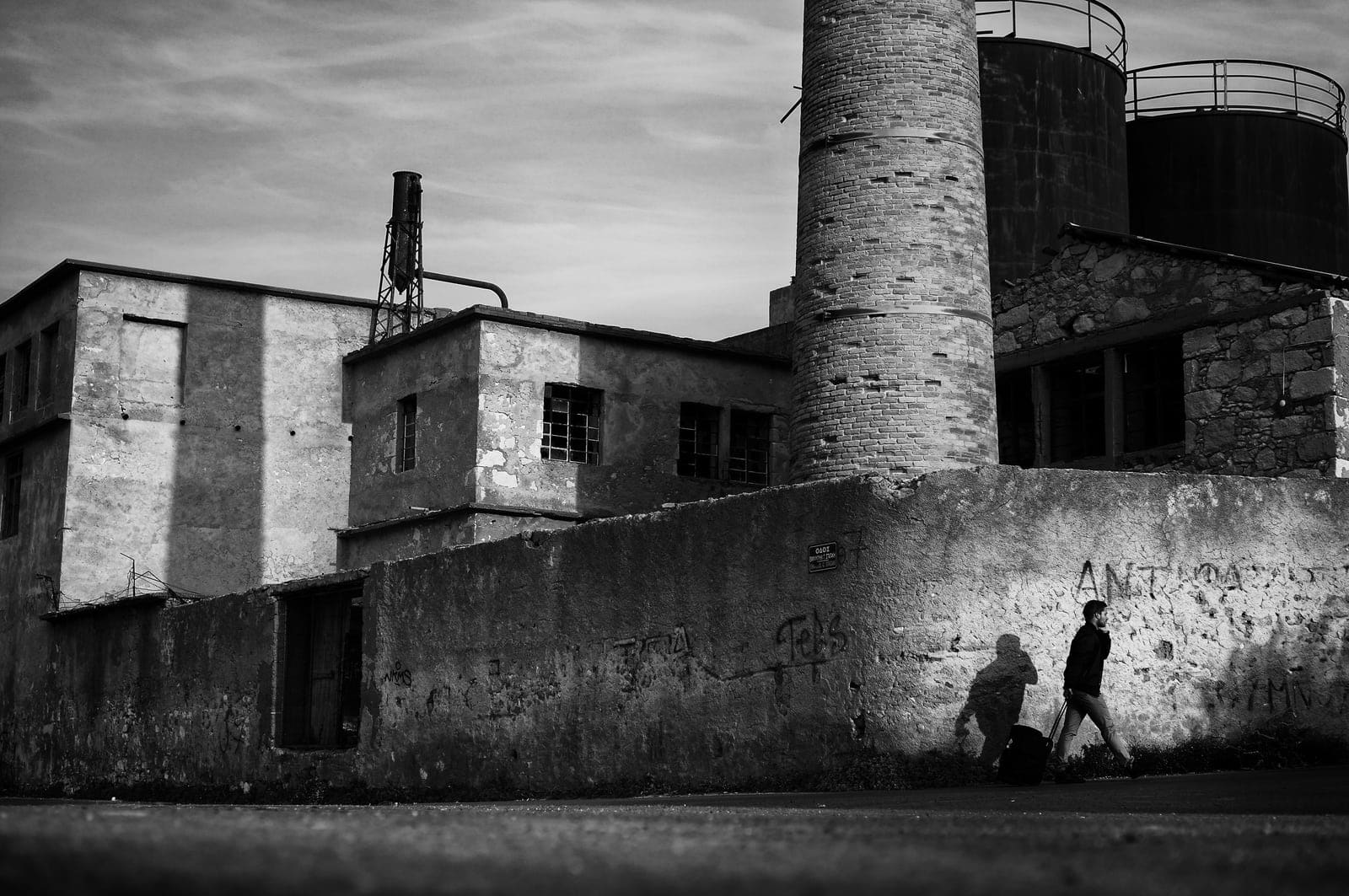 One of the reasons people do not like to benefit materially from others is because they feel like they will then be beholden to the other. The Qurʾānic model shows that the outlook of a charitable person is to give without expecting anything in return; it is to benefit others without the idea that they will then hold some type of right over them.
Finally, there are some situations in which a person does not ask, but you know that they internally desire something because of their impoverished situation. The Qur’an describes such a situation: the estate of a deceased is being divided, and there are those present who have no legal share to claim, yet internally desire some of it [4.8]. In such a situation, the Qurʾān commands us to speak kindly to them, even though they have no legal claim to any of this wealth.

The Qurʾān’s insistence on treating others with kindness when asked for charity is thus part of a general Qurʾānic theme of describing the attitude of those who give with excellence.
The Qurʾān is not only concerned with our benefiting others materially and financially. It also demonstrates a concern for us changing our orientation towards giving, in a way that not only benefits financially, but also psychologically. This new Qurʾānic outlook is one that situates giving in a context that takes into account and preserves the dignity of those who are in less desirable economic circumstances.
And God knows best.

Cover photo by Rui Duarte. Others by Danny Hahn and Spyros Papaspyropoulos.