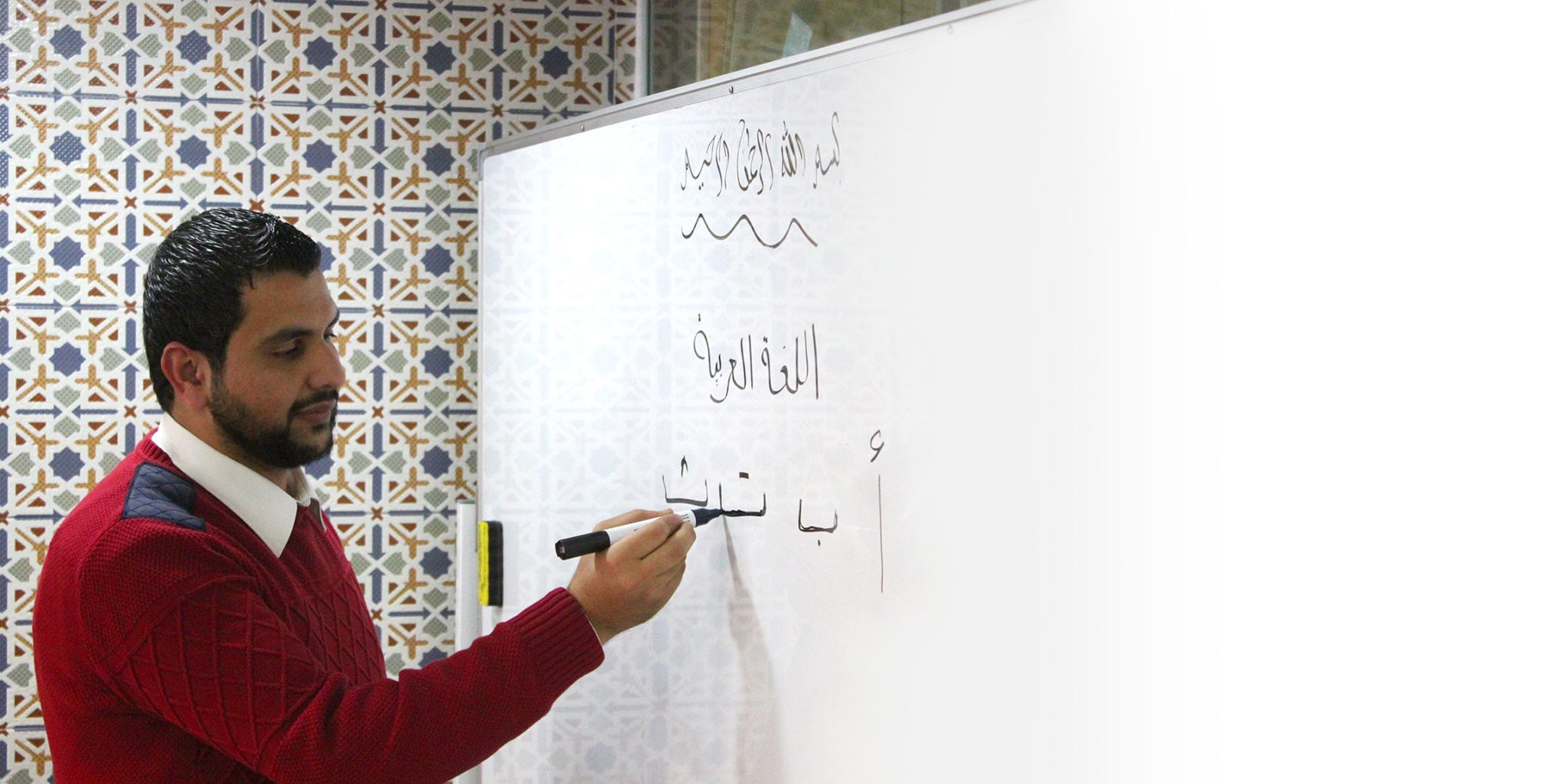 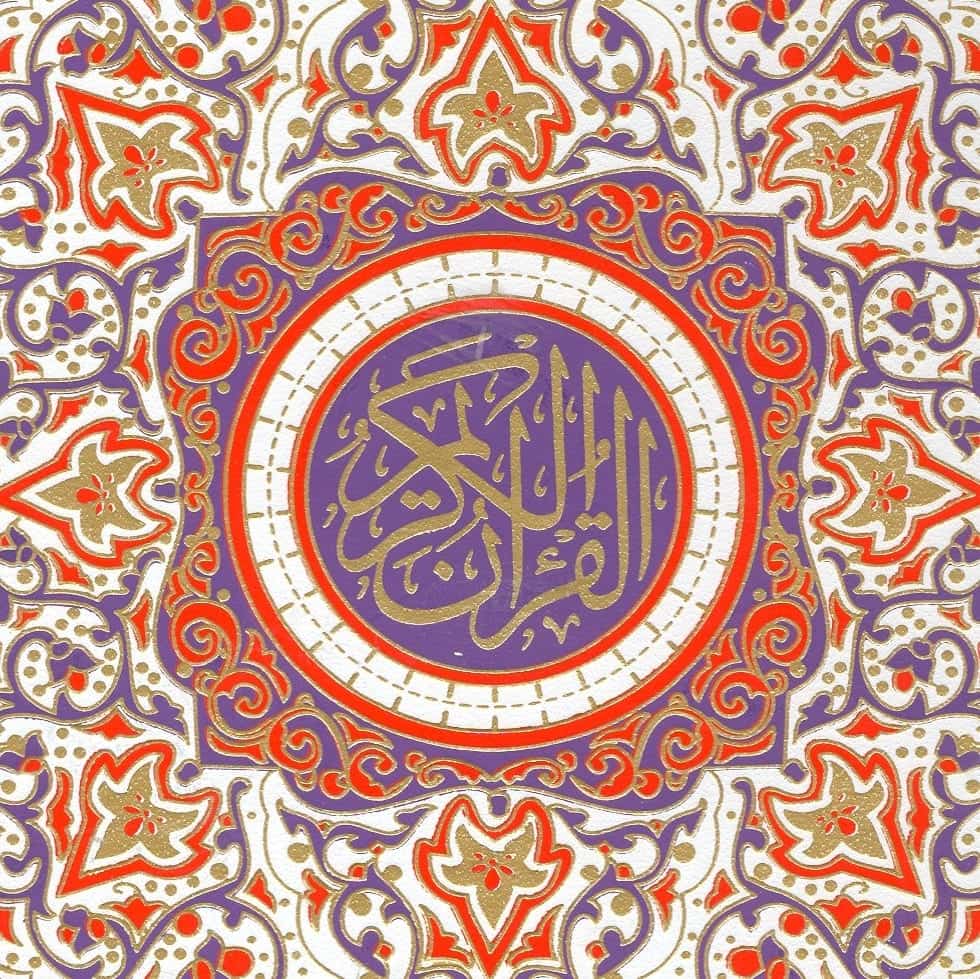 Convinced? Well, then we have a suggestion for you. Join the Madarik Summer Arabic Intensive, an eight-week immersive language program in the ancient and vibrant city of Amman, Jordan. Highly endorsed by SeekersGuidance founder Shaykh Faraz Rabbani, this program offers an in-depth exploration of the Arabic language that is difficult to find anywhere else.

Article by Shaykh Faraz Rabbani This talk was transcribed by an internal student...
2 mins

This article is the translation of a lecture held by the great Syrian scholar Sh...