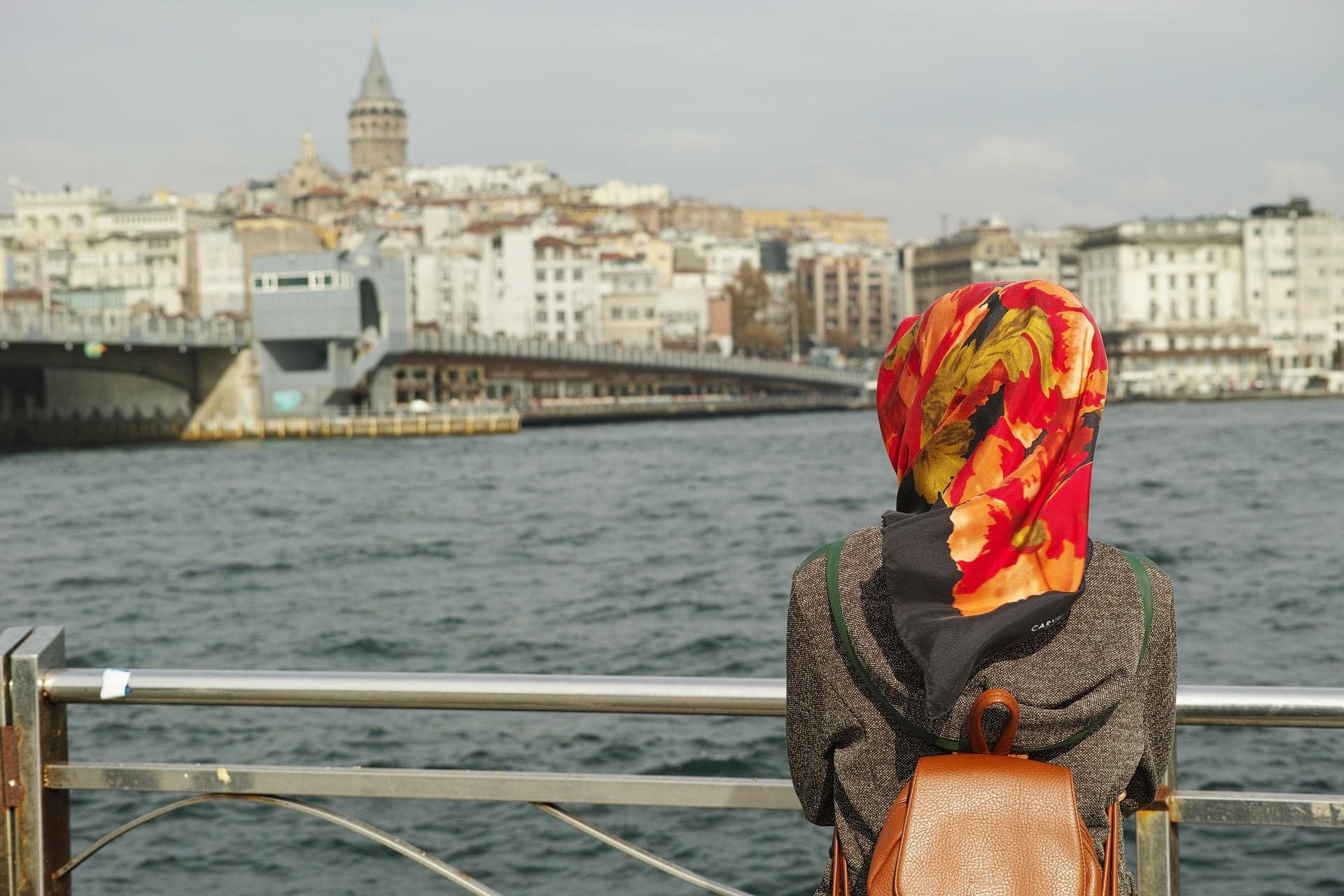 In this series, Shaykha Tamara Gray narrates the stories of great Muslim women through the centuries, who excelled in fields of Islamic knowledge, science, and philanthropy. This segment features Nafisa al-Tahira, a great scholar from the second century of Islam.

Nafisa al-Tahira was a great Egyptian scholar. She was a descendant of the Prophet, Allah bless him and give him peace, and she was raised in his blessed city.

When she was a young girl in Medina, her father would take her to the Prophet’s Mosque to pray every single one of the five daily prayers. She memorised the Qur’an at a young age, and began memorising the Hadith as well. Before long, she became a scholar of the various Islamic sciences.

After she married, she moved with her husband to Egypt. There, she became a famous scholar. People would line up for hours to ask her questions and seek her advice, and the line would extend down the street. In fact, the great scholar, Imam Shafi, counted her as one of his teachers.

She went on the Hajj pilgrimage 33 times, and would stand in prayer through the night, crying to Allah for herself and the Ummah.

She was a very kind and caring woman. She was once asked to take care of a Christian child who was unable to walk. She cared for her and prayed for her ability to return. By the time the parents returned, the child could walk again.

Nafisa was a great woman, and we continue to celebrate her till today.