“Why We Suffer” is a series that explores why there is suffering in the world, and how we should respond to evil according to Allah’s teachings. In this segment, Shaykh Hamza Karmali speaks about the so-called “Problem of Evil.”

The so-called “”Problem of Evil, is the name given to a false dilemma about suffering: If God is kind and good, then why is there so much evil in the world?

The root of philosophy began with the Ancient Greeks. The philosophers of the time came up with the idea of humanism, which was the idea that “man is the measure of all things.”  This meant that the person themselves determines whether something is good is bad, right or wrong.

This idea was rediscovered in the Renaissance, where the corrupt church would demand indulgences, or monetary favours in exchange for lessening the donor’s suffering in the afterlife. The church also had the idea of the “absolute rule,” of the monarchy, which the peasants had to unconditionally follow.

The peasants’ natural response would be, “What about me? Why is this oppressive ruler sanctioned by God over me? Why can’t I use my mind?”

As Muslims, we agree so far. We believe that rulers should not oppress the people, and we know that we are encouraged many times in the Qur’an to use our minds. We do not object to using rational thought, but rather  seek to understand it in its proper context.

However, the difference begins. Philosophers believe that life is divided into pleasure and suffering, which means that anything that causes suffering is bad. Muslims believe that this life is a combination of pleasure and tribulation, while the afterlife is filed with pleasure only.

Here lies the core of our approach to suffering. As Muslims, we believe that Allah sends us trials and suffering in order to tests us. These test are only temporary, and will be compensated for in the Hereafter. Having this perspective allows us to look at suffering in a positive and hopeful light.

Shaykh Hamza Karamali (Dean of Academics at SeekersHub Global) and our founder Shaykh Faraz Rabbani explain the Islamic understanding of why there are tests, trials, evil and suffering in this life. They address questions such as: What is the wisdom and purpose behind evil and suffering in this life? How should we respond to evil, suffering, tests, and trials? What are the spiritual teachings of Allah and His Messenger (peace and blessings be upon him) to respond with trials?

The Wisdom of Suffering – Why We Suffer

On Jihad, Knighthood, and Just War Theory, by Mohammed Safi 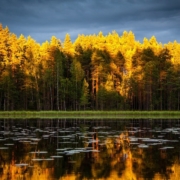 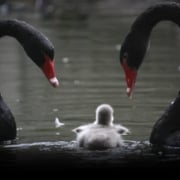 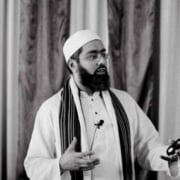 On Sincerity and Avoiding Excessiveness 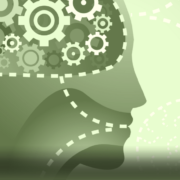 Islamic Logic: Bring Order and Clarity to Your Religious Reasoning 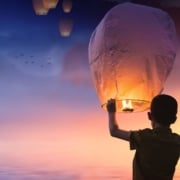