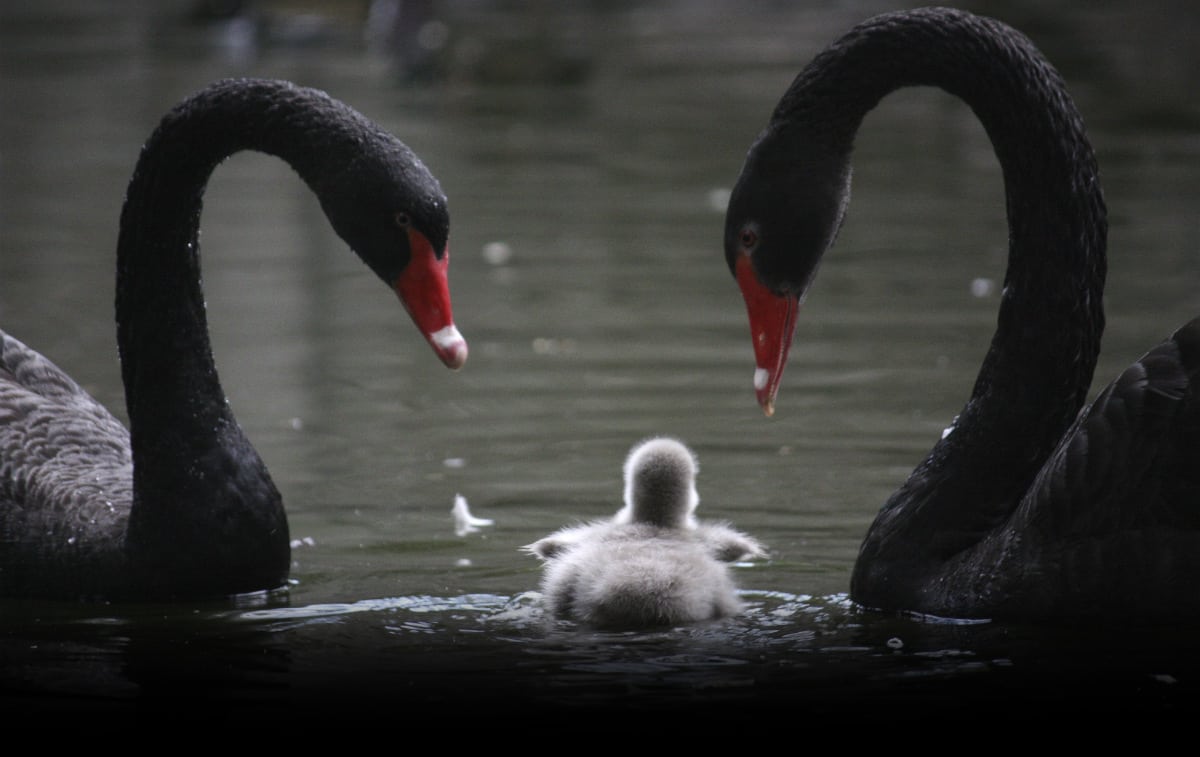 It is narrated that the Prophet Muhammad, Allah bless him and give him peace, send Anan ibn Malik to run an errand for him. Anas, who was still a young boy, ran into some children on the way and forgot. When the Prophet found him, he asked him whether he had done what was asked of him. Anas replied, “Yes, I am going!”

This hadith teaches us many lessons. For example, if a child makes a mistake, a parent can work with them to fix the mistake rather than focus on what went wrong, which will not necessarily solve the problem.

In another hadith, one of his grandchildren entered the room where charity was kept for distribution, and took one of the dates and began to eat it. The Prophet removed the date form his mouth and gently reminded him that the charity was a trust to give to others, not for personal consumption, and that the family of the Prophet were prohibited from taking charity. In this way, he taught his grandchild in a gentle, yet firm way, correcting him without harshness.

Within the teachings of the blessed Prophet, we are taught to make good intentions when spending time with them, and having high aspirations for them. For example, the Prophet Muhammad once prayed for his cousin, Ibn Abbas, Allah be pleased with him, to become learned in the religion. Ibn Abbas then became the leading teacher of the Qur’an, although he was one of the younger companions. Parents should have high hopes for their children, and make a lot of supplications for them.

As Muslims, we take family and our children seriously. We seek clarity and guidance to raise upright, righteous, successful Muslim children who love Allah and His Messenger (peace be upon him). Shaykh Faraz Rabbani will cover 40 hadiths of the Prophet (peace be upon him) on parenting.

Beginning with how to choose a spouse while keeping in mind future parenting, to raising and educating children from when they’re small to when they are young adults. We will also see beautiful, faith-inspiring examples of the Prophet’s mercy, gentleness, wisdom, and excellence in his own parenting and dealing with children–while inculcating in them the highest of aspiration, discipline, curiosity, intelligence, and spiritual resolve. 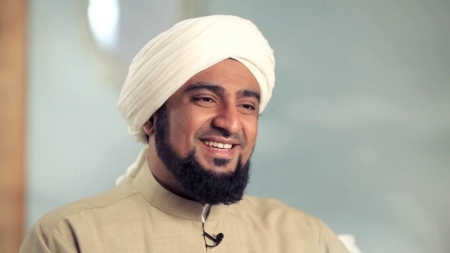 The Farewell Sermon: Reflections on the Prophet’s Counsel – Hab...