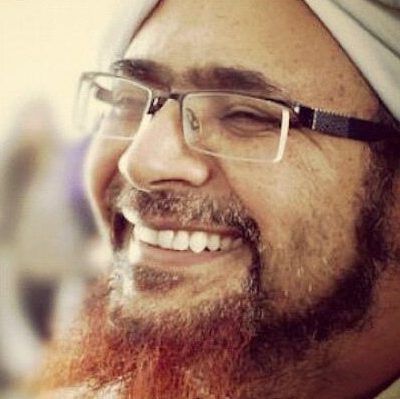 What is Sufism? This new treatise by Habib Umar ibn Hafiz and translated into English by Ustadh Amjad Tarsin, covers the principles of Sufism and the characteristics of those who follow it.

This book seeks to clarify the meaning behind this often-misunderstood term. Sufism, or tasawwuf as it is known in the original Arabic, is the science of purifying the heart for the purpose of reaching Allah. This is done by acting with ihsan, or excellence, in every situation, and following the sunna of the Prophet Muhammad, Allah bless him and give him peace.

A true Sufi is someone who has reached the station of ayn al-yaqin, or the witnessing of certainty, which usually comes after many years of hard work. The people who try their best, but have not yet reached, are really quasi-Sufis, or mutasawif. As for the people who love them, but are not actively trying to progress spiritually, are attempting to resemble Sufis.

The Traits of Sufis

There are many people all over the world, who claim to be Sufis. Habib Umar outlines the ten traits that must be followed by anyone who claims to be a Sufi. These traits are universal to the various spiritual paths.

Sufism: Its Essence & the Traits of its People, is published by Dar al-Turath Islami. If you would like to learn more, consider enrolling in our On-Demand course The Path of Spiritual Excellence.

Taqwa is the concern within one to refrain from what is displeasing to Allah and...
5 mins