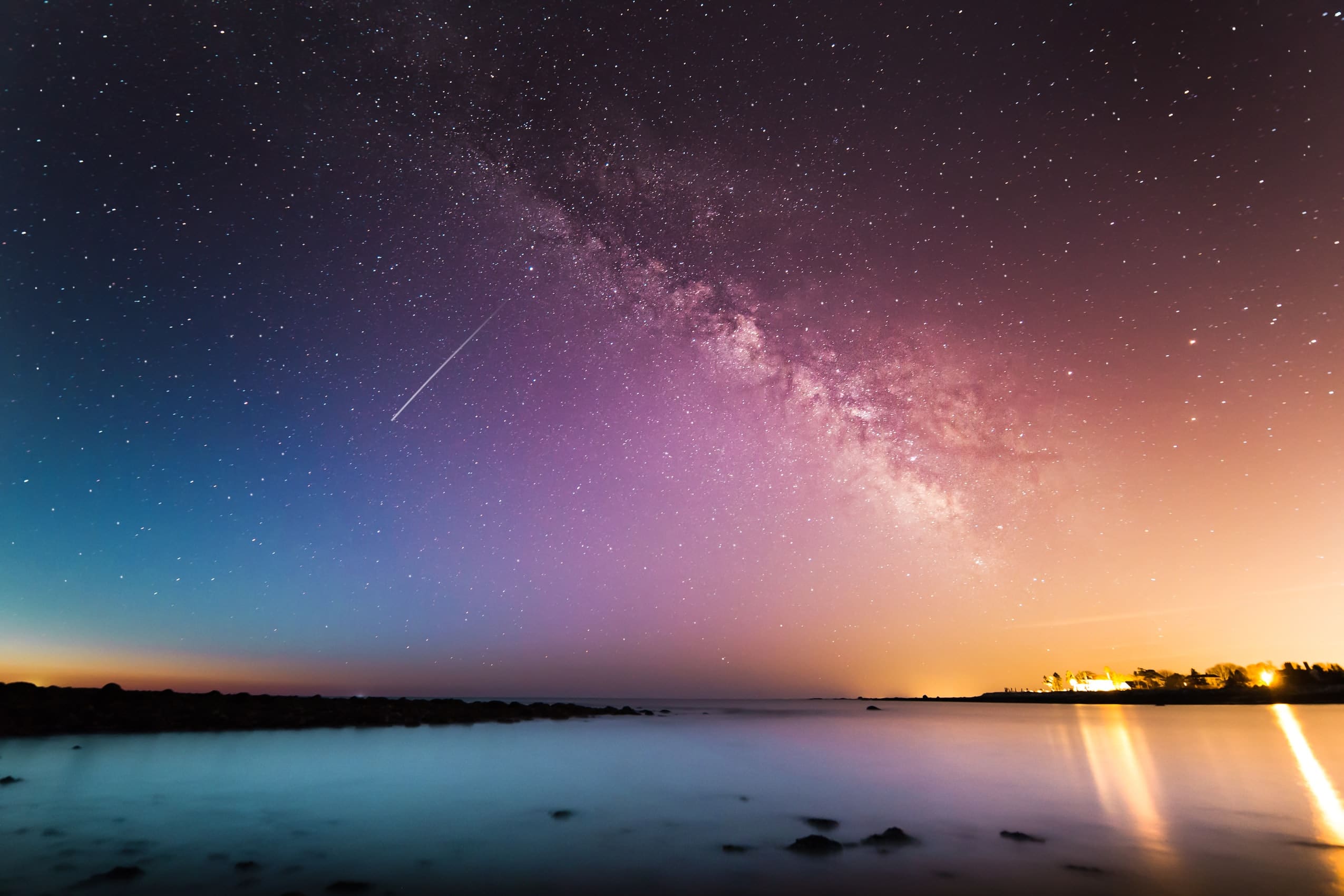 During Ramadan of 2021, the scholars of SeekersGuidance Arabiyya held daily lessons on various topics throughout the month. The lessons have been translated for the benefit of our English-speaking audience. Shaykh Muhammad Badhib gave the third lesson.

This is one of many blessed lessons in Ramadan. I ask Allah to place benefit in it for whoever watches and listens to this. He is most generous and kind.

The Meaning of Sawm

In this beautiful ayah, Allah informs his believing servants that fasting the month of Ramadan has been obligated and prescribed for them. Imam al-Tabari says in his tafsir, “In this ayah, ‘O You who have believed,’ refers to those who believe in Allah and His Messenger and affirm them. The phrase, ‘fasting was prescribed for you,’ means that fasting was made obligatory for you. The word for ‘prescription’ means to legislate, establish and mandate. The word ‘siyam’ is a verbal noun for a verb that is used to mean to hold back from something. Both ‘sawm‘ and ‘siyam’ are verbal nouns for the same verb. What it means to us is to refrain from that which Allah ordered us to refrain from.”

There is a linguistic meaning to the word “sawm,” like when someone uses it for a horse to mean that it stopped traveling. One poet used it in describing his horse as “not sa’im,” meaning it was unrestrained in its prowess while others were held back by reins. That is an example from classical poetry by al-Nabighah al-Dhibyani, one of the poets whose work is a reference for language use. Another example of the word “sawm” being used in its linguistic sense is when Allah quotes Mary saying, “I have vowed sawm to the Most Merciful,” [19:26] referring to her vow of silence. The word “sawm” was used one time in this way in this ayah, while the word “siyam” repeatedly appears in more than one ayah.

Imam al-Baghawi, Allah have mercy on him, says in his tafsir called Ma‘alim al-Tanzil that the verse, “O You who have believed, fasting was prescribed for you,” means that Allah mandated and obligated fasting on you. And fasting means to restrain oneself and refer to the time of the day when the sun appears still in at its peak in the sky. For when the sun reaches the sky, it looks as if it stopped in its tracks for a moment. And also the verse, “So say, ‘I have vowed sawm to the Most Merciful,” meaning silence, as it is restraint from speech. Then he mentioned the fiqh scholar’s definition of sawm in the religion. Imam al-Baghawi said, “In religious terms, sawm is restraint from eating, drinking, and intercourse with the proper intention during a specific time.”

The Umma of Ramadan

Imam Ibn Kathir, Allah have mercy on him, says in his commentary on this blessed ayah, “Allah addresses the believers of this nation and orders them to fast, which is to restrain from eating, drinking, and intercourse with a sincere intention for Allah because of the spiritual purity it contains, and because it cleanses one of lowly and ignoble manners. And He mentions that just as He obligated it for them, He also obligated it for those before them, so they are a model for them. These believers must strive hard to fulfill this obligation more diligently than those before them. Just as He also says, “To each of you We have ordained a code of law and a way of life. If Allah had willed, He would have made you one community, but His Will is to test you with what He has given [each of] you. So, compete with one another in doing good.” [38:120].

This is why our Lord says in this ayah: “O You who have believed, fasting was prescribed for you as it was prescribed for those before you so that you may attain Taqwa.” This is because fasting is a purification for the body and a means of blocking the path of Satan.

In the two Sahih books, it is reported that the Prophet, blessings and peace upon him, said: “O young men, whoever among you has the capability should get married. Whoever cannot must then fast, for it will be a means of abatement for him.” He also made clear how much one should fast and that it shouldn’t be every day to not be too difficult on ourselves and end up incapable of continuing. Rather, Allah said: “It is a short number of days.” This was the case at the beginning of Islam. They would fast for three days each month. Then that ruling was replaced with fasting the month of Ramadan, as will further be made clear.

It was reported that fasting at first was like how it was for the nations before us: three days out of every month. This was reported from Mu‘adh, Ibn Masud, Ibn Abbas, Ata’, Qatadah, and al-Dahhak bin Muzahim. One scholar added that this had been the case since the time of Noah, peace be upon him, until Allah replaced it with fasting the month of Ramadan.

In this beautiful Ayah are shades of the Quran’s linguistic miracle. One is that the ayahs of fasting come in the context of Allah speaking about the difficulties that came down to one of the previous nations. Then the ayahs of patience come straight afterward, followed the ayahs of Hajj – all in one context in Sura al-Baqara.

Another linguistic miracle is in Allah choosing the words “fasting was prescribed for you,” instead of saying “Allah prescribed fasting for you,” or “We prescribed fasting for you.” Another linguistic gem is that He said “prescribed” and not “obligated.” That is because fasting is a difficult form of worship in which we restrain ourselves from life’s basic components and the body’s necessities. And so the use of the passive form of the verb here contains a beautiful secret, as part of the Qur’an’s linguistic prowess is that whenever a command involves some level of difficulty and effort, it is made in the passive form.

We also find that when the Qur’an speaks about things that are good and pleasant for the soul, the verbs are in the active form. Allah says, for example, “He prescribed mercy for himself.” In another ayah, He says, “Those are the ones in whose hearts He etched faith.” Now we learned something about this miraculous wording of the Qur’an in using the passive form in verse, “Fasting was prescribed for you.”

The Sawm of Silence

Another linguistic gem is the use of the word “siyam” instead of “sawm.” The word “sawm” only appears in the Qur’an in the statement of Mary: “I have vowed Sawm to the Most Merciful.” This is a “sawm” in the linguistic sense, meaning silence. At the same time, the word “siyam” was reserved for the act of worship and also used to refer to the period of time during which the Muslim refrains from food and drink during a specific time, i.e., the month of Ramadan in general, and specifically the daily act of fasting between the time of dawn and Sunset.

All praise is due to Allah, Lord of the worlds, and may Allah send peace and blessings upon our master Muhammad and all of his family and companions.