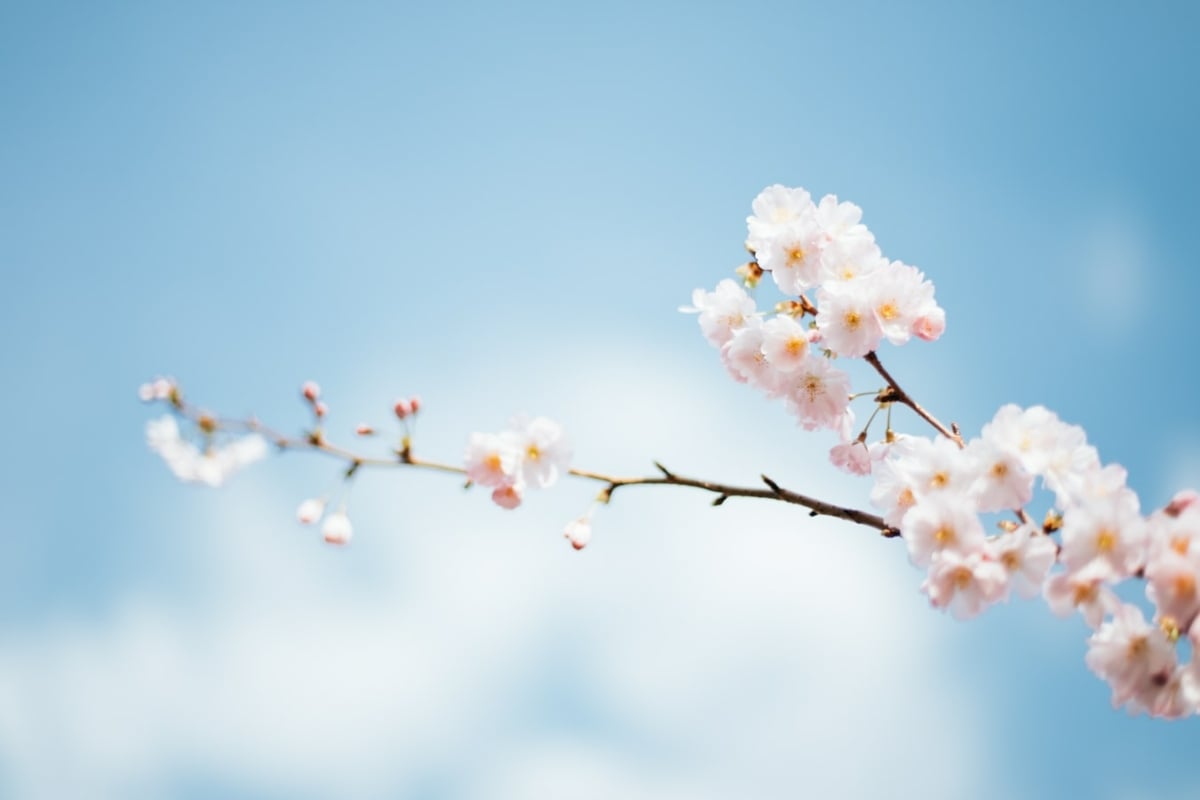 Human beings have been praying for as long as humanity has existed. Rich or poor, literate or illiterate, the urge to pray is equally present in all. In line with the significant place of prayer in Islam, the various dimensions of prayer are the greatest act of devotion expressing the slavehood of human beings to Allah Most High. By realizing Allah’s greatness and our dependence on our Lord, man is humbled and rid of pride and arrogance.

In the prayer, the believer puts the highest part of his body and source of intellect, his head, onto the ground to purify his soul in the presence of Allah. This is the perfecting and transformative role prayer plays in opening doors for remembrance of Allah. The life of the practicing Muslim is punctuated ever anew by the daily prayers, which break the hold of profane time upon the soul and bring men and women back to a sacred time marked by the meeting with Allah Most High and to a sacred space pointing to the supreme center of the Islamic universe, Mecca.

The Prayers of the Elect

The Arabic word for prayer (salah) is derived from the Arabic word meaning “connection.” Allah’s Messenger said: “When any one of you stands to pray, he is communicating with his Lord, so let him pay attention to how he speaks to Him.” Allah says in the Qur’an: “Successful indeed are the believers. Those who humble themselves in their prayer … They are the heirs who will inherit [the Garden of] Firdaus. They will live there forever.” [23:1, 2; 10-11]

Exploring the pre-requisites for successful prayer in Sifah al-Salah al-Muqarabin, Imam al-Habib Hasan al-Bahr al-Jifri (d.1273 AH) suggests taking a pause to remind oneself of the inherent dependence of our existence and debt to the One true God before starting the prayer. This means to stand in complete humility and lowliness before the Majesty of the Overwhelming Kind. To make sure, we are ready to enter in the presence of Allah and then utter (Allahu Akbar) the absolute greatness of Allah Most High.

The prelude of prayer is to consider the blessings of Allah Most High. To remind yourselves to pray out of awe, slavehood, joy, servitude, remembrance, and then to express that through your words and actions during the prayer. The absolute key to successful prayer is to understand it, mean it, and then say it.

Prayer is a spiritual rejuvenation for the soul. It offers protection against evil acts. It is a shelter for believers amid the storm of the life of this world. Prayer is a sacred mutual space shared by the servant and the Lord. It is only right that the servant is clear in heart and mind before entering into the presence of Allah. To pray is also to seek refuge in Allah Most High from the accursed devil. It is to enter the sacred space seeking shelter, protection, and assistance of Him from the evil whispers of Satan.

The Basmala is an opening invocation glorifying the Creator of the heavens and the earth. Imam Ali, Allah be pleased with him, said: “All the meanings of the Qur’an are contained in the Fatiha and all the meanings of the Fatiha are contained in Bismillah al-Rahman al-Rahim.” Everything exists by and through Allah. The divine mercy of the ultimate existent who brings everything into existence and the Rahim who sustains everything around us. The utterance of Bismillah al-Rahman al-Rahim is the affirmation of the endless blessings of Allah on his creation.

Considering the significance of beginnings, humble beginnings ultimately lead to beautiful ends. Those who spark the beginning of their prayer with the light of faith will see their end illuminated with the greatest blessings of Allah Most High.