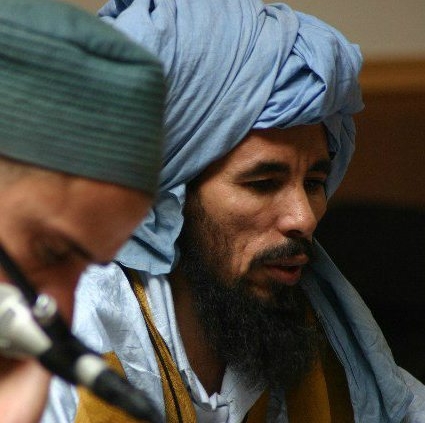 I hope and pray to Allah that all of you are well, and that this pandemic has not preoccupied your thoughts. I hope that your worries have not led you to spend the precious moments of your time, which are the capital that a believer invests for his true future in the hereafter, squandered on listening to the news. Excessive news consumption leads people to become paranoid and anxious. This anxiety weakens them and makes the body more susceptible to illness. This is why the Prophet ﷺ taught us the well-known supplication as mentioned in an authentic hadith. It begins as follows:

Oh Allah, I seek refuge in you from anxiety and grief/depression.

The Prophet ﷺ goes on to seek protection from other things, but note that he began with anxiety and depression. Anxiety and grief are so harmful to the intellect and the body, yet, how much constant worry do you have streaming through constant negative news consumption. This leads to feelings of being overwhelmed, despite much of the news being sensationalized and exaggerated. In fact, the news contains obvious lies, as is clear to any sane person who reflects on it.

Avoid and beware of listening to the news too much. Instead, direct your focus toward Allah with repentance. Learn what Allah has made obligatory upon you and implement it, then Allah will lift the calamity from you.

Allah says “and whosoever has taqwa (God conscious obedience) of Allah, He will make for him a way out (of every problem).” Allah will remove all the pressure, anxiety, depression, and worry with taqwa. “and bless him from where does not expect.”

The great scholar Muhammad bin Ahmad Al Hudayki al- Soussi (who passed away 1189 A.H.) during the time of the plague said, “do not be excessive in your fear, instead, hold firmly to Allah”.

He said (may Allah have mercy on him):

“The slave of Allah should know that panic is not beneficial. Rather, it leads to destruction (in several ways). It leads the panicked one to neglect his/her requirements. It leads to wasting one’s life in delusions, which in reality have no fruitful outcome. What is upon him/her is to fulfill one’s duties as a believer and exerting the effort needed to completely rid oneself of one’s sins before one is taken to account for them. He/She should be ready for the journey back to and the facing of one’s Lord. Allah has already measured out all movements, stillnesses, appointed times (of death), provision and (the number of) breaths. A person will not die until he lives out the time appointed for him and (used up) his provision. “Allah will not delay (the death of) a being one’s its appointed time has come.” The only escape and refuge is (fleeing to) Allah. Being pleased with the decree of Allah is mandatory. Belief in the (divine) decree is mandatory, whether it is good/positive or bad/negative”.

This article is transcribed by a SeekersGuidance scholarship student, based on t...