ADVICE: Bidding Farewell to this Year and Welcoming a New Year
We are fast approaching the end of this Hijri year, 1435. There remain a few days of the blessed month of Dhu’l-Hijjah for us to benefit from. We should try to round off the year with acts which draw us closer to Allah, as “actions are judged by their endings.”1
At the end of the financial year businessmen analyze their year’s trading, but our trade is with Allah and is more worthy of being evaluated. We thank Allah for the gifts with which we have been blessed and we seek His forgiveness for our wrongdoings and shortcomings. We also make our new year’s resolutions for the coming year – what we intend to achieve on our journey to Allah, and the traits which we wish to leave behind. We should bear in mind that both Dhu’l-Hijjah and Muharram, the first month of the new year, are from the four inviolable months so the reward of our actions is multiplied. Our bad deeds are also more grave in these times.
At this time those who have made Hajj are returning to their families and communities like newborn babies with a strong resolve to preserve the purity that they have attained in those blessed places. The Messenger of Allah ﷺ  taught us to benefit from those who have returned from Hajj by asking them to pray for us and to seek forgiveness for us.
He said ﷺ: “O Allah forgive the one who has made Hajj and the one for whom he seeks forgiveness.”2
This forgiveness lasts through Dhu’l-Hijjah, Muharram, Safar and for the first ten days of Rabi` al-Awwal. Sayyiduna `Abdullah bin `Abbas said that if those who did not make Hajj knew the right of those who had made Hajj over them, they would go out to meet them up on their return and kiss their feet. This is because they have travelled to Allah as representatives of the whole Ummah.
We should open the new year with good works. Amongst the best of these works is fasting. The Messenger of Allah ﷺ said:
“The best (month) to fast after Ramadan is the Month of Allah which you call al-Muharram. The best prayer after the obligatory prayer is the night prayer.”3
Both fasting and the night prayer have been made easy in the winter. The Prophet ﷺ said that winter is like spring for a believer: the night is long so he is able to stand in prayer in it, and the day is short so he is able to fast during it.4
The Messenger of Allah ﷺ called Muharram “the Month of Allah” which points to its nobility, just like the Ka`bah is “the House of Allah.” One of the wisdoms behind the merit of fasting in the month of Muharram is that both are attributed to Allah – Muharram is the “the Month of Allah” and fasting, as in the hadith qudsi, “is Mine, and I will reward accordingly.”5 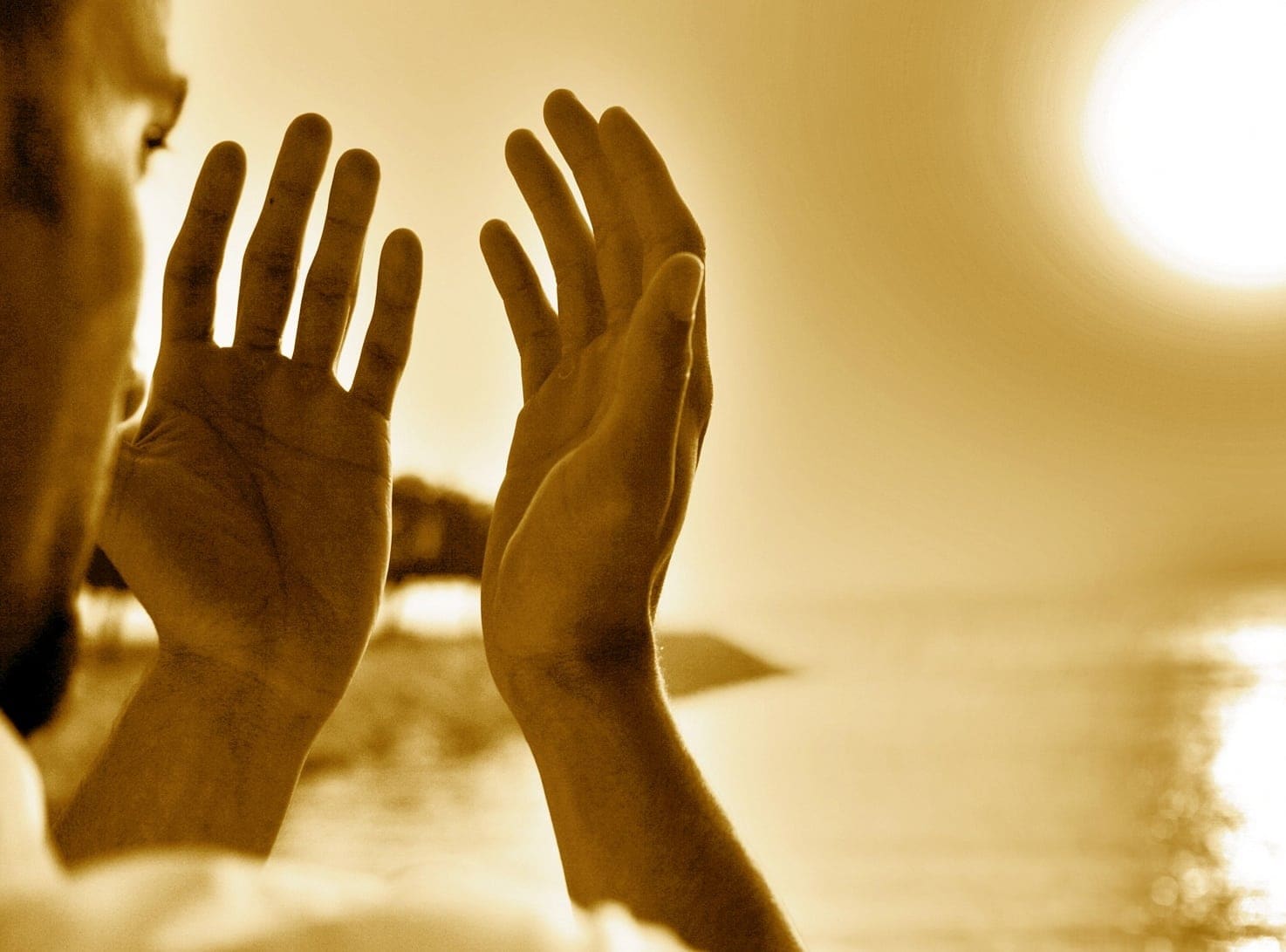 The greatest day in Muharram to fast is of course the tenth, `Ashura.’ Fasting on this day wipes out the sins of the previous year.
Sayyidi al-Habib `Umar welcomes in the new year by taking his students to visit the Prophet Hud (peace and blessings be upon him and our Prophet). This was the way of his father and some of his forefathers. Thus the first few days of the year are spent in a blessed place away from distraction with the focus purely on Allah. The days are filled with acts of worship and gatherings of knowledge and remembrance.
We ask Allah to bring great good to the Ummah in this new year, rectify its affairs and bring relief to those who are suffering. Peace and blessings be upon the one whose Hijrah marks the beginning of our calendar, our Master Muhammad and his blessed family and Companions and all those that follow him until the last day.
Habib `Ali al-Habashi composed a special prayer to be read at the end of the year. It has been translated by one of our teachers and is available for us to read:
http://muwasala.org/wp-content/uploads/2013/11/Dua_of_habib_Ali-AlHabshi.pdf
http://muwasala.org/bidding-farewell-to-this-year-and-welcoming-a-new-year/
__
1 Narrated by al-Bukhari
2 Narrated by al-Bayhaqi and al-Tabarani
3 Narrated by Muslim
4 Narrated by Ahmad and al-Bayhaqi
5 Narrated by al-Bukhari and Muslim