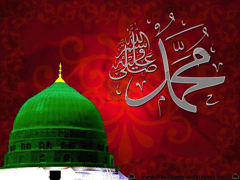 Translated by Shaykh Gibril Haddad
“The fact that ‘the knowledge of the Tablet and the Pen is but part of his sciences’ consists in that his sciences are multifarious, including universals and particulars, hidden matters and minutiae, subtle wisdoms and arcane sciences pertaining to the Essence and the Attributes, whereas the science of the Tablet and the Pen are a mere few lines (sutur) among the lines of his knowledge and a mere river from the seas of his knowledge.
Then, in addition to this, it is from the blessing of his existence according to the report that was said to be transmitted: ‘The first thing Allah created is my light,’ that is, He looked at it with a gaze of majesty, so it cleaved in two, and from its two halves were created the two worlds.
This [light] is what is meant by the Pen, hence the transmitted report: ‘The first thing Allah created is the Pen,’ so there is no contradiction. The upshot is: this world and the next are after-effects (aathaar) of your existence and generosity, and whatever appeared out of the Pen and onto the Tablet is from the secrets of your wisdoms and the lights of your sciences.” 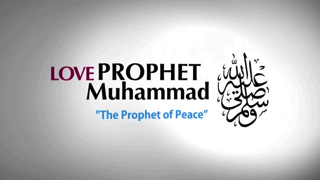