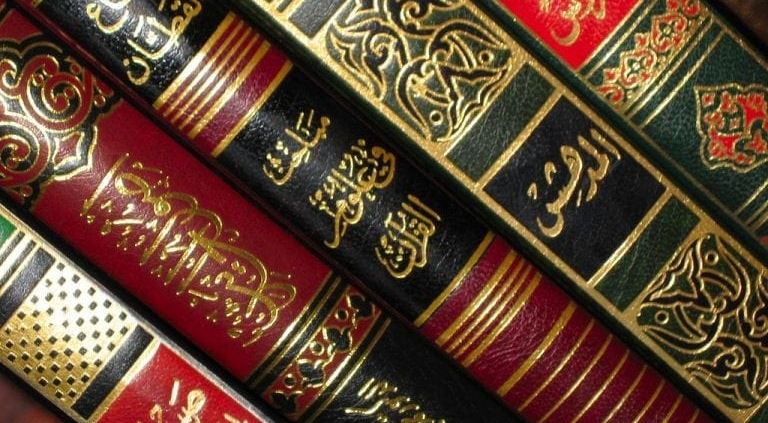 How Do We Fortify Our Faith?

Dr Ali Ataie is a professor, before which he was a graduate student for ten years. He notices that many Muslim youth who leave Islam generally follow the same process. He explores the theological challenges faced by students in academies that promote the doctrine of untruth: post-modernism. These students struggle to articulate responses for their belief and often end up leaving faith altogether.

Firstly, they become frustrated because they cannot properly articulate what they believe, and do not have the resources to find out. Against the well-versed academics, they feel humiliated, and stop trying to rationally make sense of what they believe it. This leads them to feel disassociated from their religion. As a result, they stop praying and fasting, and that is when they lose the connection, both on a spiritual and intellectual level.

Their main challenge is the form-over-substance rhetoric that is common in academic settings, despite being full of contradictions. A common example is the idea that there is no absolute truth. Although highly promoted and widely accepted, it is a contradiction in itself, because that very statement is assumed to be the absolute truth. When students are not properly educated about their creed, which firmly states that there is a true good and evil, moral and immoral, they can become confused.

An Academic and Spiritual Solution

Answered by Ustahda Shazia Ahmad Question Does a husband have the right to check...
4 mins

Alhamdulillah, the month of Sha‘ban has dawned over us, and this marks the fin...
3 mins